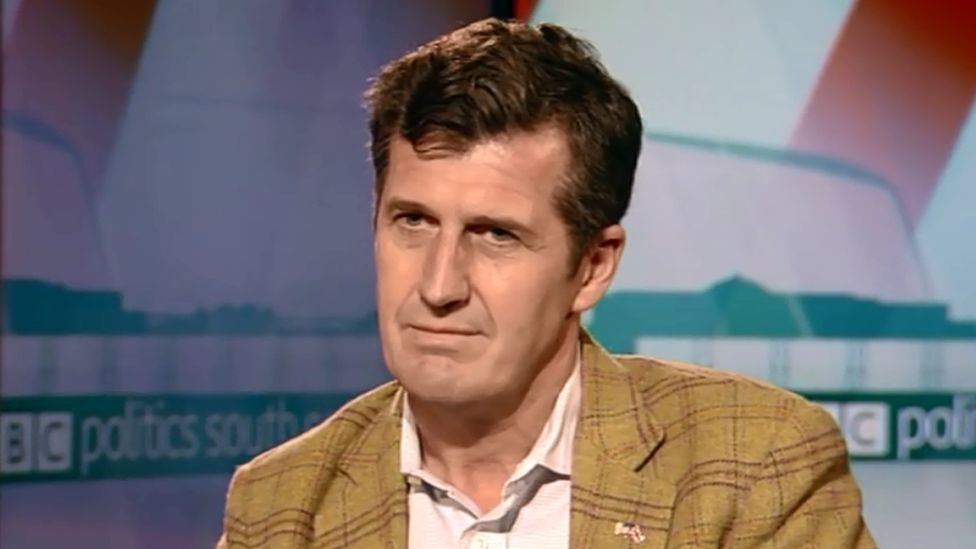 A former Brexit Party MEP has died in a diving accident near his home in the Bahamas.
Robert Rowland, 54, represented the south east of England at the European Parliament from July 2019 until January 2020.

He announced the death of his former colleague in a statement on Sunday.

The Royal Bahamas Police Force said it had "received reports of a drowning incident" on Saturday and was "conducting inquires".

Mr Farage said: "It is with great sadness that I have to announce the death of Robert Rowland, after a diving accident near his home in the Bahamas.

"Following a successful career in the City, Robert was an enthusiastic Brexit Party MEP and larger than life character."

He said he wished to extend his "sincerest condolences" to Mr Rowland's family, including his wife and four children.