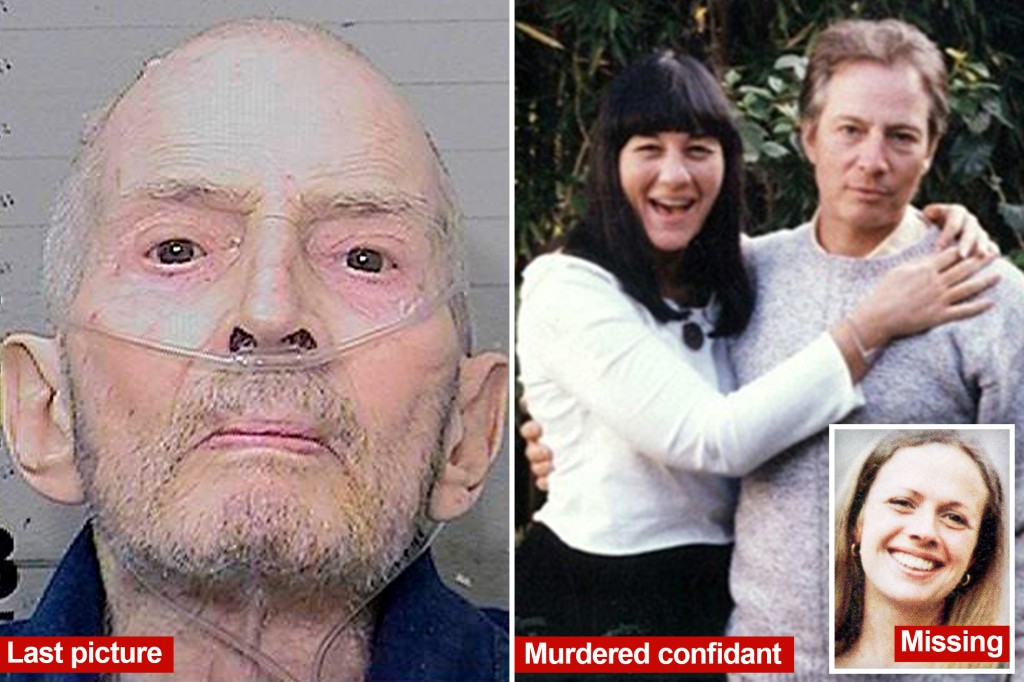 Robert Durst, the bizarre New York real estate scion and long-suspected serial killer recently convicted in his pal’s murder, has died. He was 78.

Durst was sentenced to life in prison in October for the execution-style killing of his longtime confidant Susan Berman, and soon after he was indicted for the 1982 murder of his wife, Kathleen Durst.

Officials with the California Department of Corrections and rehabilitation confirmed Durst died of natural causes at 6:44 a.m. Monday while he was being treated at an outside hospital.

Durst was last housed at the state jail facility in Stockton that provided long-term medical care for inmates. The San Joaquin County coroner will determine the exact cause of death.

His health had been failing for some time. Late last year he was placed on a ventilator after testing positive for COVID-19. He had also battled bladder cancer.

The Westchester native was born into one of New York’s wealthiest families — but became best known for his ties to numerous headline-grabbing misdeeds, including the disappearance of his wife and the murders of his best friend and a neighbor in Texas. 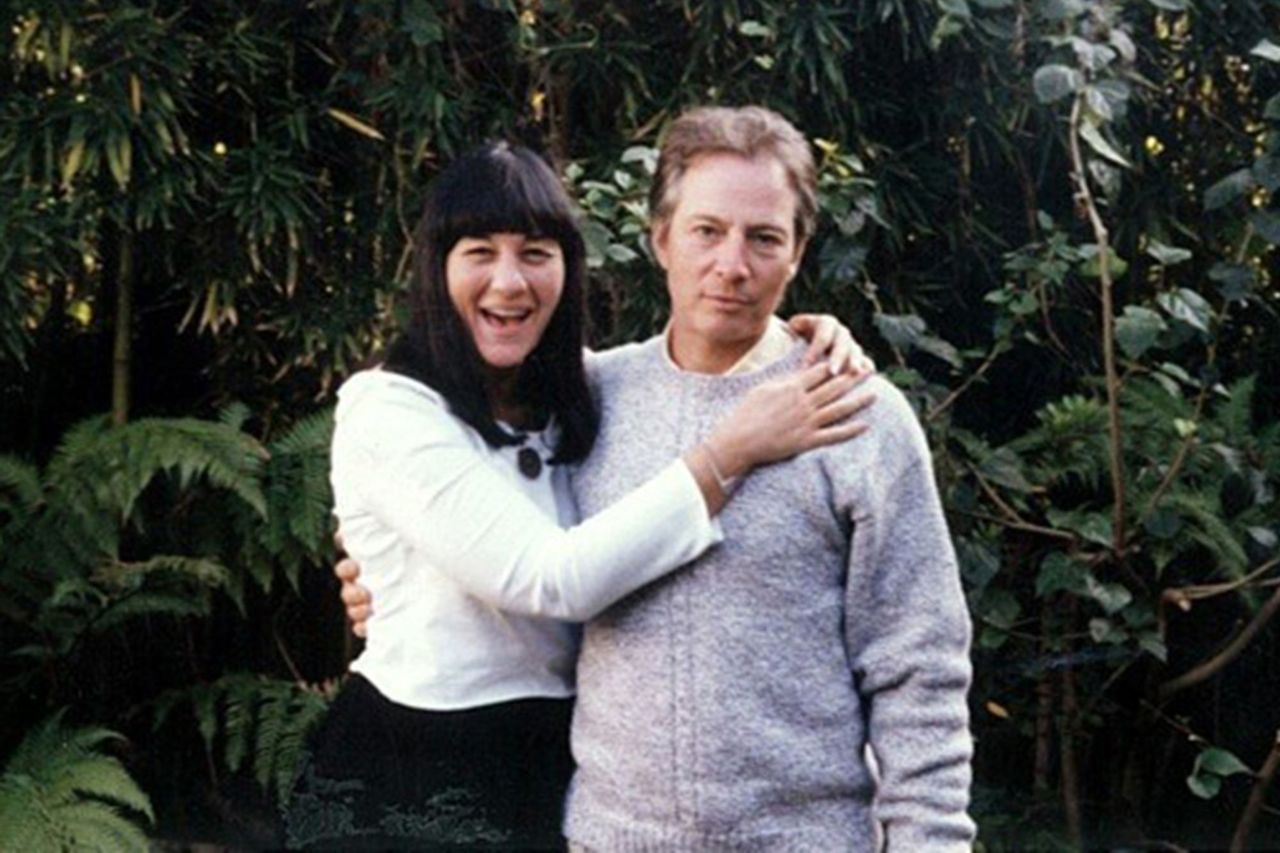 Robert Durst was convicted for the murder of his friend Susan Berman (left) who allegedly was going to tell the authorities that he had killed his wife. 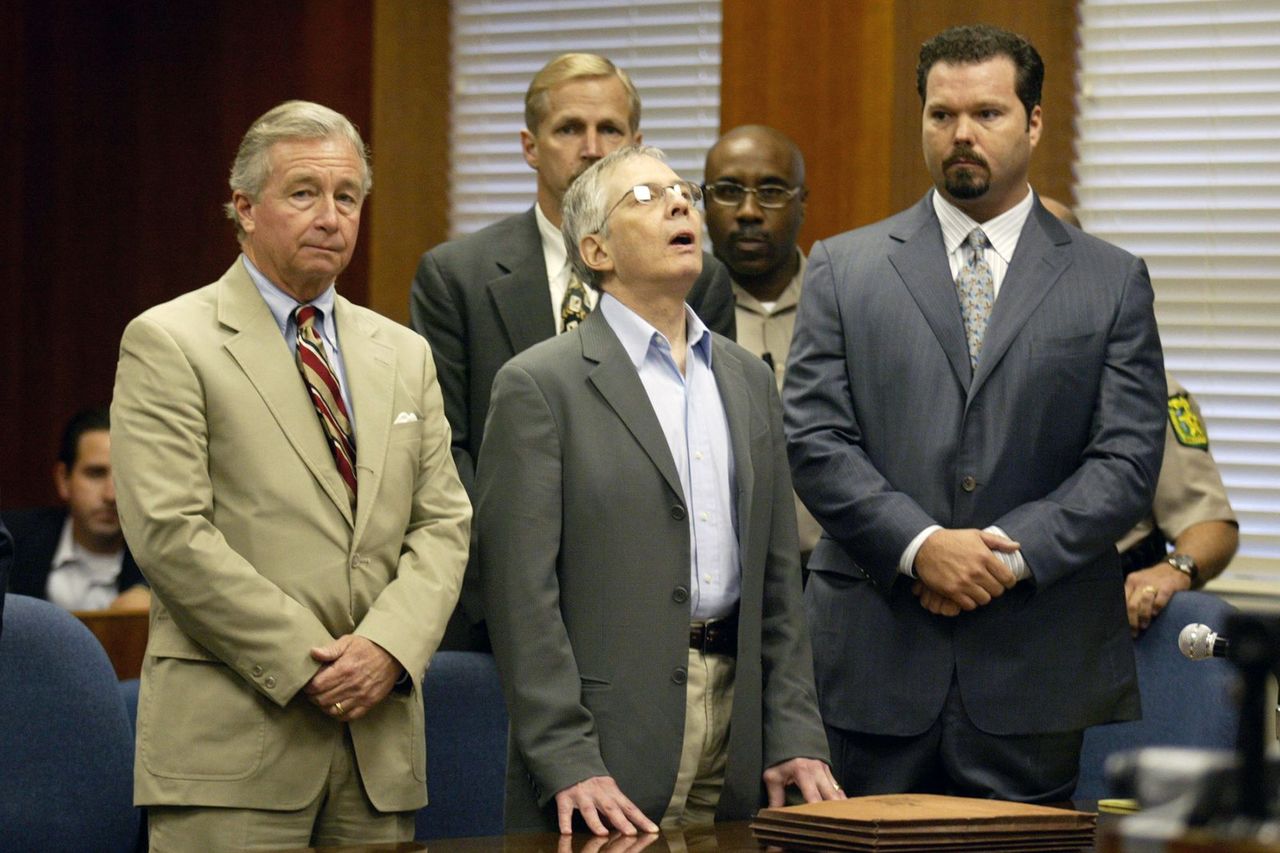 Robert Durst (center) after receiving a “not guilty” verdict while on trial for dismembering Morris Black. 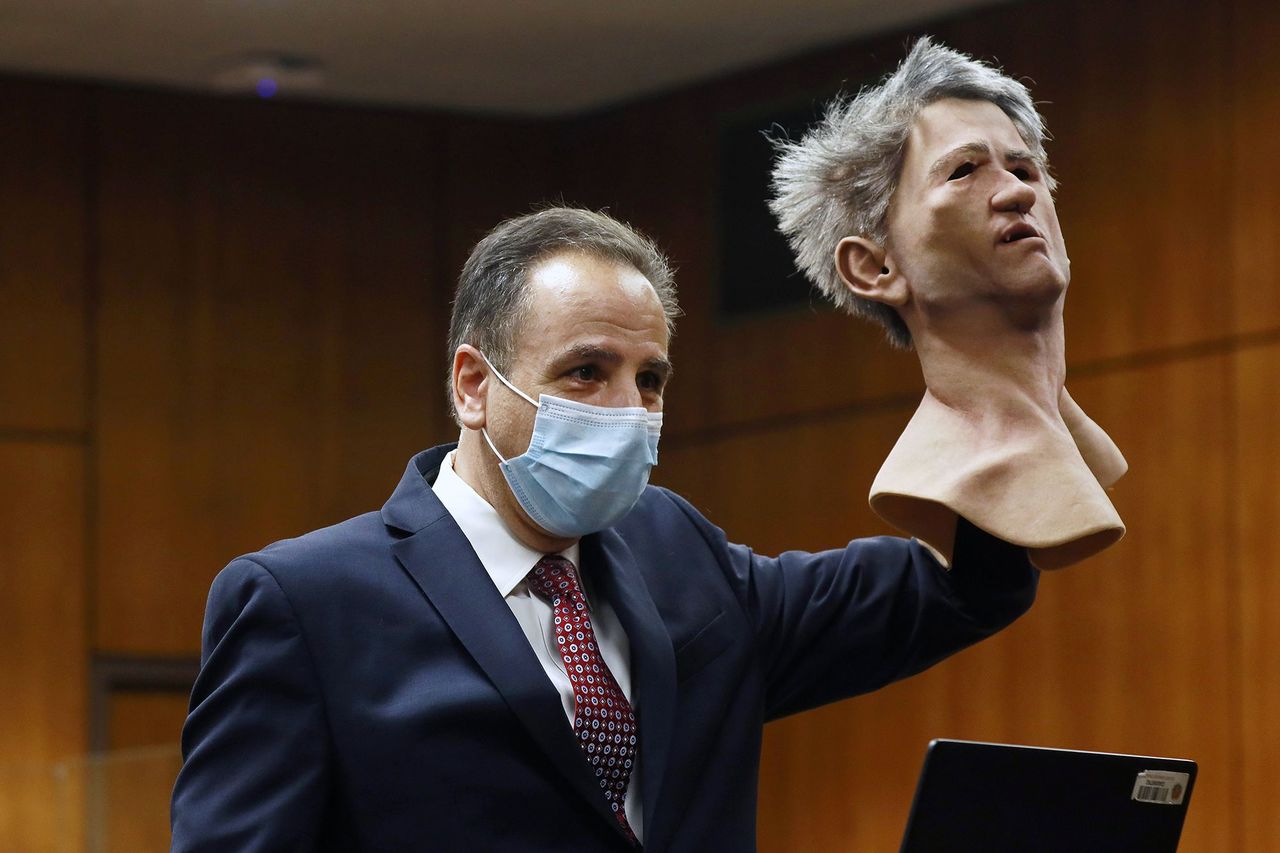 Following years of dodging responsibility for the trail of blood and eyebrow-raising incidents that he appeared to be behind, Durst was found guilty in September of murdering Berman.

Durst was accused of gunning down Berman in her Los Angeles apartment in December 2000 to cover up another suspected slaying — that of his first wife, Kathleen McCormack Durst, who vanished into thin air on Feb. 1, 1982, in New York.

He gained national attention in 2001, when he was the subject of a multistate manhunt after body parts belonging to his neighbor Morris Black were found floating in Galveston Bay, Texas. 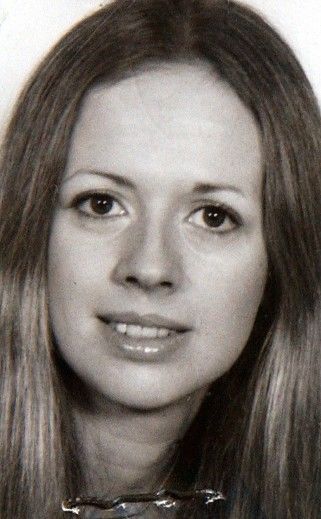 At the time, Durst had been hiding out in Galveston — disguising himself as an old mute woman named Dorothy Ciner. He was acquitted of Black’s murder on the grounds of self-defense.

The hair-raising events surrounding Durst were chronicled in the 2015 HBO documentary “The Jinx,” which was credited with unearthing key new evidence leading prosecutors to file charges in Berman’s killing. The most shocking moment came when he appeared to confess on a hot mic to committing homicides.

“What the hell did I do? Killed them all, of course,” Durst was recorded muttering in the final episode.

Born on April 12, 1943, to real estate tycoon Seymour Durst and his socialite wife, Bernice Herstein, Robert grew up in Scarsdale with his three younger siblings, Douglas, Tommy and Wendy. 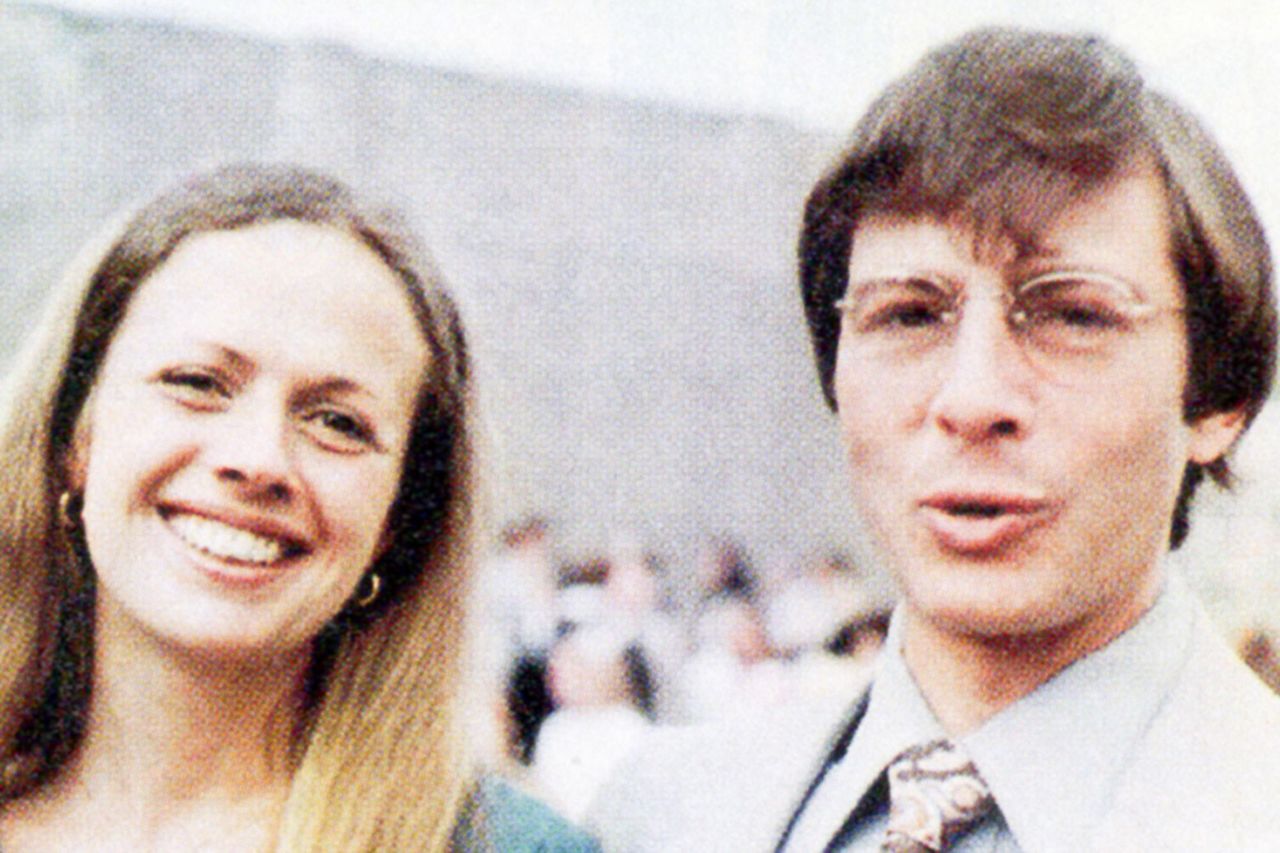 Robert Durst has always been suspected of having a hand in his wife’s disappearance, but was never convicted. 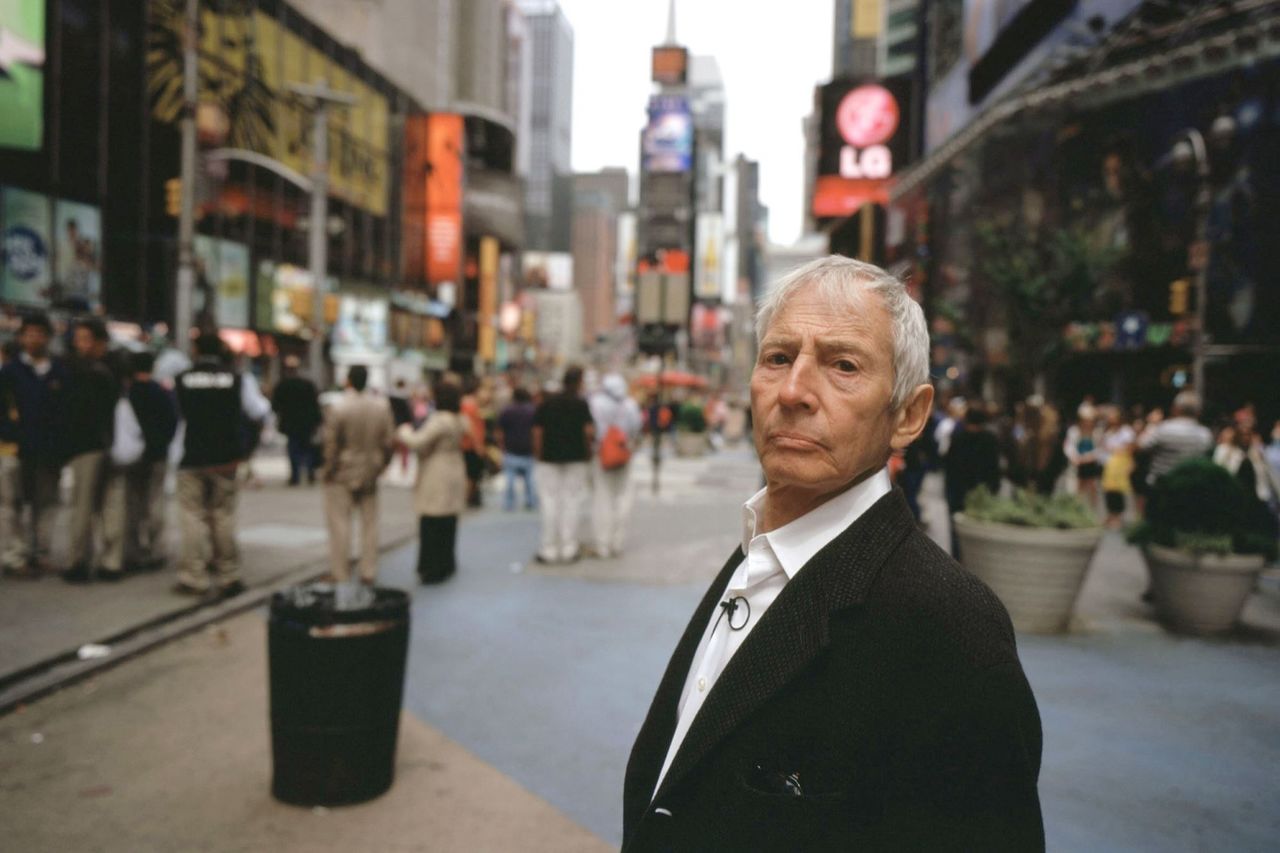 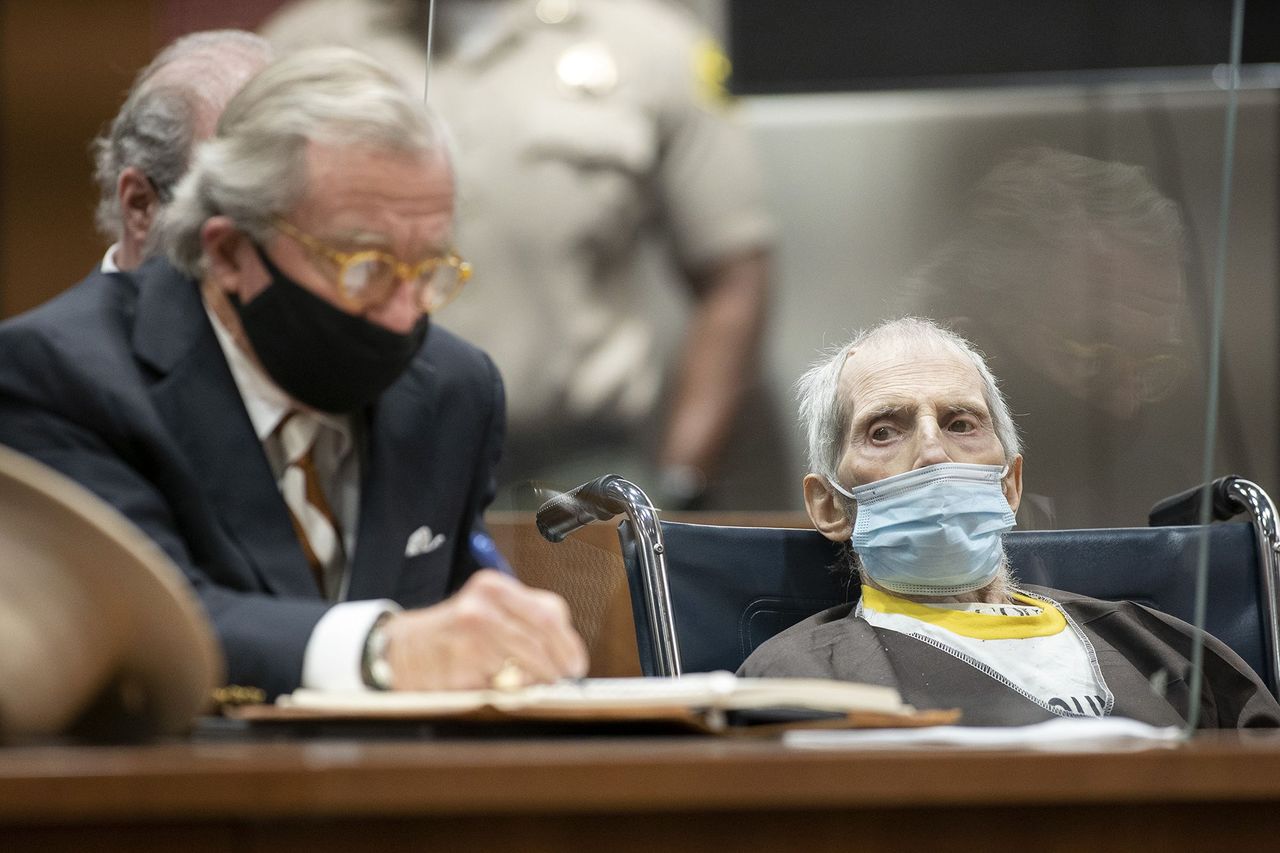 Showcasing his penchant for the sensational, Robert later would claim that he witnessed her death, something his estranged brother Douglas vehemently denied.

Described as a loner who tormented his siblings, Robert graduated in 1965 from Lehigh University in Bethlehem, Pennsylvania — less than 10 miles from the town where, some 40 years later, he would be captured as a fugitive in Black’s death. 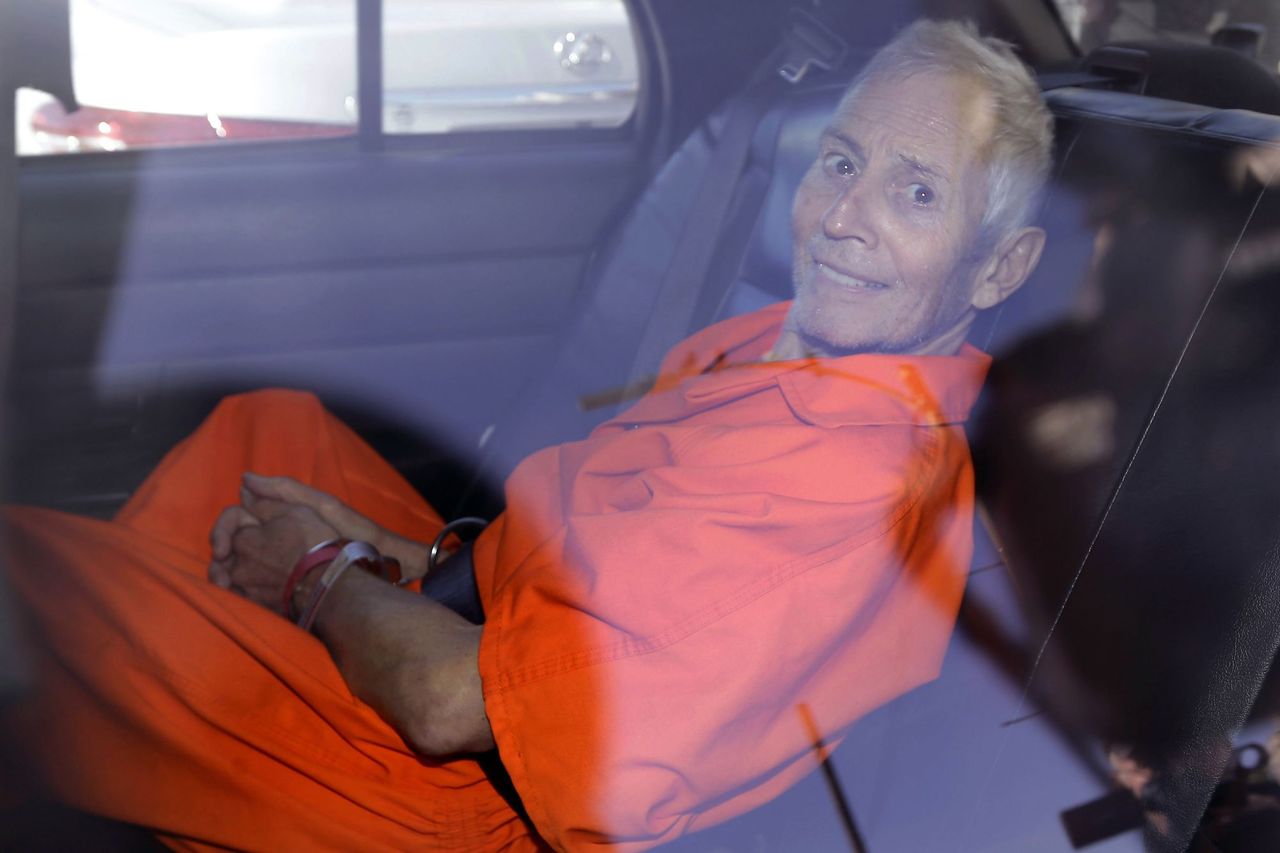 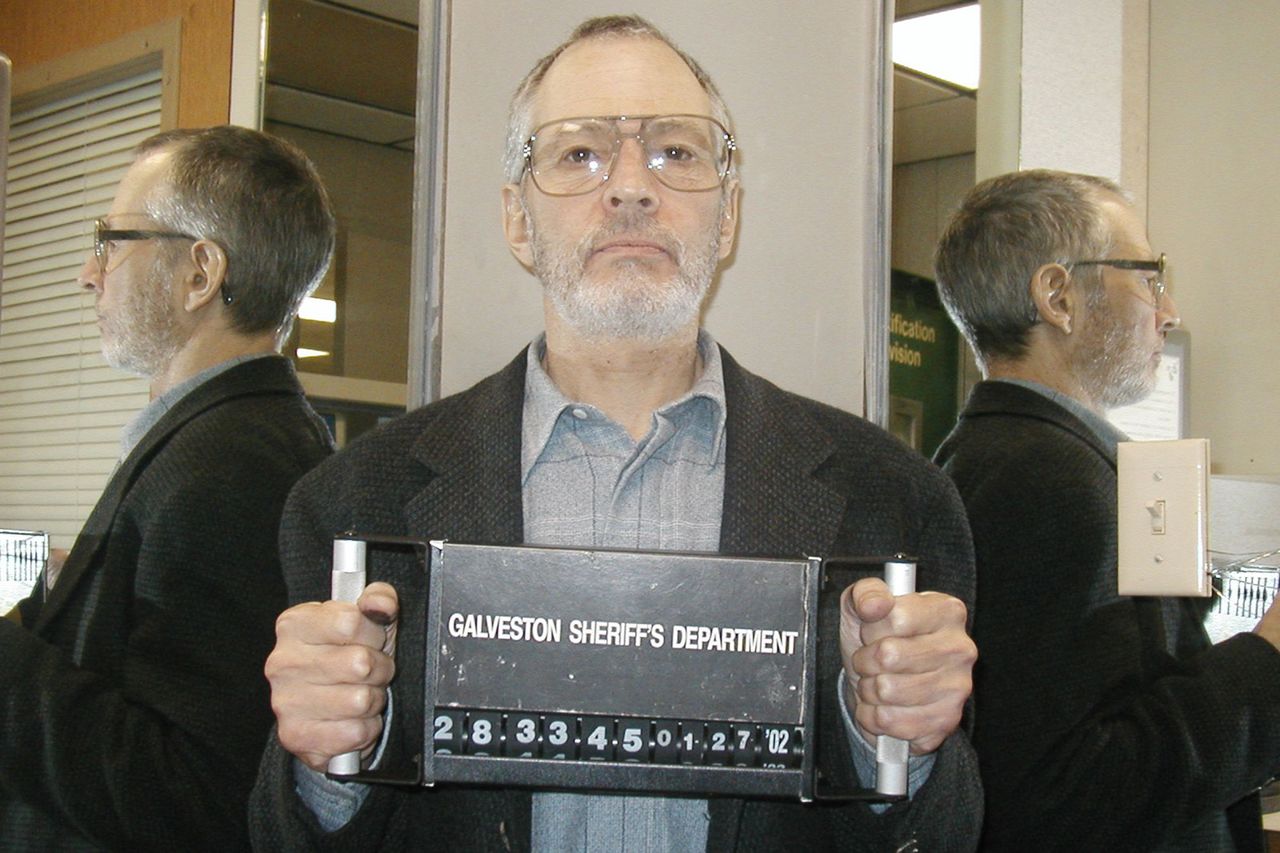 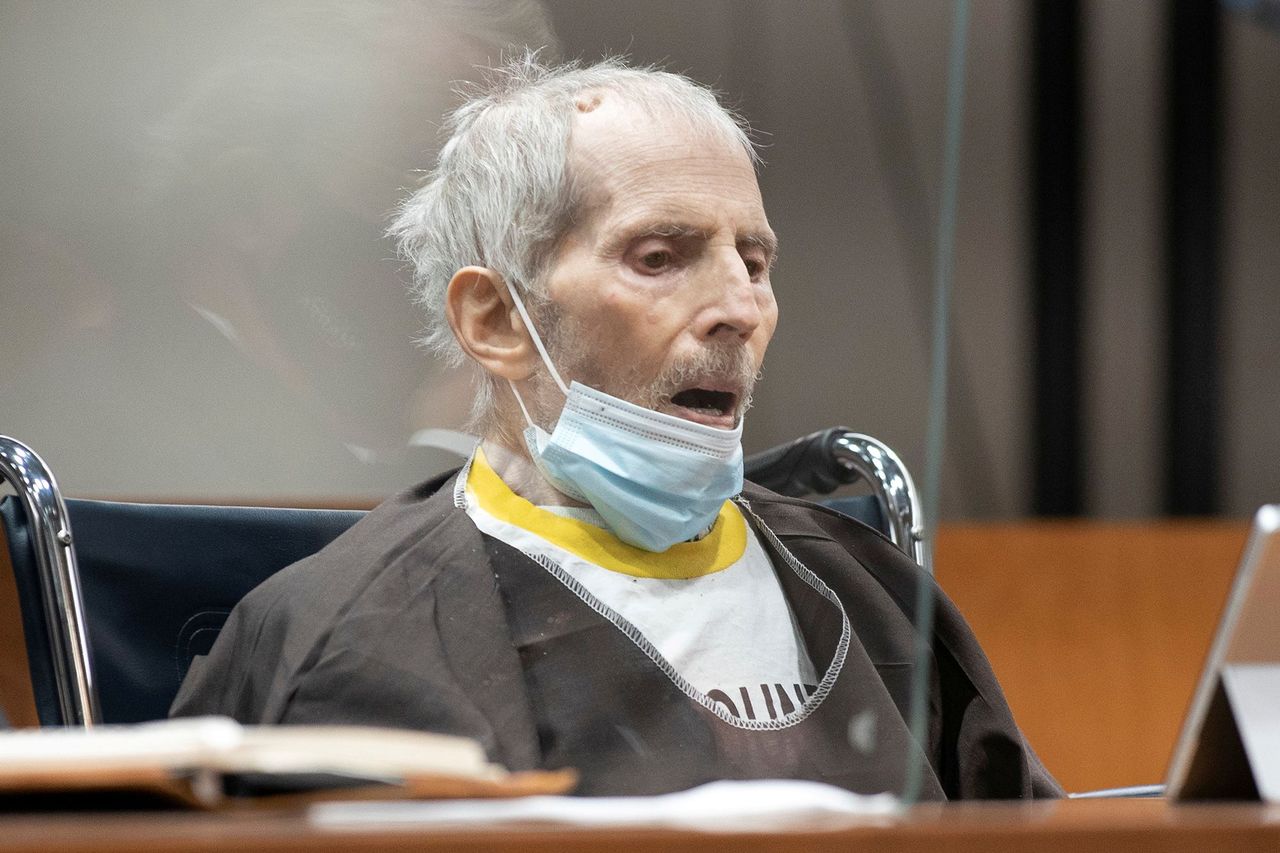 Back in New York by 1969, he went to work for the family business, The Durst Organization, one of the city’s biggest landlords behind a dozen Big Apple skyscrapers.

Frequently described as mild-mannered, and even charming, the Manhattan real estate heir’s life was put under the microscope following the disappearance of his wife, a 29-year-old medical student, whom he had married in 1973. 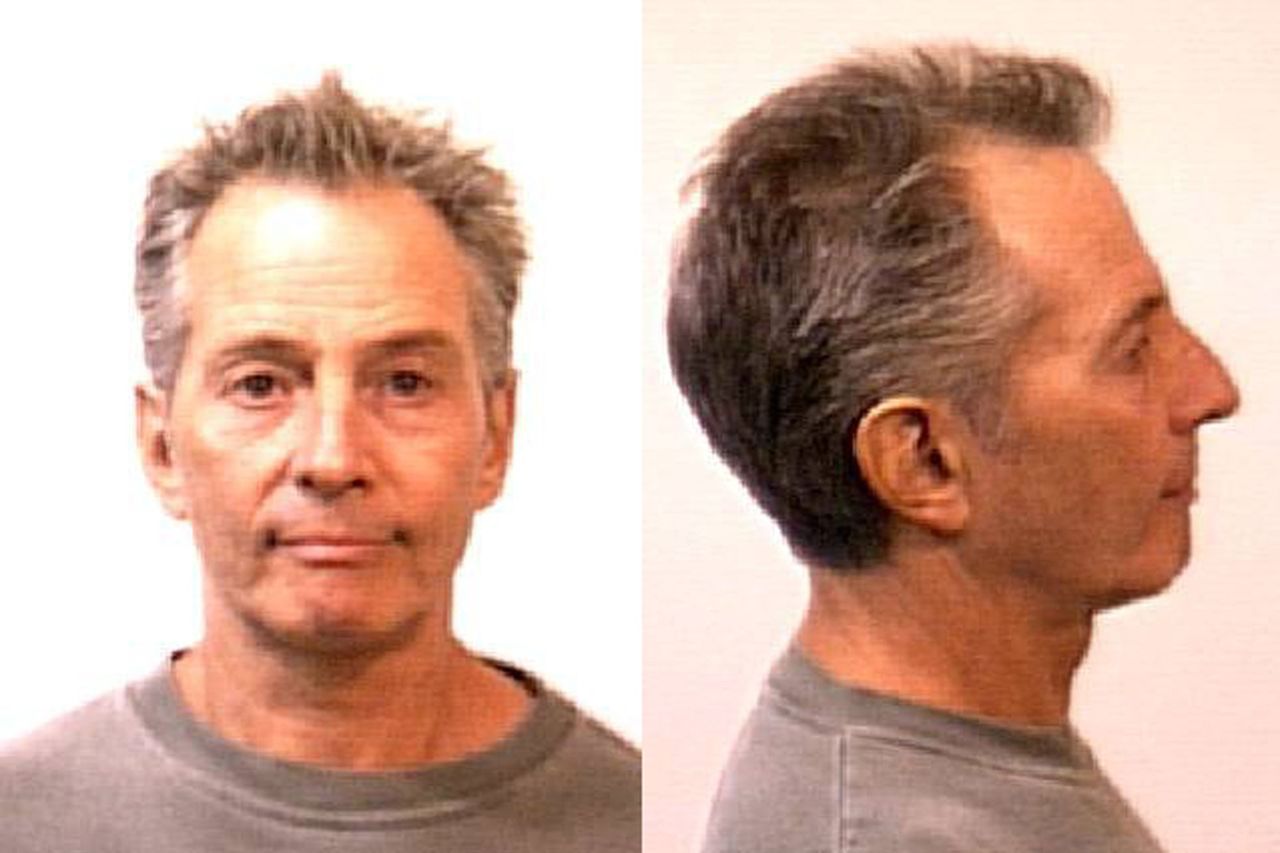 “I think Kathie’s alive,” Robert would tell The Post four months after she went missing.

He suggested that Kathleen had run away after suffering “some sort of quasi breakdown” and admitted to having “marital problems” for several years.

No charges were filed against Robert, though Kathleen’s family believed that he’d murdered her. Eight years after she vanished, he divorced her, claiming spousal abandonment. Though she was declared dead in 2017, her body was never found.

By the early 1990s, Robert’s disturbing office behavior — including urinating in his brother’s wastebasket — led to him being supplanted as the head of the business by Douglas.

He immediately cleaned out his desk and cut off communication with the family, including their father.

In 2000, then-Westchester District Attorney Jeanine Pirro reopened the investigation into Kathleen’s disappearance — and prosecutors have said Berman warned Robert she was going to tell them what she knew.

Two months later, Berman was found lying face-down in her LA home, shot in the head at point-blank range. 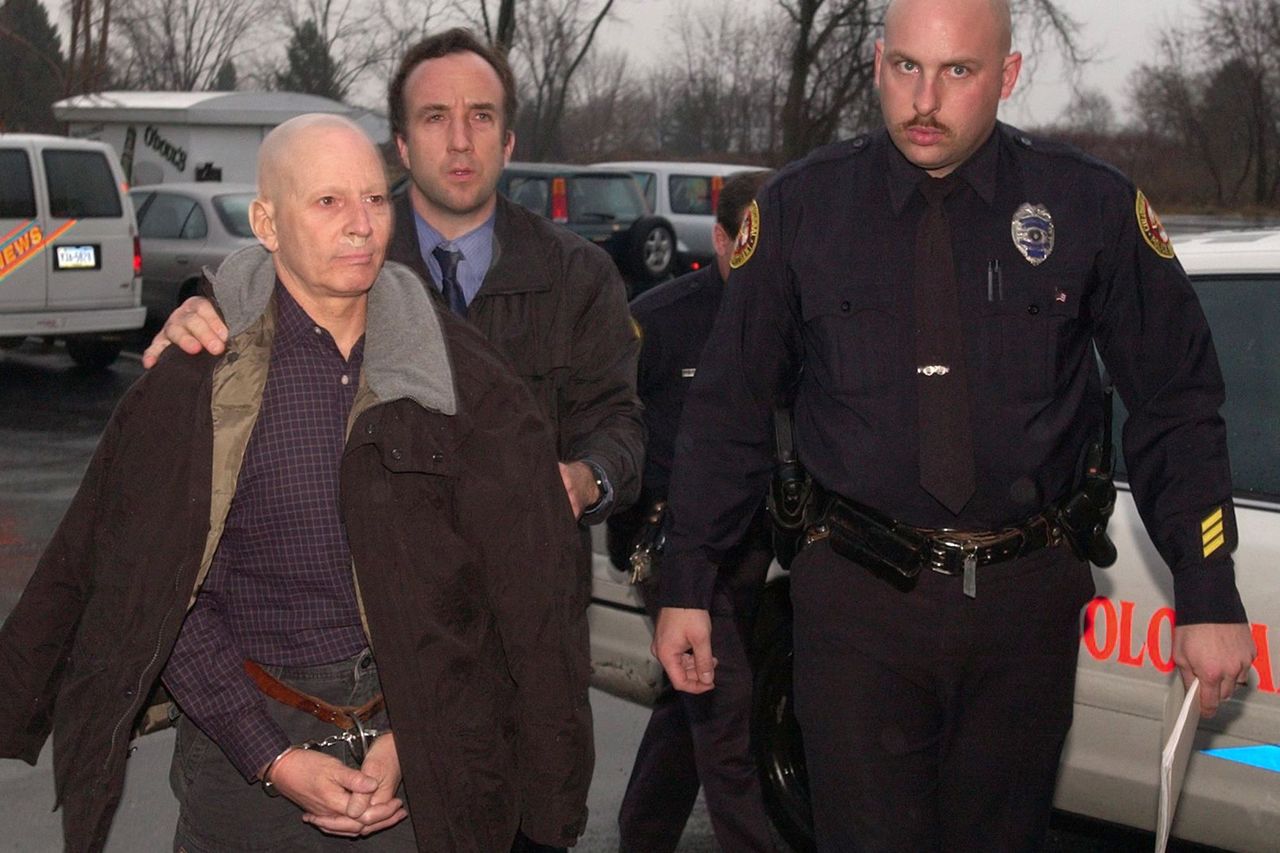 Then, in 2001, Robert was arrested in Galveston for shooting and dismembering Black, and with the help of his new wife, Debrah Lee Charatan, posted $300,000 bail before skipping town.

He spent about seven weeks on the lam before he was captured while trying to steal a $5 hero sandwich, a Band-Aid and a newspaper from a Wegmans supermarket in Bath, Pa.

A jury acquitted Robert of murder in 2004 after he testified that he’d acted in self-defense.

In 2006, he relinquished all claims to the family trust in exchange for a $65 million payout.

Robert remained a recluse for decades after, shying away from the press — until he agreed to take part in “The Jinx,” giving filmmakers several interviews against the advice of his lawyers.

Just before the finale to the six-part series aired, Robert was busted for Berman’s murder at a New Orleans hotel where he’d been registered under the name “Everette Ward.” 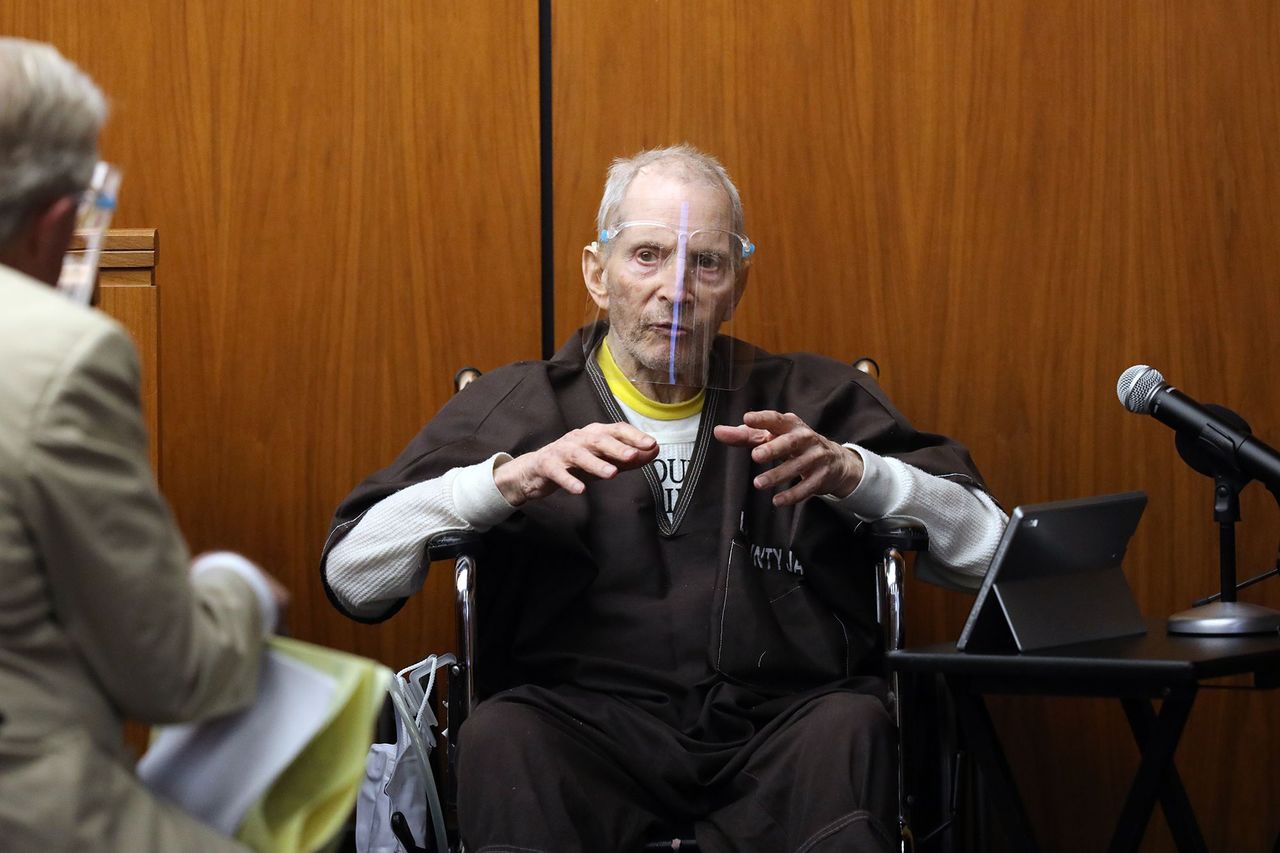 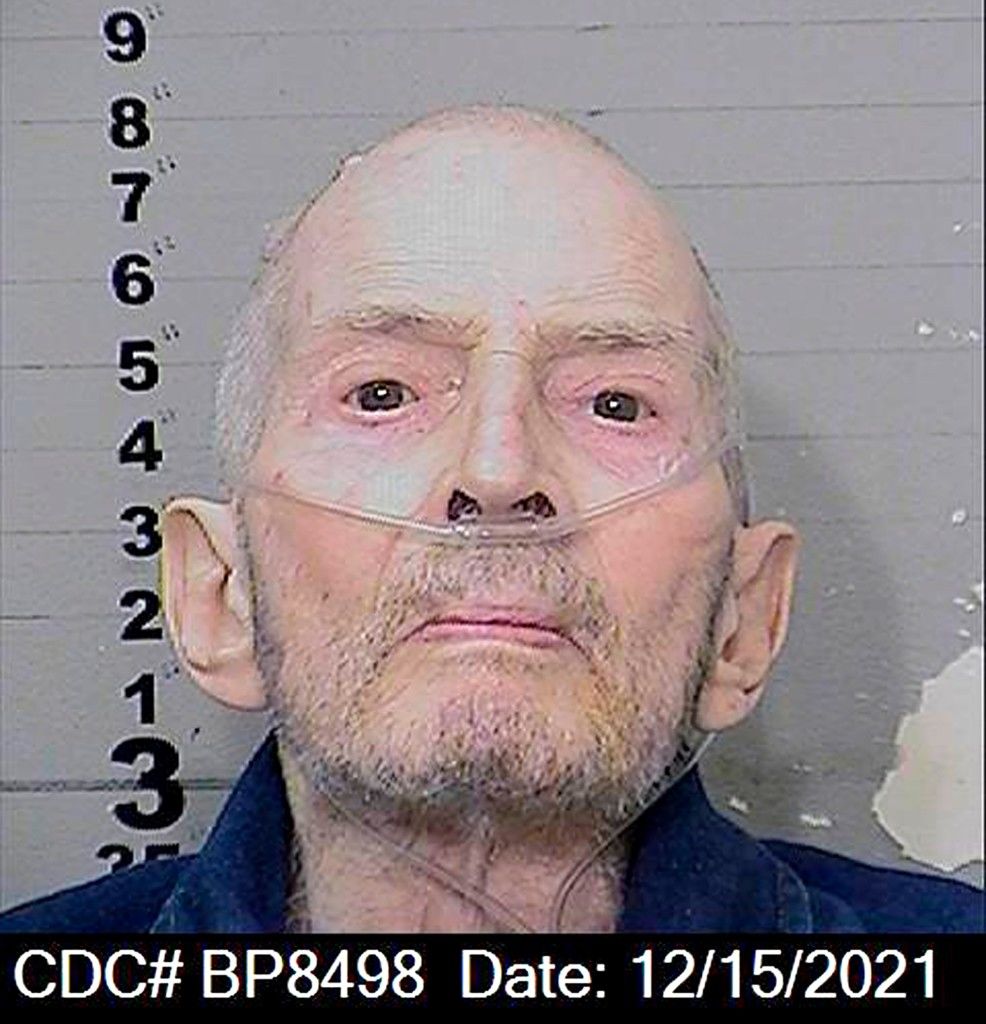 Robert’s LA trial first kicked off in March 2020 but was forced to adjourn for 14 months as the COVID-19 pandemic caused lockdowns.

It resumed in May this year before the jury reached its verdict on Sept. 17.

In the wake of his guilty verdict, he was charged in Westchester County with second-degree murder in connection to Kathleen’s death.

In a statement Monday, Westchester County District Attorney Miriam Rocah, who was prosecuting Durst in his wife’s 1982 disappearance and death, said her office was notified of the real estate mogul’s death by California authorities.

“After 40 years spent seeking justice for her death, I know how upsetting this news must be for Kathleen Durst’s family,” Rocah said. “We had hoped to allow them the opportunity to see Mr. Durst finally face charges for Kathleen’s murder because we know that all families never stop wanting closure, justice and accountability.”

“In the interim, please say a prayer for Kathie and his other victims,” Abrams said.