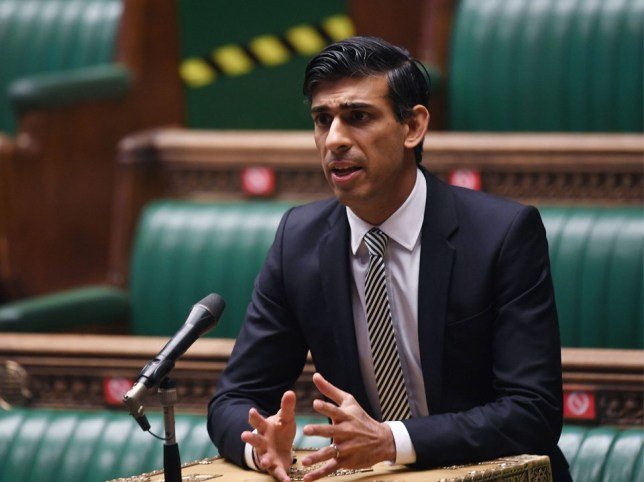 Almost 100,000 people have signed Fairer Share’s campaign to replace council tax, stamp duty and the controversial bedroom tax with a flat rate payment based on the value of a property.

The campaigners suggest that only property-owners would have to pay council tax under the plans.

Similarly, Labour leader Sir Keir Starmer wants the upcoming council tax rise in April to be delayed because he thinks the third lockdown will have hit families the hardest.

He wrote in the Telegraph: ‘It is absurd that during the deepest recession in 300 years, at the very time millions are worried about the future of their jobs and how they will make ends meet, Boris Johnson and Rishi Sunak are forcing local government to hike up council tax.

‘The Prime Minister said he would do “whatever is necessary” to support local authorities in providing vital services – he needs to make good on that promise.’

Backbench Tories are also pushing to reform stamp duty, a tax paid by property buyers, because they ‘discourage people from moving home’.

Conservative MP Kevin Hollinrake said council tax and stamp duty should be replaced with ‘a proportional property tax (PPT) which would tax all homes at exactly the same rate based on up-to-date property values.’ 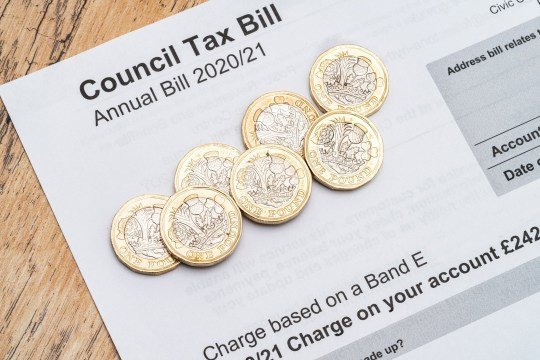 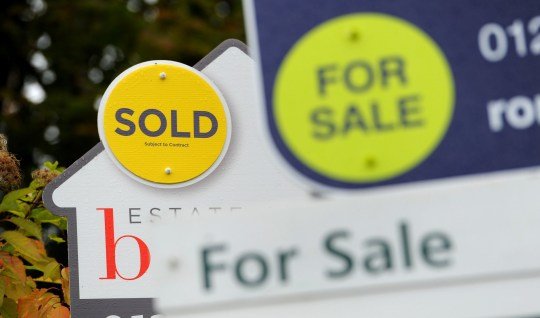 He said: ‘These taxes are unfair, complicated and block aspiration. Unfair because the poorest find themselves hit hardest.

‘Complicated because they are difficult to understand and command an intricate web of bureaucracy to administer.

‘And they hinder aspiration by taxing property transactions and discouraging people from moving home.’

He went on to propose the ‘complete abolition of stamp duty’ because ‘taxing properties when they change hands discourages homeowners from moving – such as a young household looking to buy a family home or an older couple looking to downsize – and prevents the efficient use of our existing supply of housing.’

But an anonymous source told The Sun that Mr Sunak has ruled out extending the stamp duty holiday he put in place in July to keep the housing market going through the pandemic.


Although it helped the housing market it also cost taxpayers an estimated £3.3 billion.

The nine-month tax break, which makes all sales under £500,000 tax-free, is due to end in March this year with Mr Sunak said to be determined to ignore calls to prolong it.

‘It undermines doing anything time-limited if you’re just going to extend it,’ the source said.

Fairer Share’s petition has 99,677 signatures, which is only 430 away from the 100,000 threshold it needs to be considered for debate in Parliament.

Her Majesty’s Treasury said: ‘The temporary stamp duty cut is helping to protect hundreds of thousands of jobs which rely on the property market by stimulating economic activity.

‘Its time limited nature is what has encouraged people to take advantage of the scheme.’