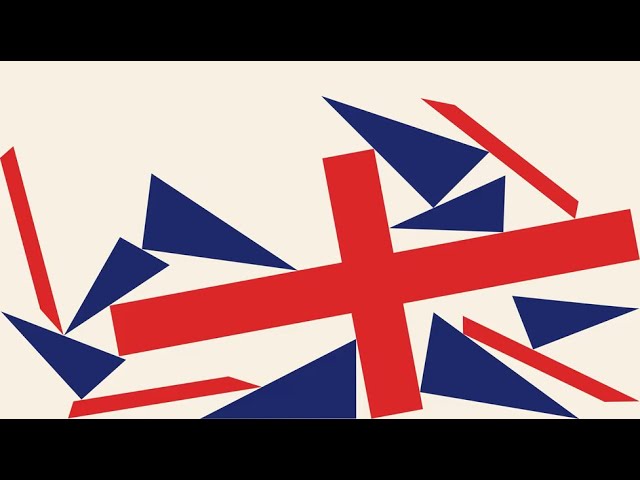 Rishi Sunak is not a democratically elected leader

We all criticize China because their president has been just re-elected with nearly 3000 votes. We all describe Vladimir Putin as a dictator because only 67 million Russian voters democratically voted for him. And here we are again, in so-called democratic Britain, with yet another unelected Prime Minister, who almost nobody from all the 65M British people, voted for him to be the Prime Minister.
Rishi Sunak became Prime Minister based on only 150 votes. Which is more likely less than the public support than that of North Korean leader, Kim Jung Un.

The question is, why the UK, which is any way a monarchy and a bureaucracy, and has never been a real and full democracy, does not deserve just the basic right to elect our own leader.

Democracy is a human right according to the United Nations Bill of Rights, which state clearly that the people will be governed by the people who they elected.

Rishi Sunak, as the Prime Minister, has no legitimacy to become Prime Minister as it violates the international law about the Bill of Rights that every citizen in the World is entitled, to elect their own leaders. We, the people, never voted for him.

In the UK, the system is that you vote for a party and that’s the excuse that Rishi Sunak skipped a general election and forced another unelected Prime Minister onto the people.

But the fact is, that the people vote because of their trust in the leader of the party, because they are never given the democratic chance to vote for a policy.

For example, nobody in the UK voted for the policy to accelerate the Ukraine war with more and more weapons, instead of definitely helping and saving Ukraine by simply enabling them to join to the EU and NATO. Putin would never have attack Ukraine, if Ukraine had been a member of the EU and NATO.

Nobody in the UK voted for a lockdown.

Nobody in the UK voted to put Covid positive patients into care homes and to kill then.

Just like China, Russia and Belarus, nobody in the UK voted to be put on a watch list for taking part in a peaceful demonstration, which the new public order bill dictates.

Nobody in UK voted for Britain to go to war in Iraq, Afghanistan or Libya.

Nobody in the UK voted for the policy to give billions of pounds to Ukraine instead of the hungry people in the UK. This war would have never started if the UK had not pushed Ukraine to violate the 17 year old Minsk agreements with Russia, to keep Ukraine neutral.

Nobody voted to make Russia rich from the war, but this is what we did. Russia is now selling more oil, to new markets, at a higher price, while EU citizen suffer.

Nobody in the UK voted to pay a 115,000 pounds a year from the tax payer’s purse to Liz Truss, for doing nothing but breaking the UK economy.

So the bottom line is, that we never voted for any of these failed policies, many of which were enacted under Rishi Sunak’s watch as Chancellor, policies that have collapsed the British economy and ruined the lives of millions, destabilized Europe with another war, and spiked the cost of living.

So, it is not a democracy. And Rishi Sunak never received a mandate from the public to become Prime Minister. He is one of those who caused the problems, and should not become the unelected solution.

So maybe, technically, it’s following the protocol, but if so, this is the protocol of a dictatorship, not a democracy.

Of course, we wish him good luck in his job. Because if he fails as Prime Minister, the same as he failed as the Chancellor, who took a thriving economy and turned it into a disaster, it will be the end of the UK, as we know it, and love it.