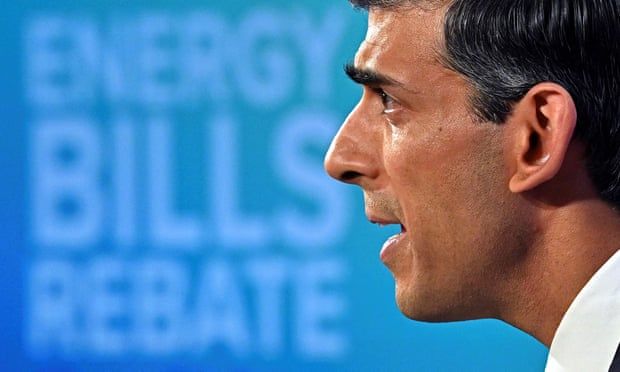 Rishi Sunak comes across as Mr Clean, but I’ve got his number

Ambitious, on-message and fundamentally well brought up, for the chancellor it is surely only about the maths

Despite all the carnage, leaks and resignation letters currently oozing out of No 10, Rishi Sunak somehow remains clean. Not popular exactly – not even that nice, given the soaring energy bills to come in the spring. Yet he’s still starchily authoritative, like a pharmacist.

In the last two years, I’ve hoarded my Rishi rations (the pandemic self-employment grants the government gave qualifying freelancers) and pondered his lean, debt-assassin appeal. Every time I see him on TV I say out loud: “Rishi! You’re such a good boy! Yes – a GOOD BOY!” I convince myself he doesn’t want to be PM. I think he wants to be chancellor for ever. He literally just wants to do maths homework, all day, every day.

He married a billionaire because she’s into maths too – like, numbers with lots of zeros at the end – and maths is the glue that holds a relationship together. He will never cheat on you or, if he does, it’ll be with a very hi-tech calculator. No, what am I talking about? Rishi can do complex arithmetic in his head. At the risk of leaning into racial stereotypes, he is literally every boy I was at school with: clever, clean-cut, ambitious, on-message, well brought up, serious and nice.

Piling on the agony 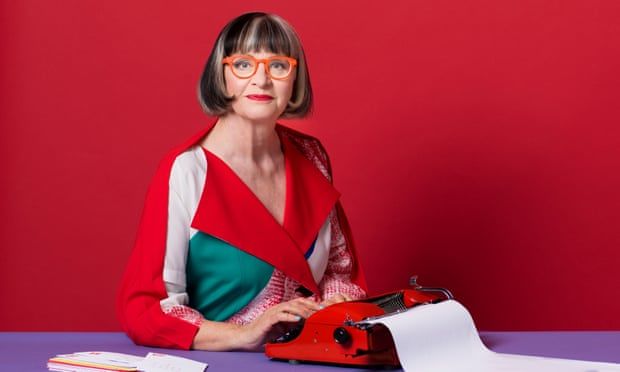 There’s been a huge rise in online agony aunts and advice columns during the pandemic, with the ace novelist Marian Keyes launching a new one this month with Tara Flynn called Now You’re Asking via podcast with the BBC. You can never have too much advice and I’ll add Marian’s to my current big fave, Philippa Perry’s column in the Observer.

The classics of course were the American columnists E Jean Carroll and Irma Kurtz, who will always be the best, while my saltier formative Gen X voices of guidance were the brilliant Karen Krizanovich in Sky magazine in the 90s and the Mrs Mills etiquette column in the Times.

I was recently invited to audition as a potential agony aunt. I pitched the idea of Aunt Agony, the best kind of aunt being a spinster who has no nieces or nephews, serves her tea hot and her praise lukewarm, works a nice line in funky earrings and jazzy tops, delivers realtalk with a hint of menace and whose every answer, to every question, is: “He’s trash, they’re all trash, it’s nothing to do with you, drop it and run like hell.”

Fun is no human right 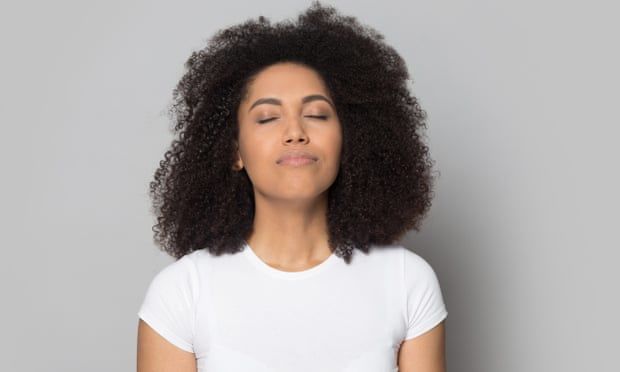 I’m appalled that there’s a new bestseller out called The Power of Fun, along with a whole movement based on the idea of a “funtervention”. Yes, like an intervention for an addict: an unpleasant and humiliating sudden ambush by your nearest and dearest, who confront you with your misery addiction.

Can we please drop the idea that happiness is a human right? Why do we have to enjoy ourselves all the time doing banal activities such as taking deep breaths and doing things for other people? We’re two-thirds of the way into a pandemic and we’re supposed to be trying to be happy? We should all just praise the gods that we’re not dead. There’s nothing wrong with feeling miserable if you are indeed living in miserable times.

Life is pain. Let’s just all watch Netflix until the world ends.