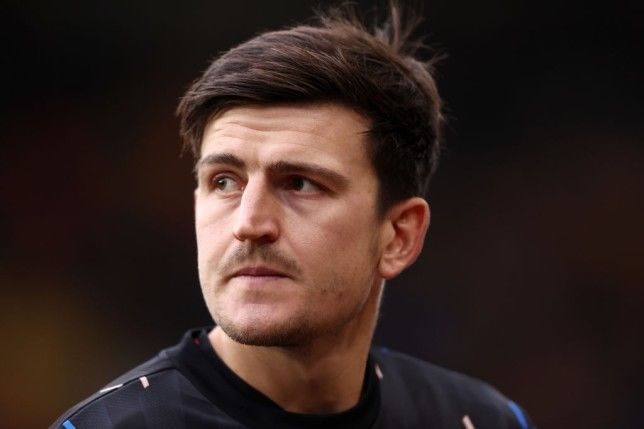 Rio Ferdinand believers Harry Maguire should be immediately looking to leave Manchester United after Luke Shaw was selected ahead of him against Wolves.

Maguire has missed United’s first two games back after the World Cup due to a bout of illness but was named among the substitutes for Saturday’s trip to Molineux.

With Lisandro Martinez also still absent, regular left-back Shaw was shifted inside to partner Raphael Varane in United’s last game and impressed in his new role in the 3-0 win against Nottingham Forest.

Maguire, along with Victor Lindelof who has also struggled with illness, was only deemed fit enough for the bench against Wolves but former United defender Ferdinand argued that the England international should be fit enough to play if he is in the squad.

With Shaw preferred to the club captain by Erik ten Hag, Ferdinand viewed the decision as a damming indictment of Maguire’s future at Old Trafford, insisting he would be looking for a transfer if in his shoes.

‘This is not long-term,’ Ferdinand told BT Sport of Shaw starting at centre-half. 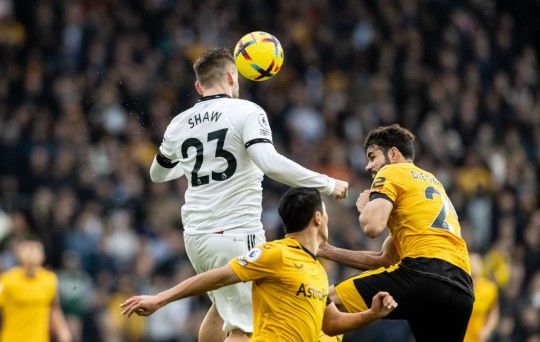 Shaw started at centre-half for the second game running
‘It shows what he [ten Hag] thinks of those two guys when he is playing Luke Shaw at centre-half.

‘At Manchester United, it just hasn’t worked out for him. This manager, it is showing in his team selection that he is not going to be one of the top two, three centre-halves in his squad.

‘So I am thinking if I am him in his shoes, I would be saying, find me somewhere else where I can go and enjoy my football and be playing regularly.’

‘It is difficult. The form he has been in has not been great and now he has Luke Shaw playing in front of him now. He is the last choice centre half now with even Shaw ahead of him.’