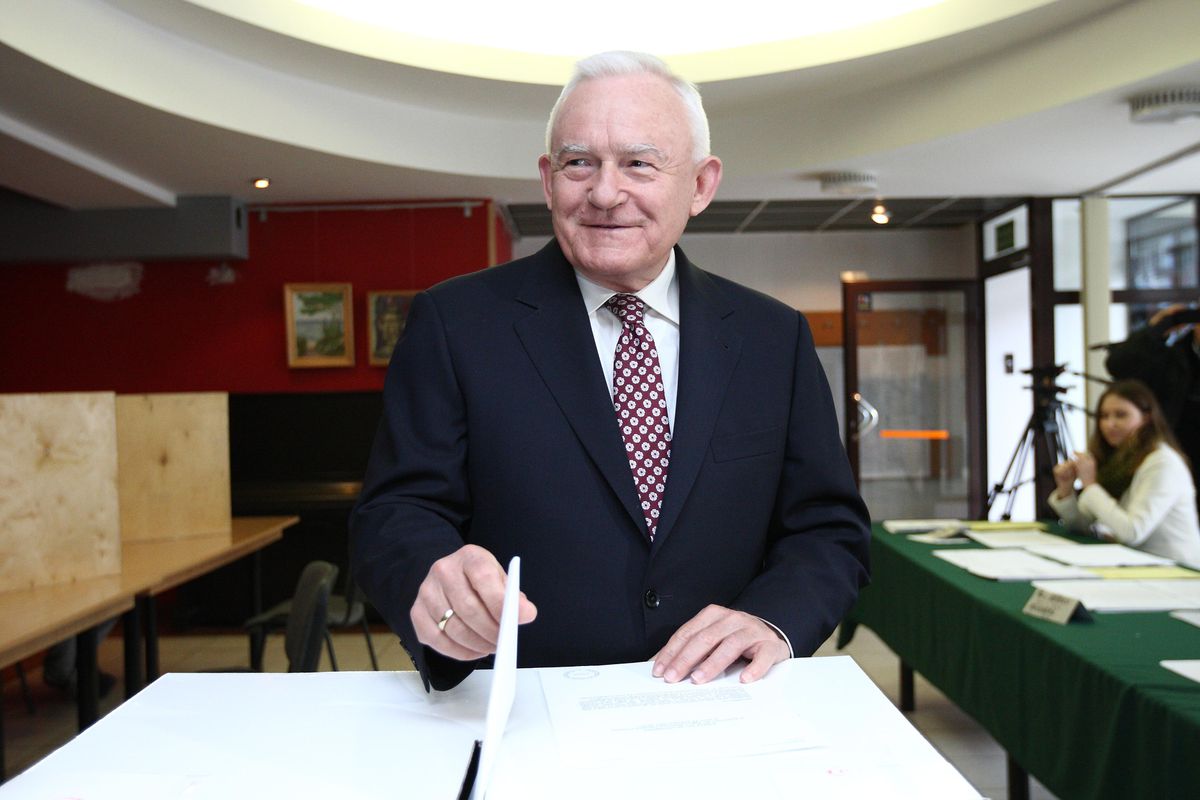 A former prime minister of Poland has received a Covid-19 vaccination ahead of healthcare workers just as other rich and powerful individuals attempt to buy their way to the front of the vaccine queue.

Leszek Miller, who was prime minister of Poland between 2001 and 2004 and serves as a Member of European Parliament (MEP), tweeted a photo confirming he had received a vaccination against Covid-19.

Outrage followed: Why was Miller being vaccinated ahead of healthcare workers, people asked. Covid-19 vaccines in Poland are currently only available to frontline healthcare workers, their family and parents of new-borns. Miller is neither of these.

Yet Miller's certificate from Comirnaty, the European Medicines Agency, confirms his inoculation: "You just received a mRNA vaccine against Covid-19," the certificate reads in Polish.

Speaking to Polish media, Miller said he received the vaccine because he was a long-term patient of the Medical Center of the Medical University of Warsaw, which conducted "out-of-sequence" vaccinations.

Krystyna Janda, a Polish actress, also gloated on Facebook about her Covid-19 jab from the Medical Center of the Medical University of Warsaw, which confirmed in a statement that it had vaccinated several actors, composers and directors "who will promote the idea of ​​vaccination against Covid-19 in Poland."

Adam Niedzielski, Poland's health minister, has accused the Medical Center of "a deliberate breach of the rules."

But despite the outrage, Miller and Janda are now the envy of wealthy individuals around the world who will pay anything to jump the vaccine queue in their own countries. 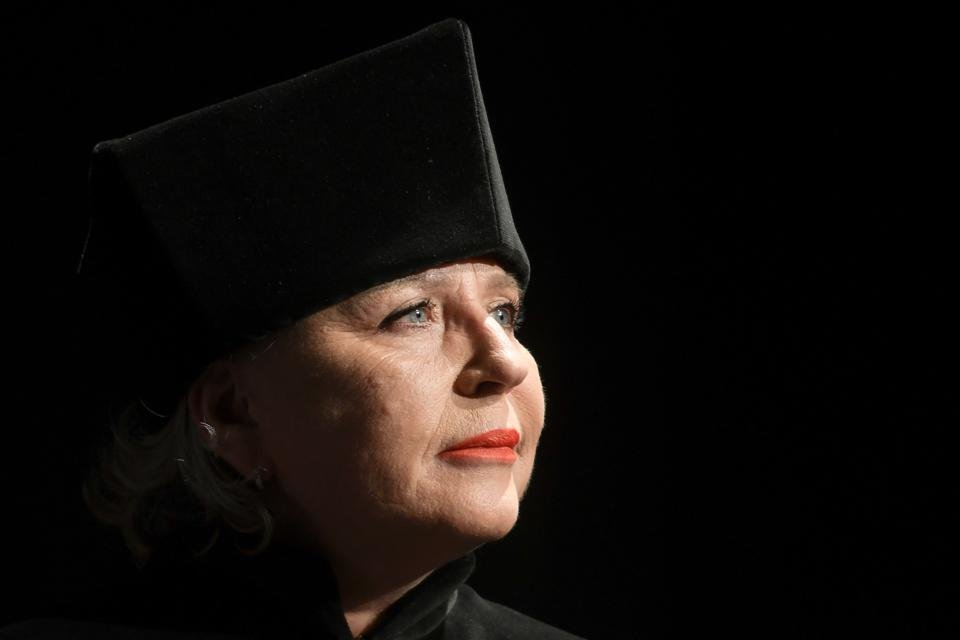 "'Money is not a problem,'" is what clients tell Sabine Donnai when they call asking for a Covid-19 vaccination. "The question comes every hour," she says.

Donnai founded Viavi, a private health clinic in London, which, like every other private healthcare service in the U.K., is unable to provide Covid-19 vaccinations since they are being administered only by the National Health Service (NHS). "Unless [a vaccine] becomes available privately it's going to become really really difficult for the wealthy to get hold of it despite them offering a hell of a lot of money for it," she says.

But this has not stopped them from trying. Klnik, a private health clinic in Northern England, has reportedly received offers of £2,000 ($2,690) for a single Covid-19 jab. Like Viavi, however, it is unable to comply no matter how big the offer.

Exclusive health concierge or membership firms have reported similar requests. Priyanka Chaturvedi, CEO of Health Clic in London's Mayfair, says "probably all" of her clients have asked about getting a Covid-19 jab.

Members of Lanserhof, a health clinic housed in London's private members Art's Club, have been asking the same question. But all such requests are met with the same answer: Covid-19 vaccines are only available through the U.K.'s NHS. 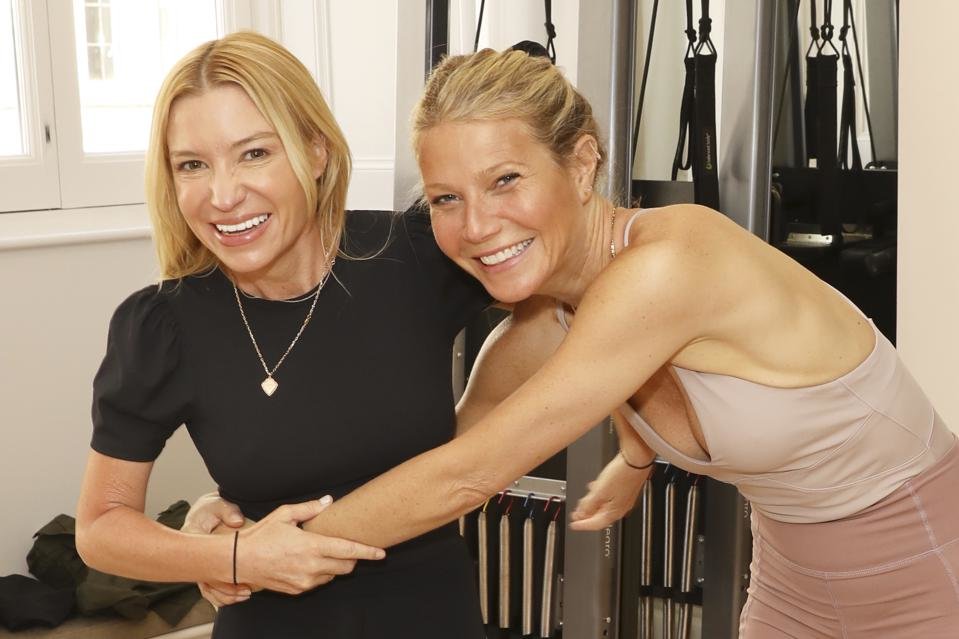 Tracy Anderson and Gwyneth Paltrow host a Goop event at the Lanserhof at The Arts Club in 2019.

It's no easier in Switzerland, which runs a thriving business providing private healthcare to the world's wealthy. Like in the U.K., vaccines in Switzerland are only available through the country's national healthcare service. And yet celebrities and millionaires from around the world are still ringing up and asking about getting a jab, says Marta Ra who runs Paracelsus Recovery.

But even Switzerland does not want a situation "where some rich people can get [a vaccine] just because they can pay ten times more than it actually costs," says Ra.

The Rich Miss Out On Covid Vaccinations

The problem with the global wealthy, or jet set, is they live such international lives, and are so used to private healthcare, that they are not registered with any national healthcare provider, be it in Switzerland or the U.K. or anywhere else.

This is why many wealthy individuals are bombarding private clinics with requests for a Covid-19 jab. That, and a lot of them are used to getting anything they want.

"We normally make anything happen that we can make happen. If they want to be seen by a consultant in Australia, we can fly the consultant over if that's what they want," says Donnai.

But what they don't want is to stand in a vaccine queue with others, says Ra. "They don't want to expose themselves to the other people standing in line or the person who is administering [the vaccine].

"It's about secrecy and discretion and also the feeling of exclusivity. They don't want to go where everyone else goes. They want to have special treatment because this is their normal standard." 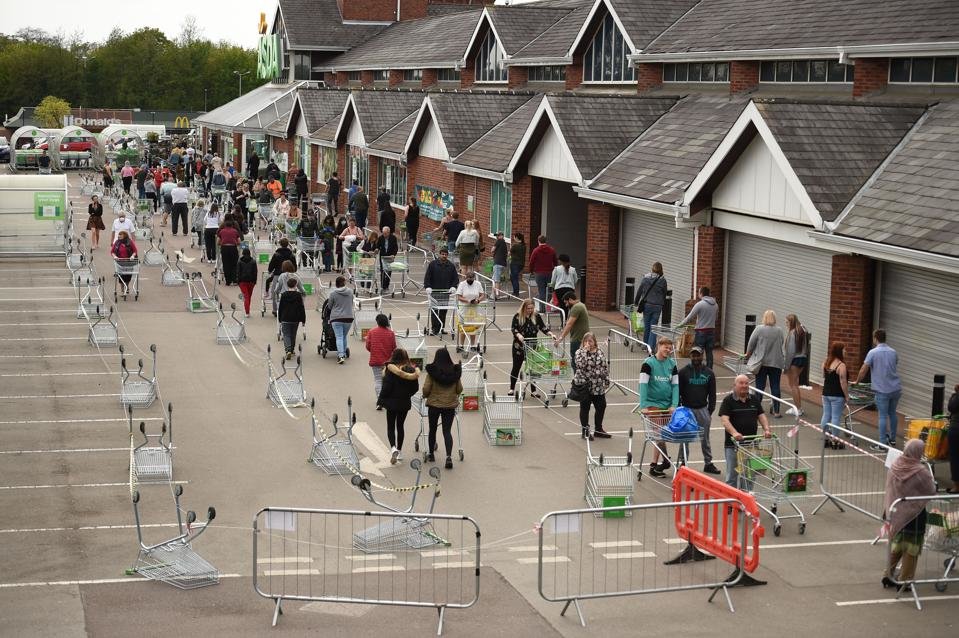 A billionaire's worst nightmare: A vaccination queue in a supermarket car park.

Could There Be A Covid Vaccine Tourism?

When the U.K. became the first country to green-light a Covid-19 vaccine, Chaturvedi says she had "a few people contact us about that who were from abroad."

These people hoped they could come to the U.K., buy a vaccine, and then return home again. But they were immediately disappointed when Chaturvedi explained "that is not how the NHS works." The NHS does not sell Covid-19 vaccinations.

However, the idea of Covid-19 vaccine tourism is growing. Wherever a vaccination is first sold to the private healthcare sector, there will be a rush of enquiries from the world's wealthy.

Private healthcare centers are already trying to get hold of doses. Lanserhof says "it is definitely something we are looking to provide." Donnai expects the Oxford/AstraZeneca vaccine to become available to the private sector in the U.K. by April.

In India, it might be March, according to the Serum Institute which is manufacturing the Oxford/AstraZeneca vaccine.

Only then can the wealthy legitimately jump the Covid-19 vaccination queue. And they will likely pay any price.