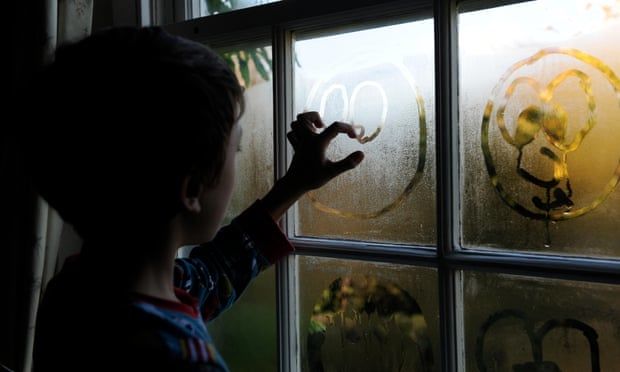 Concern at growing role of private equity as councils struggle to meet spiralling costs
The 10 largest providers of children’s social care placements made more than £300m in profits last year, according to research that will fuel concerns over profiteering by private providers.

As pressure mounts within government, regulators, councils and fosterers over the provision of care for the country’s most vulnerable children, analysis seen by the Observer reveals the growing role of private equity companies in many of the biggest suppliers of care home and fostering places.

Profits among the top 20 providers of care home and fostering places now amount to 20% of their income. Despite the pandemic last year, their overall profits rose by more than 14% from 2020, according to the study commissioned by the Local Government Association (LGA).

The findings follow a series of warnings that marketisation of children’s social care is leading to some damaging outcomes. Several figures within the sector have reported children being placed far from their support networks where homes could be built more cheaply, or placed with families who lack the skills to provide the right care.

It comes months after a highly critical Competition and Markets Authority (CMA) warned that the UK had “sleepwalked” into a dysfunctional market for children’s social care, with councils struggling to pay for expensive places that often failed to meet the needs of the child.

An official review of children’s social care in England has been commissioned by the government and will report later this spring.

There are hopes that the review will back reforms in England as a result of a growing consensus around the issues within the current system. Councils have reported that spending on residential placements has increased by 84% since 2015, and that they are now diverting funds from areas such as early help for families to meet the spiralling costs.

The LGA’s analysis, compiled by Revolution Consulting, found that eight of the 10 largest providers of children’s social care, which includes fostering, children’s homes and other services such as residential school places, now have some kind of private equity involvement. Total income of the largest 20 was more than £1.6bn, with 60% made by the largest four providers – Outcomes First, CareTech, Polaris and Priory, now called Aspris.

It also confirms many of the concerns over the level of debt taken on by some of the groups, which many council figures believe is making child social care provision even more precarious. Nine of the top 20 providers had more debts and liabilities than tangible assets.

“What matters most for children who can’t live at home is that they feel they are safe, loved and supported, in homes that best suit their need,” said Lucy Nethsingha, deputy chair of the LGA’s children and young people board.

“While many providers work hard to make sure this is the case, it is wrong that some providers are making excessive profit from providing these homes when money should be spent on children.

“Despite increasing their children’s social care budgets, most councils are overspending each year as costs continue to soar. Yet the largest privately-run companies, which provide many residential and fostering homes for children, continue to bring in huge profits. At the same time, many carry significant levels of debt.

“Stability for children in care is paramount if we are to help them to thrive. It is therefore vital that there is oversight of the financial health of these providers to help catch providers before they fall, and ensure company changes don’t risk the quality of provision.”

Outcomes First, CareTech, Polaris and Aspris, were all asked for comment, but either declined to do so or did not respond.

Some recent cases have brought home some of the long-running issues in children’s care. In January, Ofsted inspectors suspended the licence of one children’s home in Bolton after finding that a boy had not bathed, changed his clothes or been provided with a home-cooked meal for four months.
Add Comment