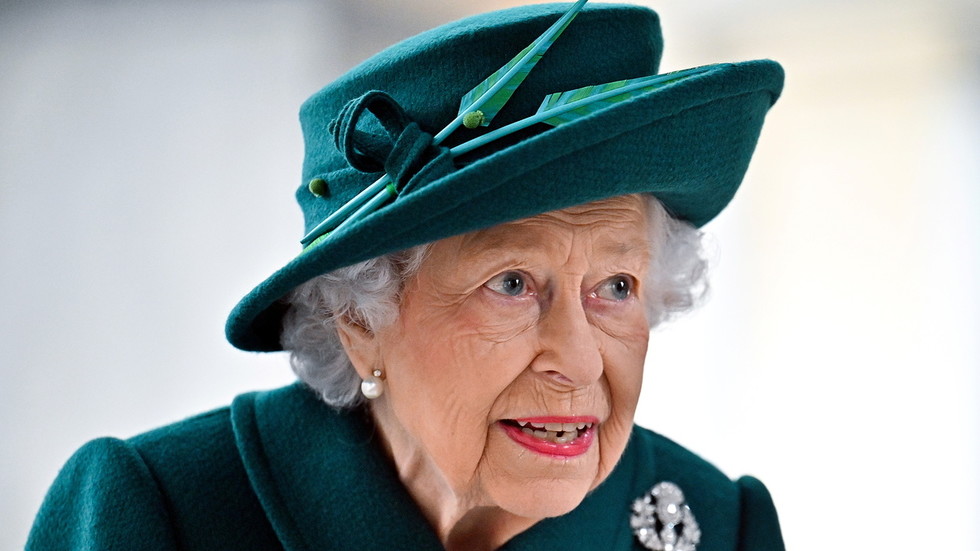 Queen Elizabeth II has turned down a title that a British magazine awards elderly people for their achievements. Her Majesty insists “she does not meet the relevant criteria” because “you are as old as you feel.”

‘The Oldie’ magazine drew the monarch’s wit after it notified her that she had been picked for the magazine’s 2021 Oldie of the Year award. The outlet published the monarch’s reply in its November edition, though the message itself is dated August 21.

In a brief three-line letter, the longest-reigning English monarch suggested the magazine should look elsewhere for a “more worthy recipient.”

The Oldie awards’ chair, author and broadcaster Gyles Brandreth, described the queen’s letter as “lovely,” adding, though, that “perhaps in the future we will sound out Her Majesty once more.”

The first issue of the magazine was published back in 1992, and the publication has since upheld its idiosyncratic style, celebrating old age in a predominantly youth-centred culture. Over the years, it has bestowed the Oldie of the Year award on people from all walks of life who have made a special contribution to public life – from Oscar winners to Nobel laureates, from community-care nurses to veteran athletes.

This year’s award ceremony – the first held in-person since 2019 due to the pandemic – took place on October 19 at the Savoy Hotel, with the monarch’s daughter-in-law the Duchess of Cornwall presenting the prizes. Among those who have been awarded the 2021 Oldie of the Year title are Delia Smith, Bob Harris, Barry Humphries, Margaret Seaman, Roger McGough, Dr Saroj Datta, Dr Mridul Kumar Datta and Sir Geoff Hurst.

Queen Elizabeth II’s late husband, Prince Philip, was named Oldie of the Year in 2011. In his letter of appreciation, he joked: “There is nothing like it for morale to be reminded that the years are passing – ever more quickly – and that bits are beginning to drop off the ancient frame.”

The reigning queen, who will have been on the British throne for seventy years in 2022, still has a busy schedule. On Tuesday, she held two audiences via video link, greeting the Japanese and the EU ambassadors, before later hosting an event for the Global Investment Summit at Windsor Castle.