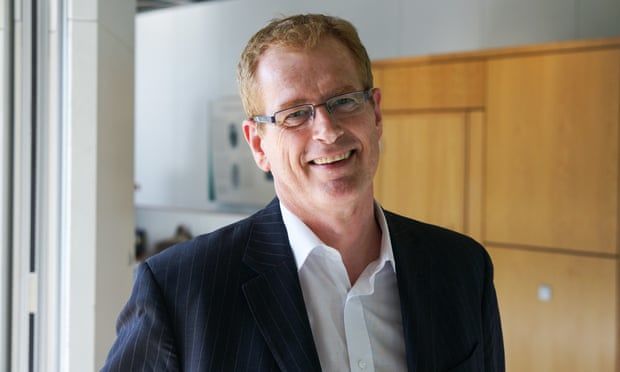 A professor nicknamed the “Mystic Meg of political science” after accurately predicting the result of the confidence vote in Boris Johnson has forecast the prime minister will be out within six months.

Prof Jon Tonge , who teaches British politics at the University of Liverpool, is kicking himself for not betting on a contest he so accurately forecast.

In a tweet posted 58 minutes before the result was announced, Tonge correctly predicted 211 MPs or 59% would back Johnson. He also predicted that 147 or 41% would rebel. This turned out to be only one out because one more MP than expected took part in the vote.

Tonge now reckons Johnson will be out within months. Speaking to the Guardian he said: “I’d be surprised that if he was still prime minister in the autumn. I would say six months, but if anyone can tough it out it is Johnson.”

Tonge has been lauded overnight for his uncanny expertise. Fellow politics academic, Prof Tim Bale, tweeted: “They call him the Mystic Meg of political science”, while others likened Tonge to the French astrologer Nostradamus. He has also been inundated with requests for predictions of lottery numbers, horse racing and even the outcome of Love Island.

He responded by tweeting: “Thanks for very kind comments re VONC forecast. Main items: didn’t have a bet (sobs); you really don’t want my racing tips; Love Island? Liam or Gemma. Will post lottery numbers when rollover. As sceptical other half said though, ‘first time you’ve been right since marrying me’.”

He told the Guardian: “I do quite a bit of political betting, but ironically, I didn’t bet last night because I was busy trying to work out the result. So it is slightly bittersweet.”

Tonge’s prediction was no fluke. Last month he was almost as accurate at calling the outcome of the Northern Ireland assembly vote.

He said: “Last night was more much more straightforward a contest but I do wish I’d had a bet.”

Tonge said he initially expected Johnson to match the performance of his predecessor. He said: “At the start of the day, I was thinking the result would be virtually the same as the no confidence vote in Theresa May. But during the day, it became clear that the level of opposition was going to be greater. I did wonder how low to go. I hovered around 58%/42% but in then end went for 59%/41%.

He added: “It was educated guesswork based upon the 2019 intake and basic loyalty versus declared pledges against him. You’ve got Covid lockdown sceptics who turned against him, hardcore remainers who never never liked him. But the rest were quite difficult because there’s no great great ideological rupture here.”

Tonge admits to a feeling of professional pride in his prediction.

“It gives you a nice warm feeling,” he said. But he is also annoyed that underestimated the size of the rebellion by one MP. “I am irritated because it would have been nice to have got it spot on,” he said.

However, Tonge’s was not the only correct prediction. In Westminster, as the Tory minister Greg Hands pointed out on Monday night after the vote, the Parliament Square bus stop called it just right.