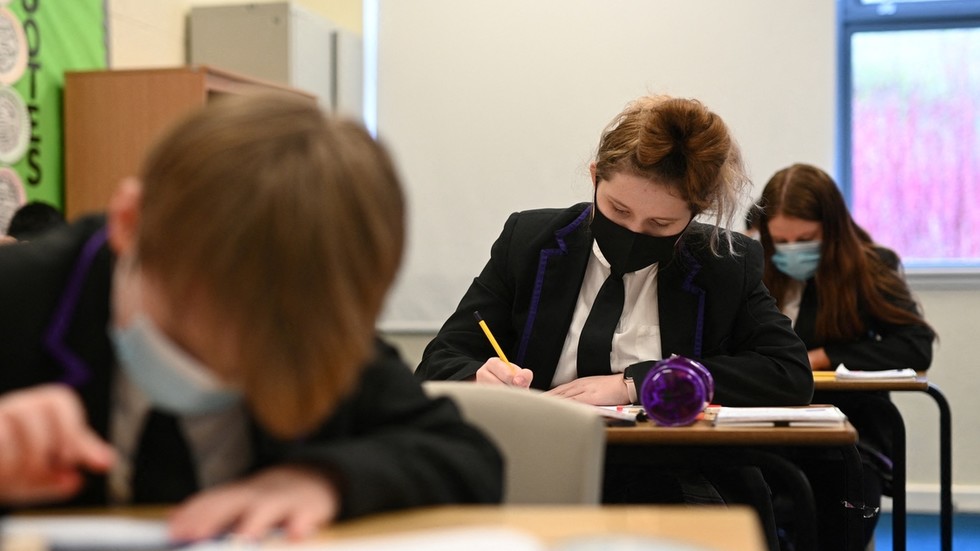 Headteachers are asking the government to issue clear guidance on trans issues as schools adopt their own policies
More than two dozen private girls’ schools in England have said they will not “jeopardize” their status by admitting transgender students, as a teachers’ union calls on the government to provide more clarity on trans matters.

The Girls’ Day School Trust (GDST) updated its gender identity policy guidance in December, before sharing it with its 25 member schools.

The policy guidance document notes that GDST schools operate as single-sex institutions in accordance with the Equality Act 2010, and says, “an admissions policy based on gender identity rather than the legal sex as recorded on a student’s birth certificate” would “jeopardize” their current status of ‘girls only’ schools.

“For this reason, GDST schools do not accept applications from students who are legally male,” the guidance reads.

Applications from students who are legally female but who “identify as trans or non-binary” will be assessed on a case-by-case basis. As for trans students already attending the schools, they “will be supported to remain at the school post transition as long as they wish to do so.”

While the GDST has made up its own mind (though the policy remains subject to review), the Association of School and College Leaders (ASCL), which represents headteachers, has issued a call to the government to clarify the measures the schools should take amid the growing number of transgender ‘coming outs’.

“It is a really big issue and the lack of formal guidance for schools is something that we are concerned about,” Julie McCulloch of the ASCL told The Telegraph.

She added that the absence of national guidance puts schools in a difficult position, with education institutions finding themselves caught between different interest and lobby groups, and having to rely on contradictory recommendations.

McCulloch said that almost all schools now have to think about trans issues, as they involve many practical decisions – from choosing the right way to communicate with parents and peers, to deciding on which restroom trans pupils should use.
Add Comment