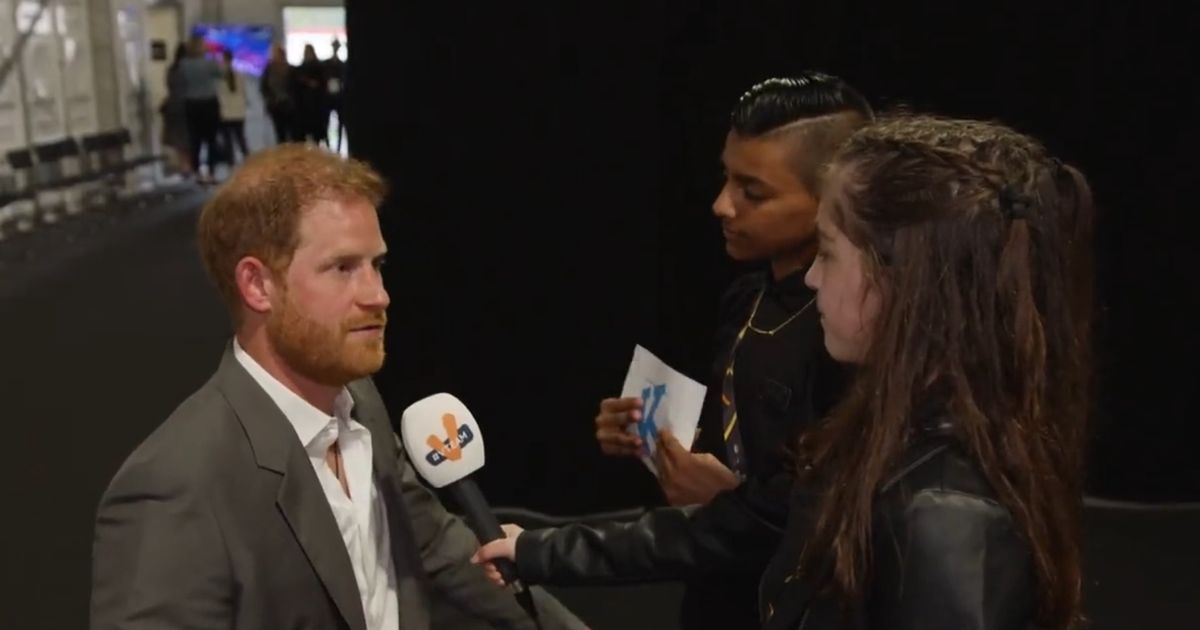 Prince Harry said he 'won't rest' until he's made the world a better place for his children Lilibet and Archie.

The Duke of Sussex was speaking to 'Kindercorrespondent' or so-called child reporters during the during the Invictus Games at The Hague when he commented on his plans.

He said he will "never, ever, ever rest" until he has made the world a better place, adding: "Because it is our responsibility that the world is the way it is now,'

"I don't think that we should be bringing children into the world unless we're going to make that commitment to make it better for them. We cannot steal your future."

It comes after Harry spoke sweetly about his son Archie and what he wanted to be during a speech at the games yesterday. 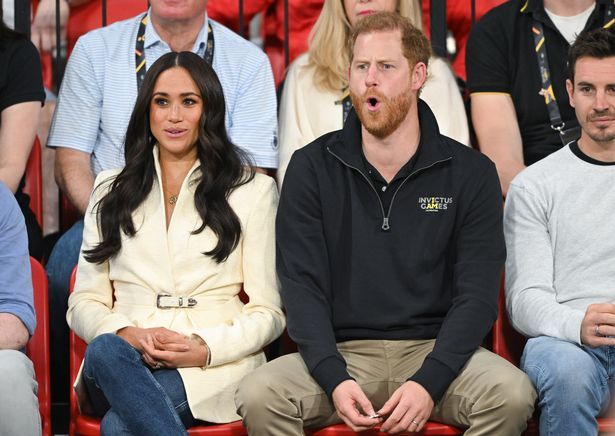 After being introduced by Meghan to the stage, Harry said: "To be role models, or the role models, that each of you are takes strength and it takes courage.

“When I talk to my son Archie about what he wants to be when he grows up, some days it’s an astronaut, other days it’s a pilot – a helicopter pilot obviously. Or Kwazii from Octonauts. If you’re laughing then you’ve seen that.

“But what I remind him is that no matter what you want to be when you grow up, it’s your character that matters most, and nothing would make his mum and me prouder than to see him have the character of what we see before us today.” 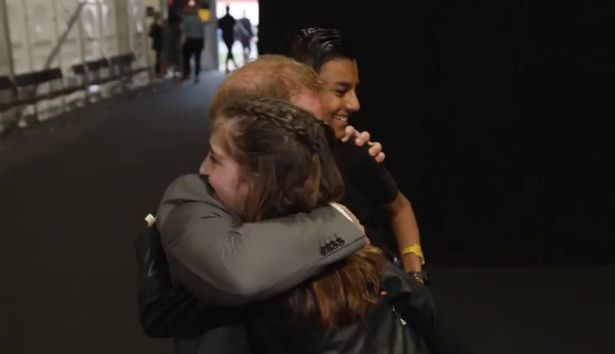 Harry said those involved with Invictus have “overcome immense challenges”, adding: “And together you are healing and teaching the world as you go.”

Also in his speech, Harry paid tribute to the “boundless humility, the compassion and the friendship” of the Invictus Games.

He said: “I want to personally thank the people of the Netherlands for welcoming us with such warm Dutch hospitality. 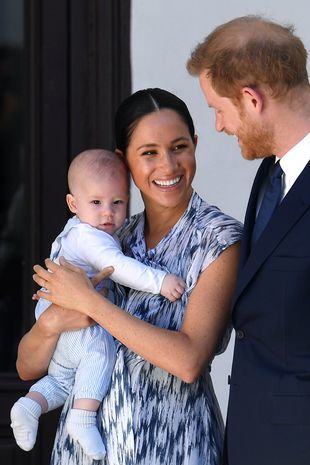 Harry and Meghan with Archie meet Archbishop Desmond Tutu in 2019 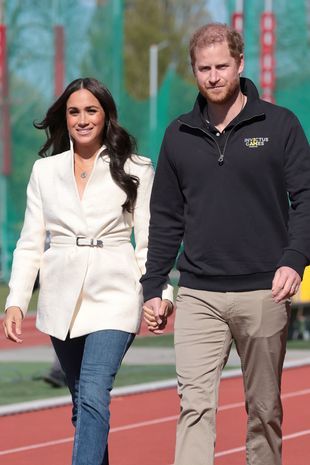 “And thank you to the Dutch government, the Ministry of Defence and the Dutch royal family for their support in making this all happen after a two-year wait.”

He also paid tribute to the “bravery” of Team Ukraine in choosing to attend the games, echoing his wife’s earlier sentiment that everyone stands with them.

He said: “Your bravery in choosing to come and for being here tonight cannot be overstated."