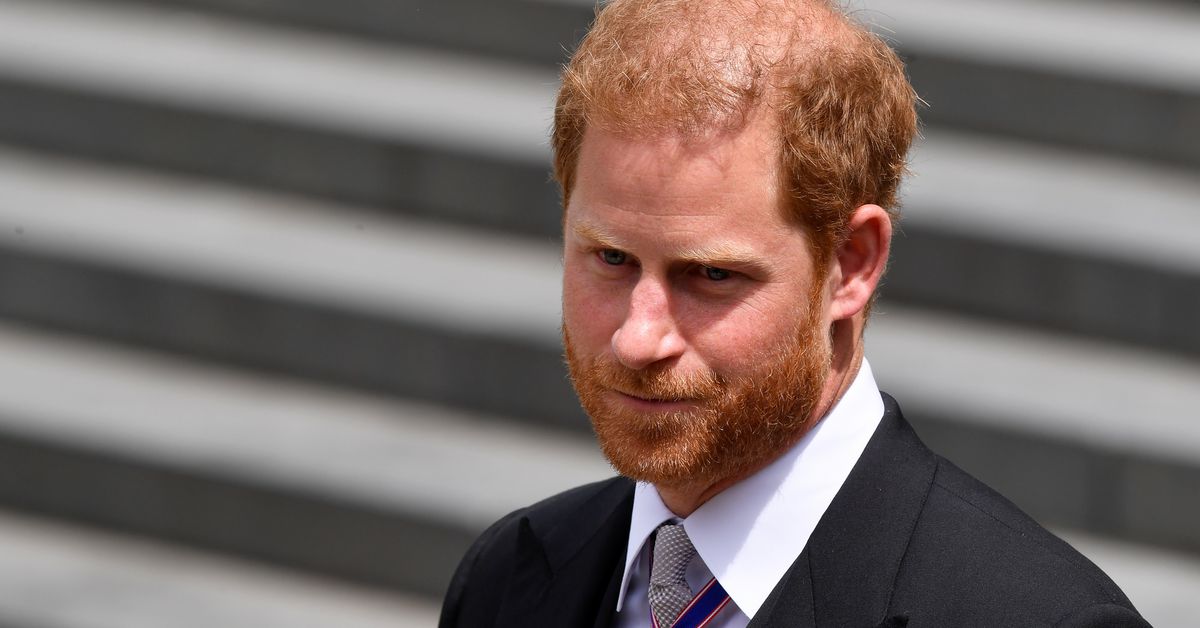 Prince Harry won permission on Friday to legally challenge a government decision that denied him police protection while in Britain.

Harry, Queen Elizabeth's grandson, received the full police protection generally given to royal figures before he decided to step back from his royal duties and move to the United States with wife Meghan in 2020.

But the Home Office — the UK ministry responsible for policing, immigration and security — decided in February that year that Harry would cease receiving personal police security while in Britain even if he were to cover the cost himself.

On Friday, a British High Court judge granted permission for part of Harry's claim for a judicial review - a process where a judge examines the lawfulness of a public body's decision.

Price Harry's lawyers - who have previously said in court that a member of the royal household was involved in the decision - were not immediately reachable for comment.

There have been signs of tensions between Harry and the royal family since at least 2019, when he and Meghan decided to set up their own household, breaking from the joint operation they had with Prince William and his wife Kate.

Harry and Meghan have relied on a private security team since moving to California, where they live with their two young children.

Harry's lawyers, however, have said that private security arrangements did not give the prince the level of protection he needed while visiting Britain.

Harry's mother, Princess Diana, died in a Paris car crash while trying to escape paparazzi photographers, and the prince, also known as the Duke of Sussex, has expressed worries about "history repeating itself", in an apparent reference to the 1997 tragedy.

Harry and Meghan have in recent years received critical coverage in parts of the British press, which he has described as "toxic".

Friday's permission was granted on several different grounds although not on all of those the prince's legal team had sought, a judgment published on the court's website showed.

The court gave permission for the judicial review on the grounds that the prince should have been informed about the Home Office's security policy before the decision to deny him police protection was made.

He should have had the chance to make his case to the Executive Committee for the Protection of Royalty and Public Figures, or RAVEC, the Home Office wing that made the decision, the judgement added.

No date was set for the judicial review.

The Home Office said via email it would not comment on ongoing legal proceedings.

"The UK Government's protective security system is rigorous and proportionate. It is our long-standing policy not to provide detailed information on those arrangements, as doing so could compromise their integrity and affect individuals' security," a government spokesperson said.