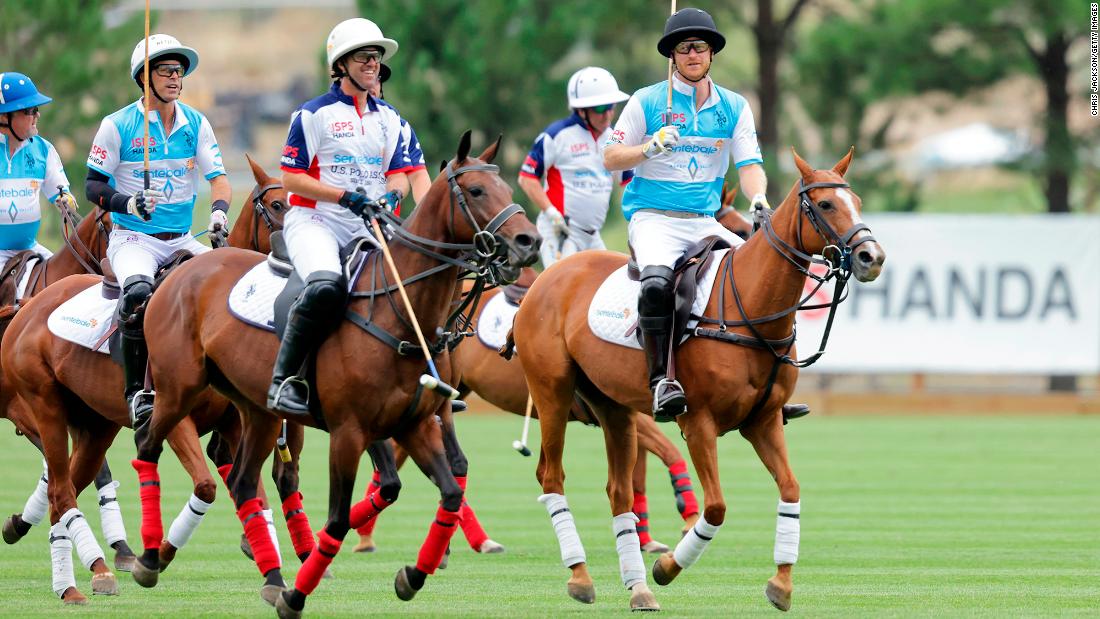 Prince Harry has shared his hopes for the upcoming 25th anniversary of the death of his mother, Diana, Princess of Wales.

The Duke of Sussex was speaking on Thursday in Aspen, Colorado, at a polo match in support of his Sentebale charity, which works with children in southern Africa.

"In Sesotho, the language of the Basotho, the word Sentebale means 'forget-me-not.' Next week is the 25th anniversary of my mother's death, and she most certainly will never be forgotten," the prince said.

Diana died on August 31, 1997 in a car crash in Paris. Her boyfriend, Dodi Fayed, and her driver, Henri Paul, were also killed in the accident. Prince Harry was 12 and his brother, Prince William, was 15. 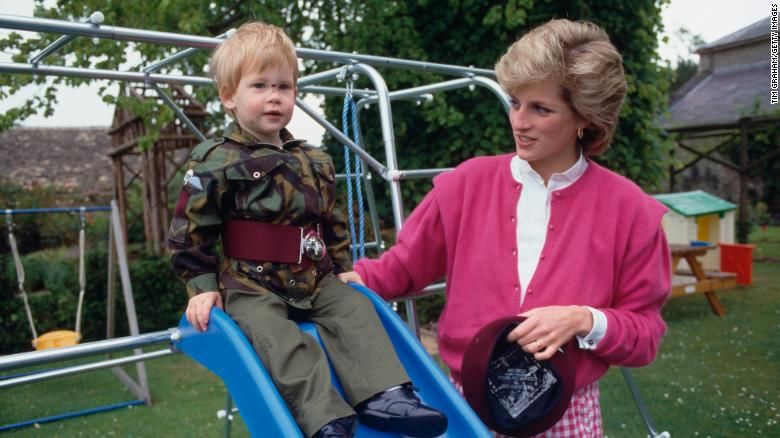 Prince Harry, pictured with his mother, Diana, Princess of Wales, on July 18, 1986

Harry said he hoped for "a day filled with memories of her incredible work and love for the way she did it," adding that he wanted it to be a day to share the "spirit" of his mother with his family and children, whom he "wished could have met her."

"Every day, I hope to do her proud," he said. "Fittingly, her favorite flowers were forget-me-nots. I hope we can remember my mother's legacy by recommitting to those we serve, whoever and wherever that may be."