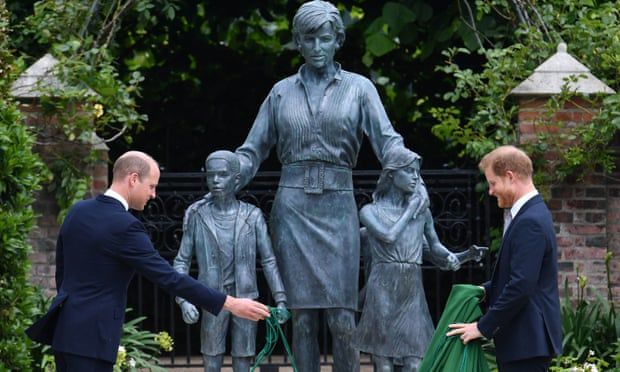 Legal hearing challenges Home Office decision to prevent duke from paying for police protection when visiting
Prince Harry “does not feel safe” when he is visiting the UK, a place that “is, and always will be, his home”, his legal team have told the high court.

His desire to return to see family and friends was emphasised on the first day of a legal hearing related to his claim over the Home Office’s decision not to allow him to pay for police protection for himself and his family while in the UK.

The Duke of Sussex wants to bring his children to visit from the US, but he and his family are “unable to return to his home” because it is too dangerous, a legal representative has previously said.

Ahead of a main hearing, the Royal Courts of Justice were told on Friday that both sides agreed “on the vast majority” of proposals that some matters concerning arrangements for the security of public figures in the UK, including royals, should remain confidential.

Referring to the duke’s claim over the Home Office decision, Shaheed Fatima QC, said: “This claim is about the fact that the claimant does not feel safe when he is in the UK given the security arrangements that were applied to him in June 2021 and will continue to be applied to him if he returns.

“And, of course, it should go without saying that he wants to come back: to see family and friends and to continue to support the charities that are so close to his heart. Most of all, this is, and always will be, his home.”

Prince Harry lost his taxpayer-funded police protection when he and Meghan, the Duchess of Sussex, stepped back from royal duties in 2020. The couple privately fund their security in the US, where they now live.

His concerns follow an incident in London in 2021, when he returned to the UK for the unveiling of a statue of his late mother, Diana, Princess of Wales, and his car was reportedly chased by photographers.

The grounds on which the Home Office will seek to reject the prince’s claim also emerged on Friday in a skeleton argument that was circulated.

It argues that personal protective security for the prince is still considered by UK authorities on a “case-by-case basis” due to his “exceptional status”. This depends on the reason for his presence in Britain and the functions he carries out when present.

They also argue that the prince failed to appreciate the role of the Home Office and the Royal and VIP executive committee (RAVEC), a taskforce of civil servants and Scotland Yard officers, “as the expert, and democratically accountable, decision-maker” on matters of protective security.

A ruling by the judge is expected at a later date after the request on Friday for certain details, including witness statements, to remain confidential.
Add Comment