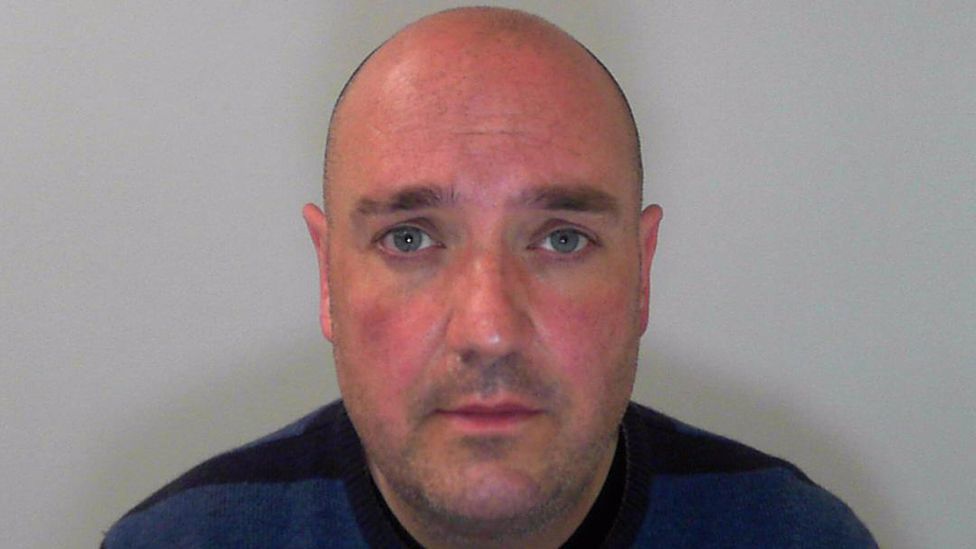 A former headteacher described by a judge as "a highly dangerous predatory paedophile" has been jailed after admitting child sex abuse offences.

Bradford Crown Court heard that Speight, head of a school in Yorkshire, began grooming the boy by inviting him over to his flat during lockdown.

He was jailed for 12 years, with an extended licence of eight years.

Passing sentence, Judge Richard Mansell QC said 44-year-old Speight had used his position of trust to "cynically manipulate" the boy and his family.

"Your public persona hid a very dark secret, that you are a highly dangerous, predatory, manipulative paedophile," the judge said.

Judge Mansell said the offending was at the highest category of harm and that his victim would have to "live with the mental scars of what you did to him for the rest of his life".

He would give the boy alcohol and take him out and buy him expensive presents, including clothes and a laptop.

Mr Storey said that after one shopping trip in April the boy took an overdose and when recovering in hospital told one of his friends about the abuse. The friend told his parents who contacted the police.

When initially interviewed by the police Speight denied the allegations, but officers searched his home and discovered mobiles phones and a tablet hidden behind a wall.

The court was told the devices contained footage of Speight having sex with the boy filmed with a hidden camera.

There was also a video of boys aged about 10 changing at a swimming pool.

In an impact statement, the boy's mother said Speight had "destroyed my happy family life".

"He used my friendship and trust and twisted it, "she said.

"He stole my son's innocence and we can never get it back."