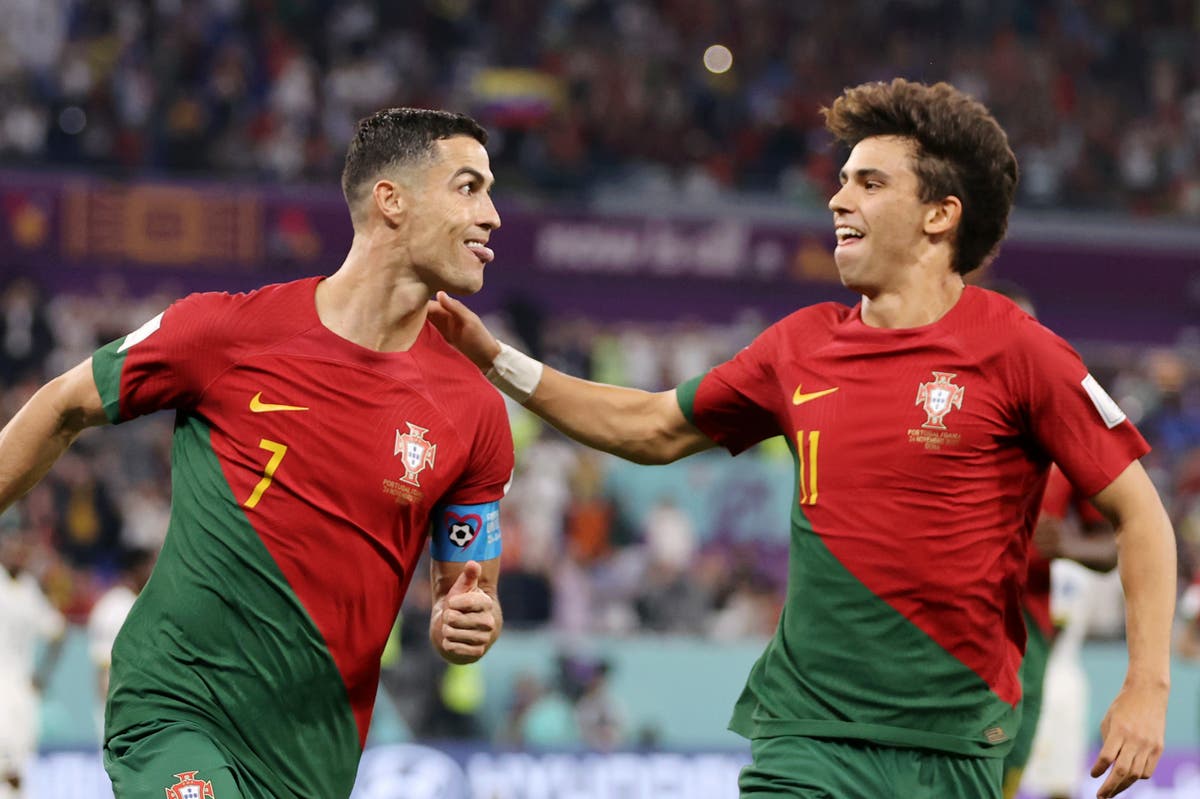 A dour first half broke out into arguably the most entertaining game of the World Cup so far as Portugal survived a major scare to beat Ghana 3-2 in Doha.
Portugal settled into an early domination of the Black Stars, Cristiano Ronaldo leading a star-studded line-up against a stubborn, five-man Ghanaian defence.

Early chances fell the way of the free agent but he produced a heavy touch from a quickfire ball in behind, allowing goalkeeper Lawrence Ati-Zigi to come off his line and smother the shot.

A trademark leap for a cross to the far post moments later also failed to break the deadlock, Ronaldo nodding wide.

On 31 minutes, the 37-year-old bumped off Alexander Djiku a little too briskly for referee Ismail Elfath’s liking and the whistle went before he buried a shot in the far corner. It was perhaps a slightly soft foul, but not enough to warrant a VAR intervention.

Ghana did not have an attack to speak of until the 37th minute with a pair of corners. They went into the break without a shot and only 30 per cent of possession.

Portugal hardly improved after the break as their Group H opponents finally rallied a threat at goal, led by the superb Mohammed Kudus.

But Ronaldo intervened after 65 minutes to get a toe to the ball before Mohammed Salisu, winning what could be described as a harsh penalty - and stepping up to score it himself.

That made him the first player ever to score in five World Cups, and he stands as both Portugal’s oldest and youngest scorers at the competition across his stunning generation-spanning career.

But Ghana had a veteran leader of their own and levelled the score through Andre Ayew after a fine run and cross from Kudus.

Portugal looked stunned yet found a way back ahead when Baba Rahman failed to clear a 78th-minute ball to Joao Felix, who collected and finished deftly over Zigi to reassert the Selecao’s authority.

Only two minutes later, substitute Rafael Leao was played in by Bruno Fernandes to roll home Portugal’s third but Osman Bukari popped up with a far-post header at the start of nine additional minutes to make it 3-2.

Amazingly, at the end of ten minutes’ stoppage time, Portuguese goalkeeper Diogo Costa dropped the ball as Inaki Williams lurked behind but the Ghana striker slipped at the pivotal moment and the chance was gone. 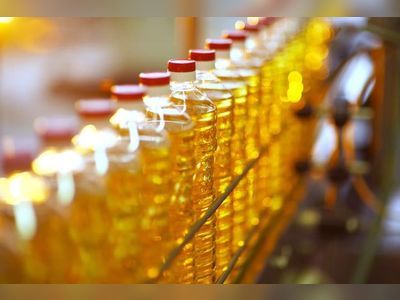