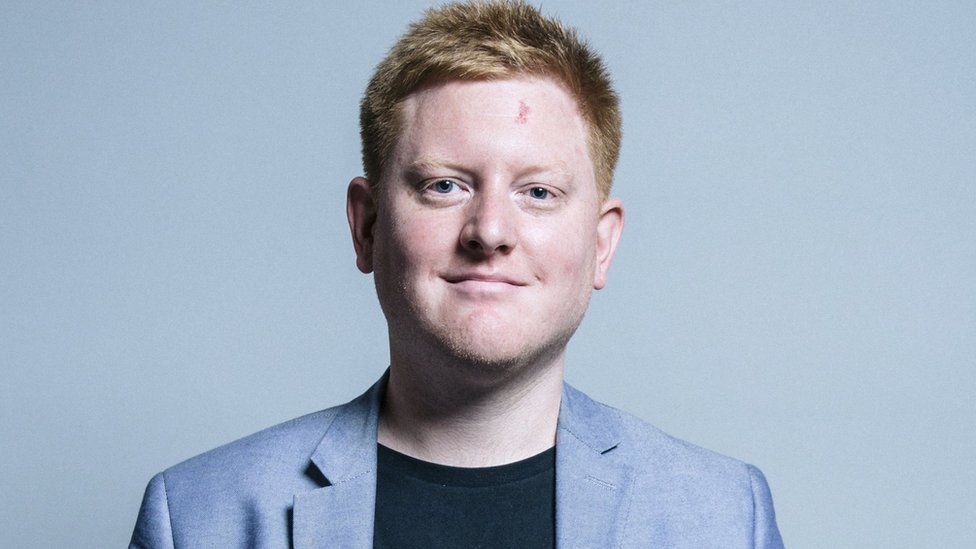 Mr O'Mara, 39, is charged alongside former aide Gareth Arnold, who faces six counts of fraud, and a third man, John Woodliff, who faces a single charge under the Proceeds of Crime Act.

They will appear before magistrates in Sheffield on 24 September.

The offences are said to have occurred between October 2018 and February 2020.

In total he faces seven counts of fraud and one count of entering into an arrangement which facilitates the acquisition, retention, use or control of criminal property by another, the force said.

Mr Arnold, 28, of Hunter House Road, Sheffield, faces six counts of fraud while Mr Woodliff, 42, of Dunninc Terrace, Sheffield, faces one count of entering into an arrangement which facilitates the acquisition, retention, use or control of criminal property by another.

"The charge relates to an allegation he made fraudulent invoices to the Independent Parliamentary Standards Authority jointly with Gareth Arnold, who is also charged with six counts of the same offence.

"Jared O'Mara is charged jointly with John Woodliff with a Proceeds of Crime Act offence.

"The CPS made the decision that the three men should be charged after reviewing a file of evidence from South Yorkshire Police."

He later resigned from the party and stepped down as MP at the 2019 general election.
Add Comment