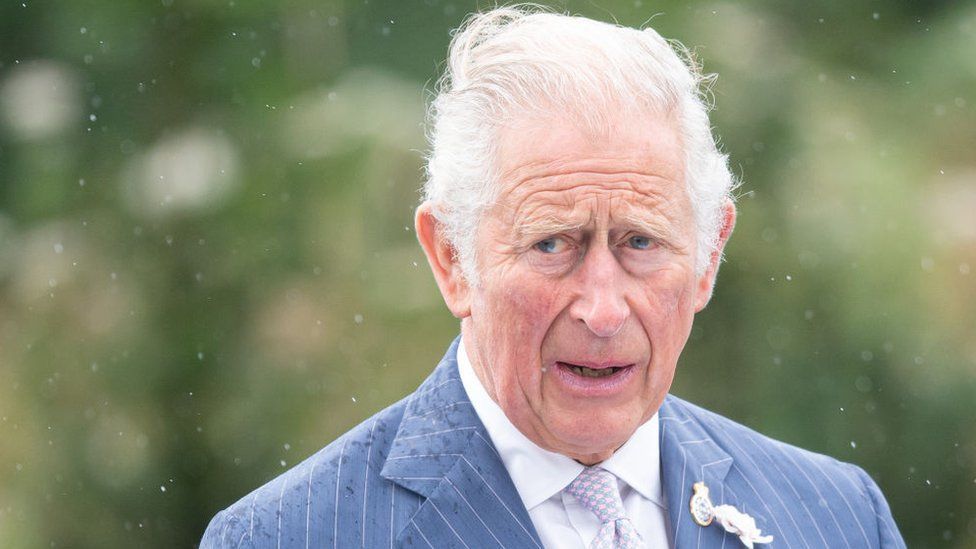 The force said it is investigating alleged offences under the Honours (Prevention of Abuses) Act 1925.

There have been no arrests or interviews under caution, the Met said.

The Prince's Foundation said it would be "inappropriate to comment on an ongoing investigation".

It is understood to be continuing to offer its full co-operation to the Metropolitan Police.

Clarence House reiterated its previous insistence that Prince Charles had "no knowledge of the alleged offer of honours or British citizenship on the basis of donation to his charities".

He is president of the foundation but is not involved with its governance, with the charity's trustees overseeing its day-to-day activities.

The Met's decision to investigate follows its assessment of a letter it received last September relating to media reports that Prince Charles' former valet Michael Fawcett allegedly offered to help secure an honour for a Saudi citizen.

Anti-monarchy pressure group Republic reported the heir to the throne and Mr Fawcett to the police last September.

Its chief executive Graham Smith said: "We hope the investigation will be carried out without fear or favour and be as thorough as it needs to be."

After the allegations emerged, Mr Fawcett temporarily stepped back as chief executive of The Prince's Foundation, before resigning in November. The charity announced an investigation into the allegations.

The timing couldn't have been worse.

The early headlines on Wednesday were of Prince Andrew's settlement with Virginia Giuffre, of how he pays for it and the Queen's woes.

It leaves the prospect of the heir to the throne being questioned by the police as part of this inquiry.

These have been a turbulent couple of days for the royal family.

Prince Charles's team have reinforced their statement that the Prince knew nothing of any alleged offer of cash for honours and a knighthood.

This year was supposed to be one for a celebration of royalty and the Queen's historic 70-year reign.

So far, it's not the Jubilee making the headlines.

The royal household will hope the Prince Andrew situation is now resolved and that the Met Police investigation is completed quickly.

But so far, things haven't been running according to plan.

The Metropolitan Police said in a statement that its decision to investigate alleged offences followed "assessment of a September 2021 letter. This related to media reporting alleging offers of help were made to secure honours and citizenship for a Saudi national".

It added: "Officers liaised with The Prince's Foundation about the findings of an independent investigation into fundraising practices.

"The foundation provided a number of relevant documents.

"These documents were reviewed alongside existing information. The assessment determined an investigation will commence.

"There have been no arrests or interviews under caution."

The businessman, Mahfouz Marei Mubarak bin Mahfouz, is reported to have donated money to restoration projects of interest to Prince Charles. Mr Mahfouz is not accused of, and denies, any wrongdoing.

Honours - such as MBEs, OBEs and CBEs - publicly recognise people's achievements in public life or commitment to serving Britain and anyone in the UK can nominate a British national to receive one.

Honorary awards are given to people who are not British or a national of a country where the Queen is Head of State.

Most are awarded on the recommendation of an honours committee within the Cabinet Office, which is then sent to the prime minister and awarded by the Queen.