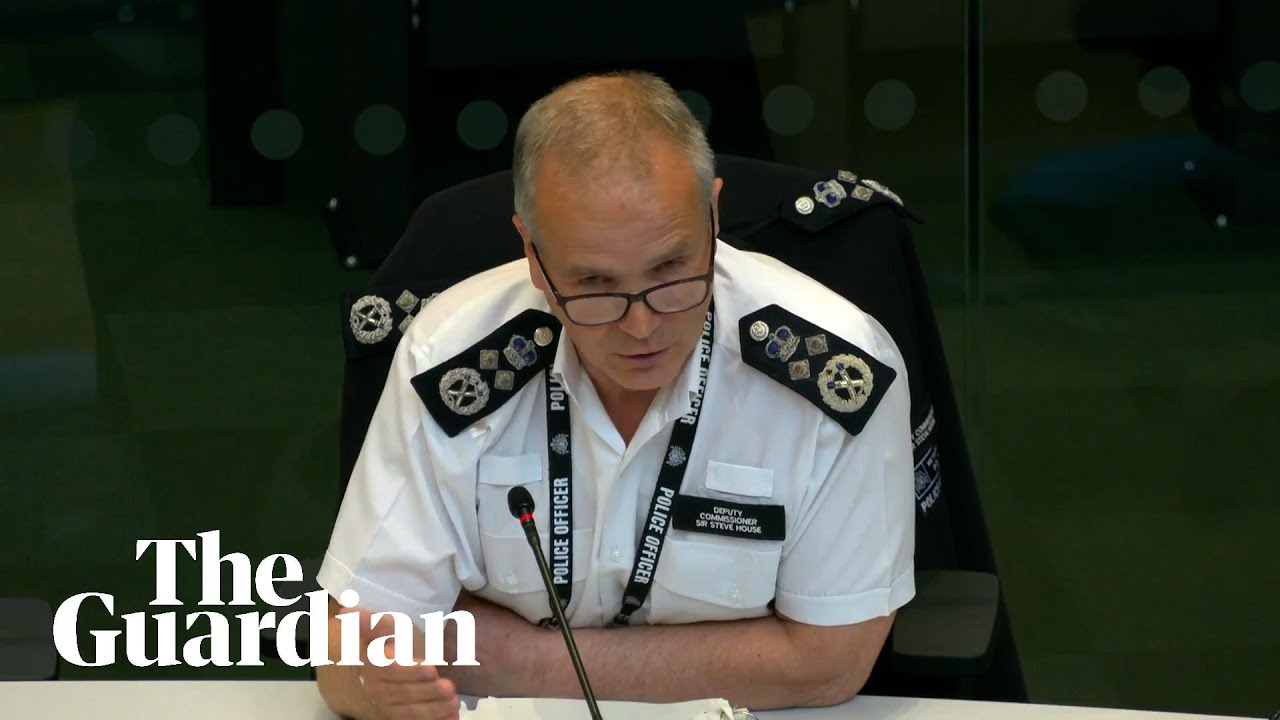 The Metropolitan police investigated parties inside Downing Street “without fear or favour”, and found no evidence that Boris Johnson had breached Covid regulations more than once, the force’s interim head has insisted.

The acting Met commissioner, Stephen House, also rejected that Johnson or other senior No 10 staff might have avoided sanction by not filling in police questionnaires about their activities, saying someone doing this would be “a spur for more work, not less”.

Giving evidence to the London assembly’s police and crime committee, House said there had simply been insufficient evidence to give Johnson more than one fixed-penalty notice (FPN), even though he had attended events for which others were fined, something questioned by people including the London mayor, Sadiq Khan. 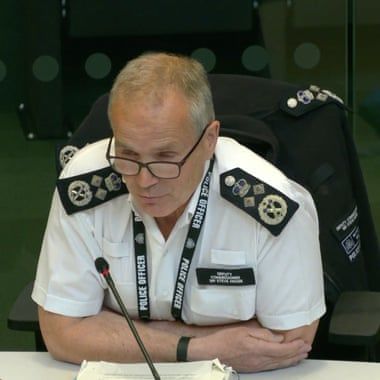 FPNs were only issued if police “had the evidence that we thought would give us a realistic prospect of a convention at court” if the fine was challenged, House said.

“I am very confident of the integrity of the decisions that were made in this investigation,” he said. “I’m not particularly concerned about what the prime minister thinks. I do my job without fear or favour, as did the Met.”

He said: “We looked at whether there was a prescribed exemption under the regulations for the gathering, including whether it was reasonably necessary for work purposes. That’s an important point – some gatherings, we decided, were not work related, and some we decided were work related.

House said he accepted some photographs of No 10 gatherings “look bad”, but added: “We deal with the law, not what looks bad. And just because there is alcohol present, can I remind people that the Covid regulations are about breaching Covid regulations, they are not about whether there is drink there or not.”

A key part of the inquiry was questionnaires sent to potential party attenders, among them Johnson, with speculation that some senior staff might have received legal advice to not fill them in.

The “vast, vast majority” of people did return them, House said. “We did not simply get put off if somebody didn’t return the questionnaire. I would say that was possibly a spur for more work, not less.”

As House was speaking, the Met released a reply to Khan, who had written to the force seeking an explanation over the single fine to Johnson, defending the investigation in similar terms.

Earlier, Johnson’s official spokesman formally apologised for misleading the media in repeatedly denying any parties took place inside Downing Street during lockdown, while insisting this was entirely inadvertent.

He also reiterated No 10’s defence of the repeated leaving drinks held for staff amid the pandemic, arguing the “guidelines were silent” on whether such events were permitted.

Johnson’s spokesman, a civil servant who by convention is not named when quoted, was among a string of No 10 media staff who rejected reports that lockdown-breaching social events had taken place in the building.

Asked how the media could now trust him, especially given that the official report into events bythe senior official Sue Gray described a series of social events, with several of them centred on the press office, he apologised.

Asked about his potential attendance at events, the spokesman said: “I understand the interest, but I’m here to answer questions on behalf of the prime minister. I’m not here to talk about myself as an individual. So I don’t think it would be appropriate for me to comment.”