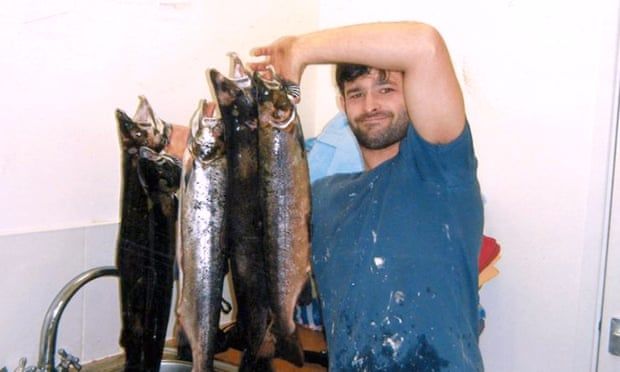 Emlyn Rees fined £1,600 as judge says he is unable to imprison him for seven-year operation that ‘significantly’ impacted fish stocks
The ringleader of a fish-poaching operation that caused “staggering damage” to salmon and sea trout populations in a Welsh river has avoided prison after a judge expressed regret that he did not have the power to give him a custodial sentence.

Bricklayer Emlyn Rees, 35, from the village of Cenarth in Carmarthenshire, headed an operation that caught 989 sea trout and 302 salmon over seven years.

The judge at Swansea crown court told Rees he would probably have sentenced him to time in prison if he had the power, but instead fined him £1,600 and had his fishing equipment confiscated. The judge also made a confiscation order for £61,791.50 – the value of the fish – but as Rees claimed he had no savings, he was ordered to pay a nominal £1.

The investigation was triggered after Natural Resources Wales (NRW) enforcement officers patrolling a stretch of the River Teifi near Cenarth found that a net was illegally set in the river. They watched the river overnight and spotted a poacher return to check the net.

He escaped by jumping into the river but was traced to his home, where a detailed ledger of his illegal catches was found.

NRW said the illegal fishing by Rees and his associates led to the loss of an estimated 686,534 salmon eggs and 2,285,164 sea trout eggs.

Ann Weedy, Mid Wales operations manager at NRW, said: “The impact of this illegal operation is staggering. The sheer scale of the number of fish caught has undoubtedly resulted in a significant and unsustainable loss of breeding potential.”

Judge Thomas told Rees: “It is surprising that there is no custodial option. Had there been, the chances are I would have taken that custodial option. You have been a persistent poacher of salmon over many, many years. You had significant impacts on fish stocks in the river.”

Sgt Esther Davies, of Dyfed-Powys police, said: “Poaching has been a real issue on the River Teifi for many years, and I hope this investigation and the sentence handed down today strongly demonstrates our commitment to investigating wildlife crime and reassures our fishing and angling communities. 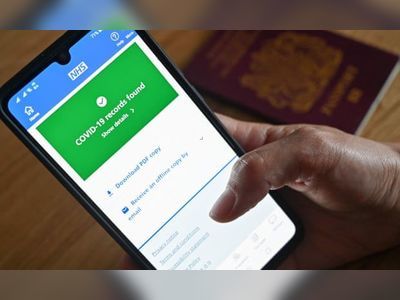 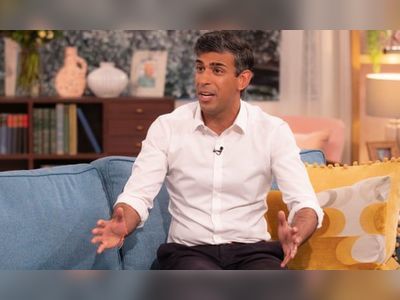