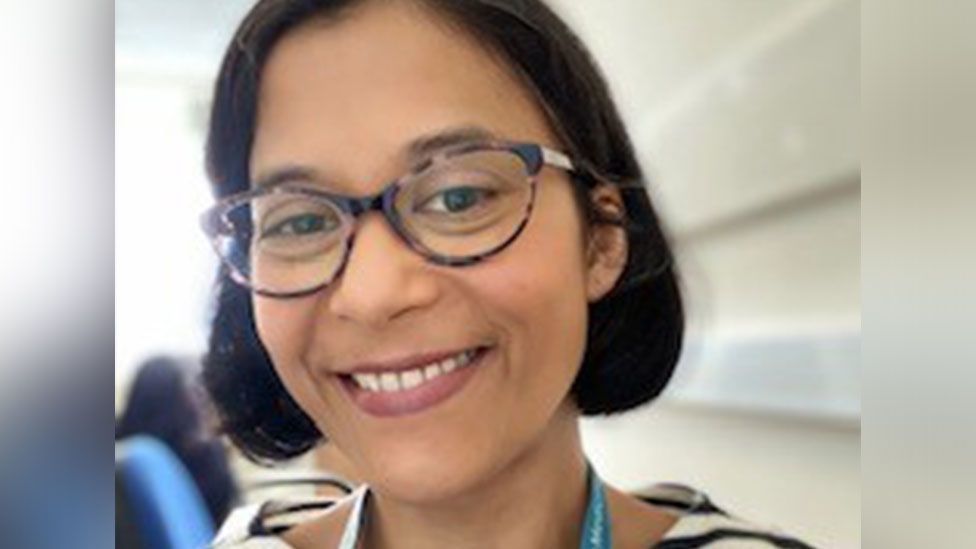 A leading Scottish ICU consultant has told the BBC of the dread female staff can feel knowing that they could be about to bleed through their scrubs but have no access to pads or tampons.

Dr Rosie Baruah backed the BMA's call for period products to be provided in all NHS staff toilets.

She said the products should be viewed as a basic necessity not a luxury.

The British Medical Association said it was a dignity in work issue and called for all staff to have access.

It said providing period products could play a huge role in the wellbeing and comfort of their staff.

The union said it was disappointed that too many responses to Freedom of Information requests submitted by Scottish Labour MSP Monica Lennon showed health boards still did not even have a policy of making period products available and accessible.

The FOI responses showed there had been improvements in comparison to February 2020 but five of Scotland's 14 health boards stated that free period products were not provided to staff, including NHS Lothian.

Dr Baruah, a consultant in critical care and anaesthesia in Edinburgh, told BBC Radio Scotland's Drivetime programme that getting through a busy shift and being able to change your menstrual protection as often as needed was not always easy.

She said this had become even more of an issue during the pandemic with doctors and nurses wearing full PPE and following strict guidelines.

The consultant said period products were available in schools and in hospitals for all patients who may need them but health boards did not have an obligation to provide them for staff. 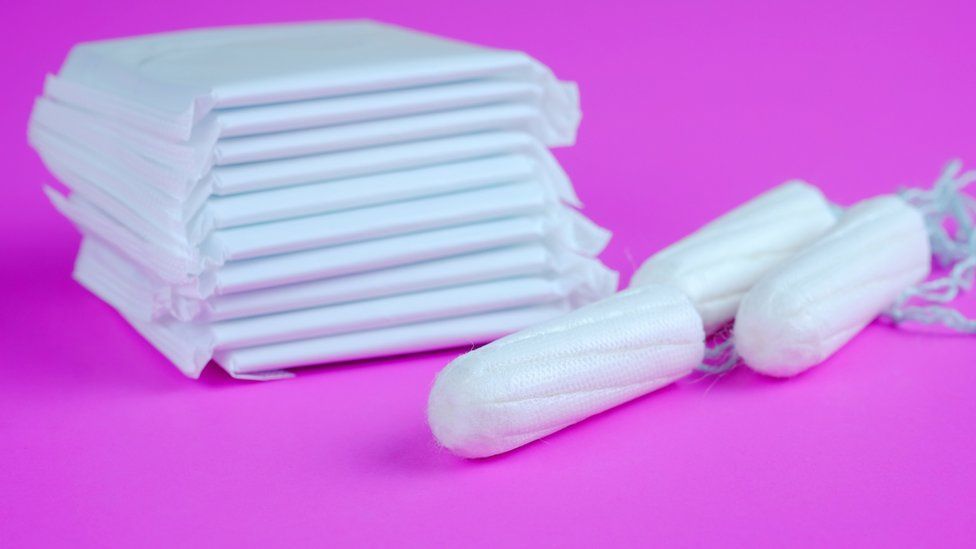 Dr Baruah said menstruation was often "unpredictable" and "frequently messy". She said doctors and nurses could be working far from their usual clinical area with a patient in critical need.

"While you might have access to toilet facilities, if there are no period products there you can end up stuffing your underwear with toilet paper," she said.

"I have had colleagues who have to cut up patient's incontinence pads to place in their own underwear until they can access period products."

Dr Baruah said period products should be seen as a basic hygiene essential like toilet roll.

"They are seen as this added extra, this luxury, whereas I see them as being absolutely fundamental to being able to function at work."

The critical care consultant said she was well-paid and could afford period products but this was not about cost instead it was an issue of access to products to avoid stress and embarrassment.

"It is massively distracting at a time when you can't afford to be distracted," she said.

Ms Lennon said there was a lack of leadership on the issue and health boards should get their act together.

The Scottish Labour MSP said doctors should not have to worry about bleeding through their scrubs.

"We want employers around the country to do the right thing by their staff and I really think health boards should be leading the way on that."

A Scottish government spokesperson said: "Scotland was the first country in the world to make period products widely available for free. We believe that being able to access period products is fundamental to equality, dignity and human rights.

"We expect that NHS boards should provide period products for free for women who need them, when they need them, and that this is a fundamental aspect of their care.

"The Scottish government previously confirmed with all NHS boards that sanitary products are freely available for women that need them in all appropriate wards in all hospitals.