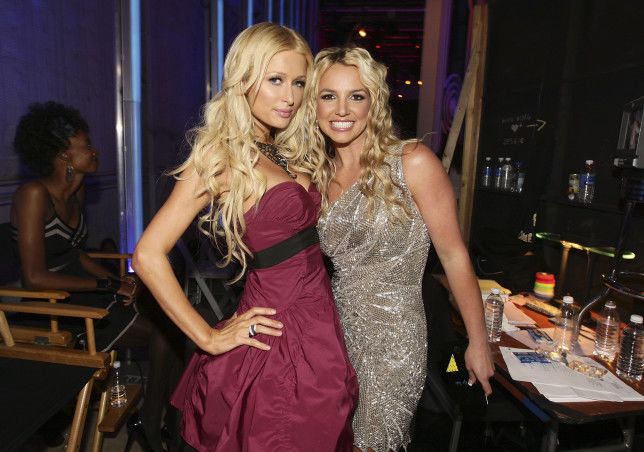 The star, who recently got engaged, opened up about the Toxic hitmaker’s situation following the unauthorised Framing Britney Spears documentary, which showed the struggles the singer has faced in her life.

‘I haven’t spoken to her in a few months, I haven’t even watched the film yet but I do want to watch it […] I heard it’s just a really sad movie and it makes me really feel for her,’ Paris explained.

She added on her podcast This Is Paris: ‘I just can’t imagine being controlled like that.

‘You know, when you’re an adult and you’ve worked your whole life for building this empire and then just to be treated like a child, it’s just not fair.’

Paris, 40, and Britney, 39, have been friends for years, with the pair often pictured together in the 2000s.

She added that the documentary has made her look back on the coverage of her life back then, saying that she and Britney were ‘treated unfairly.’

Britney has had her father Jamie as her conservator since she was in her 20s, with him and a lawyer having control of her financial decisions.

She and her legal team have been fighting to end the conservatorship, with the star previously saying she was ‘afraid’ of Jamie, and that she would not perform again while he was in control of her career.

The singer has not directly and publicly addressed the drama, but her boyfriend Sam Asghari made his position clear when he branded Jamie a ‘d**k’. 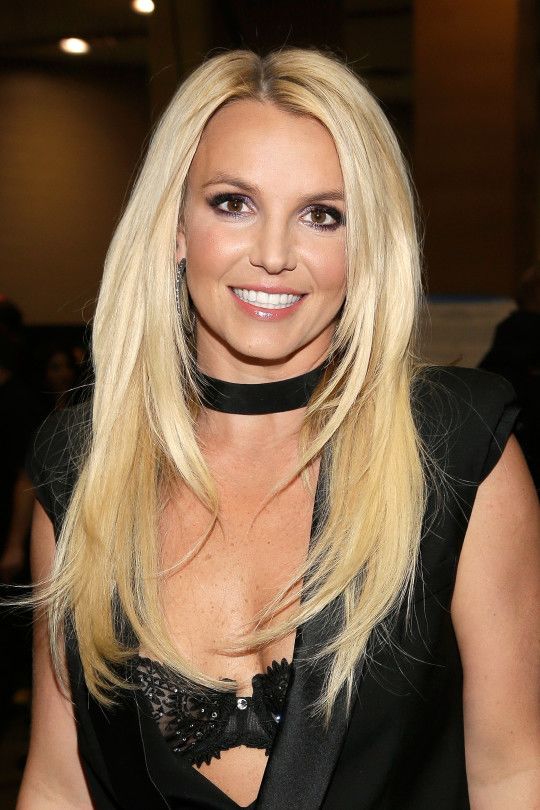 He said on his Instagram Stories: ‘Now it’s important for people to understand that I have zero respect for someone trying to control our relationship and constantly throwing obstacles our way.

‘In my opinion Jamie is a total d**k. I won’t be going into details because I’ve always respected our privacy but at the same time I didn’t come to this country to not be able to express my opinion and freedom. (sic)’

Jamie’s attorney Vivian Thoreen has since spoken out, claiming that he actually ‘saved his daughter’s life’.

Speaking on Good Morning America, she said: ‘This is a story about a fiercely loving, dedicated and loyal father, who rescued his daughter from a life-threatening situation.’

Thoreen added: ‘People were harming her, and they were exploiting her. Jamie saved Britney’s life.’