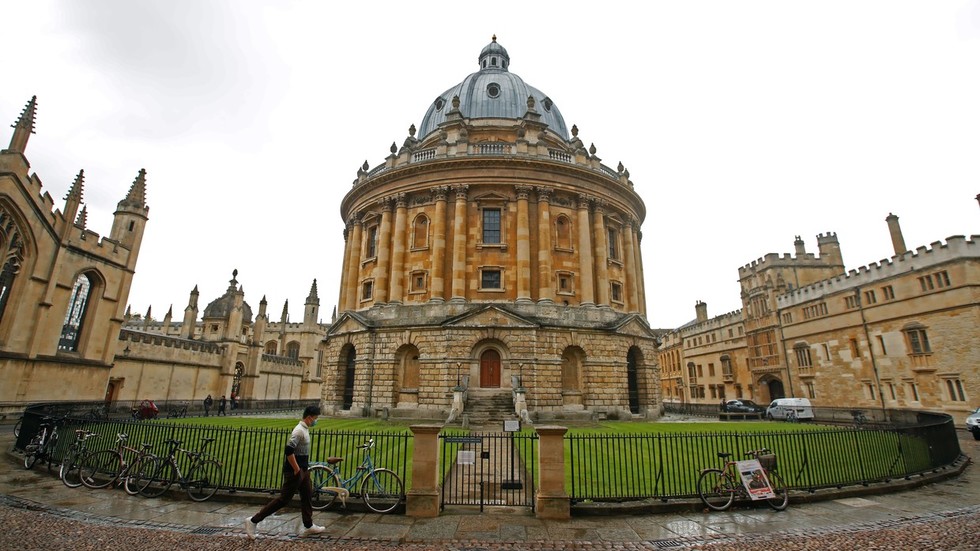 Oxford’s governing student council overwhelmingly passed a motion last month to allow the student union (SU) to set up a “student consultancy of sensitivity readers,” who would be elected and paid to screen articles by Cherwell and other outlets, the Telegraph reported on Sunday. Readers would block the publication or broadcast of “problematic” content, such as articles they deem to be “implicitly racist or sexist.”

SU leaders have claimed Cherwell needs “better editing” because of its “high incidences of insensitive material.” The union reportedly received complaints from offended students alleging that the newspaper had published bigoted articles and “generally inaccurate and insensitive” opinions.

Other Oxford media outlets, including The Oxford Blue, may also be subject to the new wokeness vetting. Both Cherwell and The Oxford Blue told the Telegraph they hadn’t been notified by the SU about the new vetting.

Former Cherwell editor Michael Crick, now a Daily Mail journalist, called the move “horrific” and told the Telegraph it was like an authoritarian government demanding to screen and change press reports before they were published. “The answer to all of these things is pluralism,” he said. “If you’re going to have a boring, dull, vetted newspaper, then nobody’s going to read it.”

Oxford has been number one for five straight years in The Times Higher Education World University Rankings. The university is so influential that 28 of the 55 prime ministers in UK history were Oxford alumni, leading some to worry that the increasingly authoritarian bent of its student leadership may portend a shift away from individual liberty in the country’s politics.

“Just wait until these kids grow up and rule the world,” one Twitter user said. Author Larry Sanger suggested that, if sensitivity readers are employed at Oxford, Britons should “expect the same at real newspapers soon.”

Political consultant Suzanne Evans asked, “What about the problematic Marxist articles? That might give the so-called sensitivity readers something to actually do, since I very much doubt the overwhelming majority of Oxford students are either racist or sexist.”

Earlier this month, students at Oxford’s Magdalen College voted to remove a portrait of Queen Elizabeth II from their common room because they perceived it to symbolize colonialism. Just last month, Oxford’s Oriel College board rejected demands by student campaigners to remove a statue of imperialist mining magnate Cecil Rhodes, but it agreed to employ an “equality, diversity, and inclusion” tutor and require staff to take more race-awareness training.

SU issued a statement rebuking Oriel’s governing body for declining to cancel the statue. “Cecil Rhodes is a symbol of colonialism, white supremacy, and racism, all of which have no place in Oriel College nor any other part of this university,” the union said. The group added that “dismantling systemic racism” was one of Oxford’s greatest challenges and that “Oriel College must do better, and Rhodes must fall.”