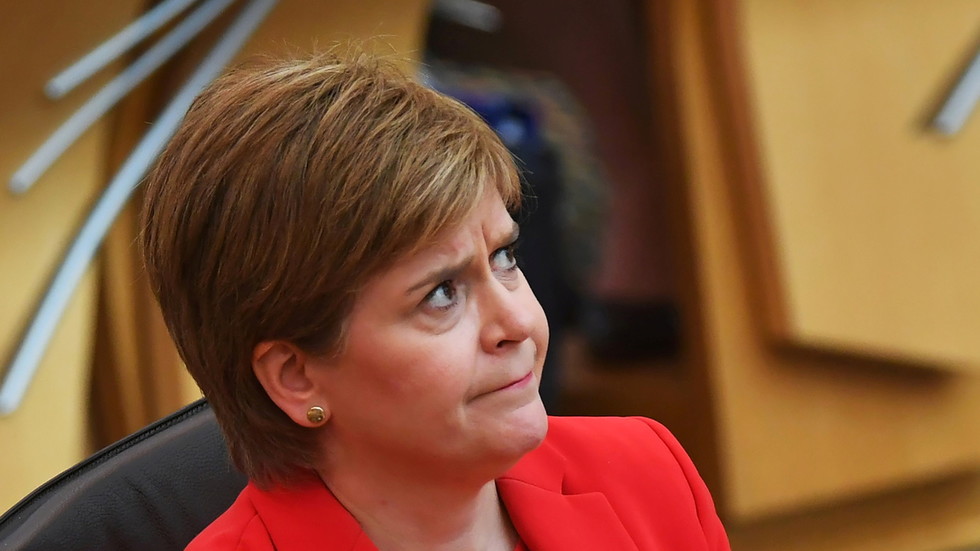 Criticism over Nicola Sturgeon’s government is mounting in Scotland as new figures show another increase in drugs deaths, with narcotic-related fatalities there overtaking those of European nations.

On Friday, state archive National Records of Scotland published its latest figures on Scotland’s drug epidemic. The data showed that, in 2020, 1,339 lost their lives in Scotland to drug-related deaths, that’s 75 more than in 2019 and the highest number since records began in 1996.

The national rate of 21.2 deaths per 100,000 people is more than three-and-a-half times higher than England’s and Wales’, and vastly greater than any EU nation, and the European average. The country’s largest city, Glasgow, was most afflicted, registering 30.8 drug related deaths per 100,000; meaning that around one in 3,000 people of all ages had died from narcotics in 2020. Over the last decade, drug-related deaths have more than doubled.

Scotland’s drug-use epidemic, as well as its rampant alcoholism, has long been an issue for the ruling Scottish National Party (SNP). On Friday, reacting to the figures, First Minister Nicola Sturgeon said, “the number of lives lost to drugs is unacceptable,” adding that she is determined to make changes that may positively impact the country’s “shameful” record.

However, Sturgeon’s promise of action has come too late for some who demanded her resignation on Friday. “Scotland’s shame,” wrote Alliance for Unity on Twitter, adding the trending hashtag #ResignSturgeon. Another person, responding to Sturgeon’s tweet directly, called on the leader to “stop insulting our intelligence and resign.”

Many people questioned her record as Scottish leader, noting that she had failed on independence approval, economics and investment, but she’d managed to take Scotland to the top of the table for drug deaths.

“Drug policy is a disaster,” another asserted, claiming that everything else the embattled leader touches is, too. “How about the truth for once in life or are we not intelligent enough for that?” they added.

One Twitter user agreed, claiming that the nationalist leader was “out of her depth,” and that if she can’t “tax it, ban it or make it free” she doesn’t have a plan.

Some people even said that they were cancelling their SNP membership today, saying that Sturgeon has had too many chances to take the nation forward and had failed.

Others asked how Sturgeon and her spin doctors planned to deflect the criticism, wondering if Scotland’s drug problem would eventually be Westminster’s fault.

Despite the widespread criticism, several Scots stood up for their leader, asking why is it her fault if some people are “stupid enough” to take drugs. “Blame the idiots for taking the drugs not her!”

Sturgeon has previously admitted that the country’s record on drugs was "indefensible" and "a national disgrace." Her government has pledged a further £250 million ($349mn) to reduce drug deaths.

While her party and the cause of Scotland’s independence remain popular, the leader has come under fire for her drugs policy, for an embarrassing scandal involving former first minister Alex Salmond and for her government’s response to the Covid-19 pandemic.