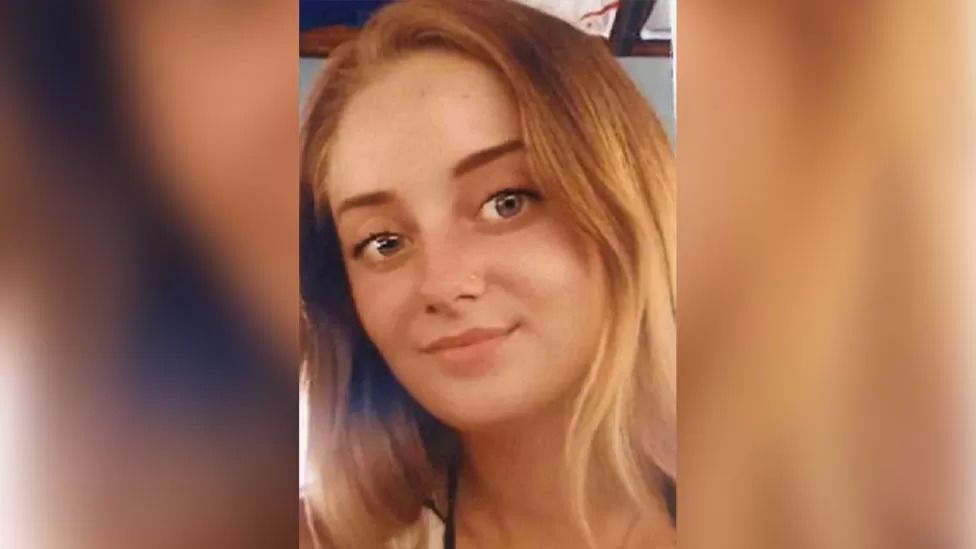 A man has been arrested on suspicion of murder after a 22-year-old woman died following a hit-and-run in Oswestry.

West Mercia Police said a car mounted a kerb at about 02:50 BST and hit two people outside the Grill Out takeaway on Willow Street.

The suspect, 28, was also arrested on suspicion of attempted murder.

The woman who died has been named as Rebecca Steer and her family have paid tribute to "the most loving, talented and kind-hearted person".

Her family said she "will be greatly missed", adding that: "She always had a smile and a laugh that made everybody love her.

"She was the best daughter, sister, granddaughter and friend anyone could ask for."

Det Ch Insp Mark Bellamy said: "Thank you to the public for sharing our appeal and coming forward with information which has been vital in making this arrest.

"There will continue to be a police presence in the town centre today while our investigation continues." 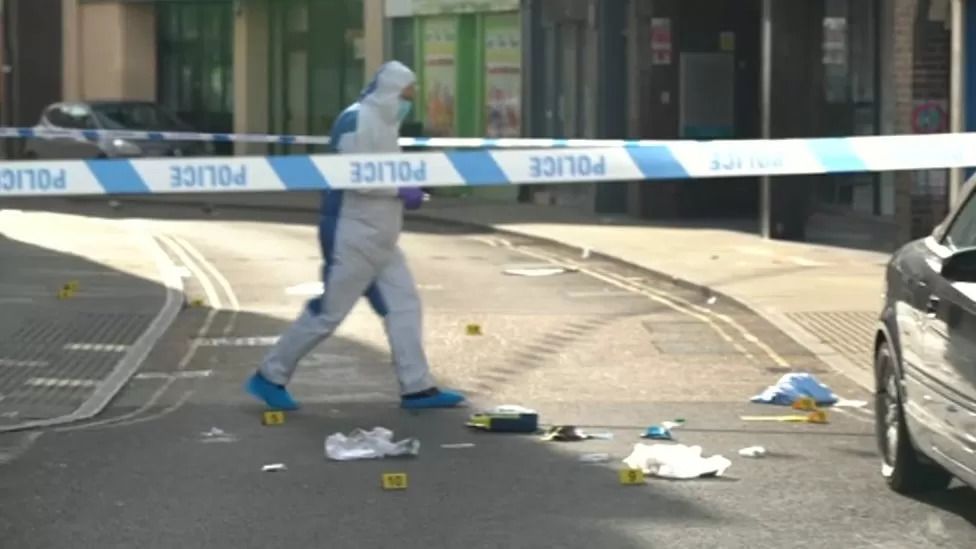 Forensics officers gathered evidence at the scene in Oswestry