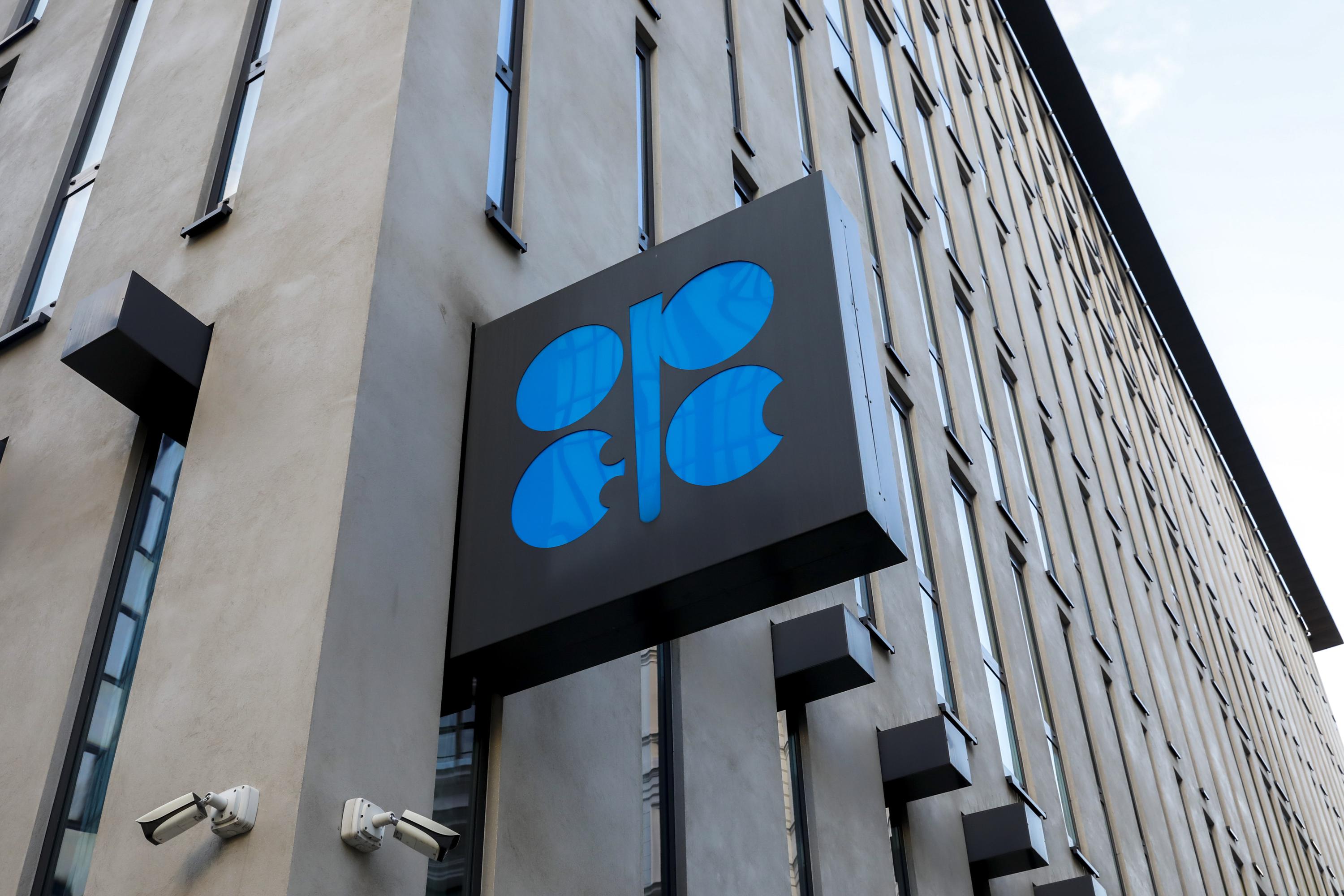 The OPEC oil cartel and allied producing nations decided Thursday to boost production of crude by an amount that will likely do little to relieve high gasoline prices at the pump and energy-fueled inflation plaguing the global economy.
The increase of 648,000 barrels per day in August still leaves the world thirsty for oil as it rebounds from the COVID-19 pandemic and runs up against the inability of the 23-member OPEC+ alliance to meet its production quotas.

OPEC+, which includes Russia, confirmed the decision from its last meeting. Before that, it had been adding about 432,000 barrels per day monthly to put oil back on the market after cutting production dramatically during the height of the pandemic.

The increase was seen as a gesture largely by OPEC leader Saudi Araba to U.S. President Joe Biden, who soon afterward planned his first trip to the kingdom as president where oil production is likely to be a topic next month. Biden, facing political pressure at home, has been urging oil-producing countries to open the taps and help bring down gasoline prices for American drivers.

Gasoline prices worldwide have reached painful highs. In the U.S., they surpassed $5 a gallon for the first time this month before dipping in recent days as global oil prices fell on fears of a recession.

Biden has been under pressure to do whatever he can to reduce prices, including urging Congress to suspend gas and diesel taxes and releasing oil from strategic reserves, although many experts say there’s little he can do.

OPEC, on the other hand, could help lower prices by increasing production — in theory. But many oil-producing countries are struggling to produce as much as the group’s decisions set out.

Nigeria and Angola have longstanding shortfalls, while Russia has been losing some of its production because Western customers are shunning its oil, either from fear of sanctions or because they don’t want to be associated with the war in Ukraine.

According to data collected by the International Energy Agency, OPEC+ production fell 2.8 million barrels per day below the agreed level in May. The production agreement gives laggards until the end of the year to make up their quotas.

“Only very few of them are likely to be able to achieve this though, either because of limited capacities (especially Angola and Nigeria) or because of sanctions (Russia),” wrote commodities analyst Carsten Fritsch at Commerzbank in a research note. “The question therefore is whether countries with spare capacities such as Saudi Arabia or the United Arab Emirates will be allowed to step into the breach.”

Yet doubts have spread in the market about exactly how much spare capacity even the Saudis or the UAE have. And for those two to increase their market share at the expense of other cartel members might be a tough sell.

Russia’s war in Ukraine is contributing to high oil prices fueling inflation around the world. At a summit of the Group of Seven leading economies this week, the U.S. pushed for a price cap on Russian oil imports to try to blunt the price spikes and reduce money from oil sales flowing into the Kremlin’s war chest.

The European Union, a key importer of Russian energy, also has approved a ban on 90% of Russian oil imports by year’s end.