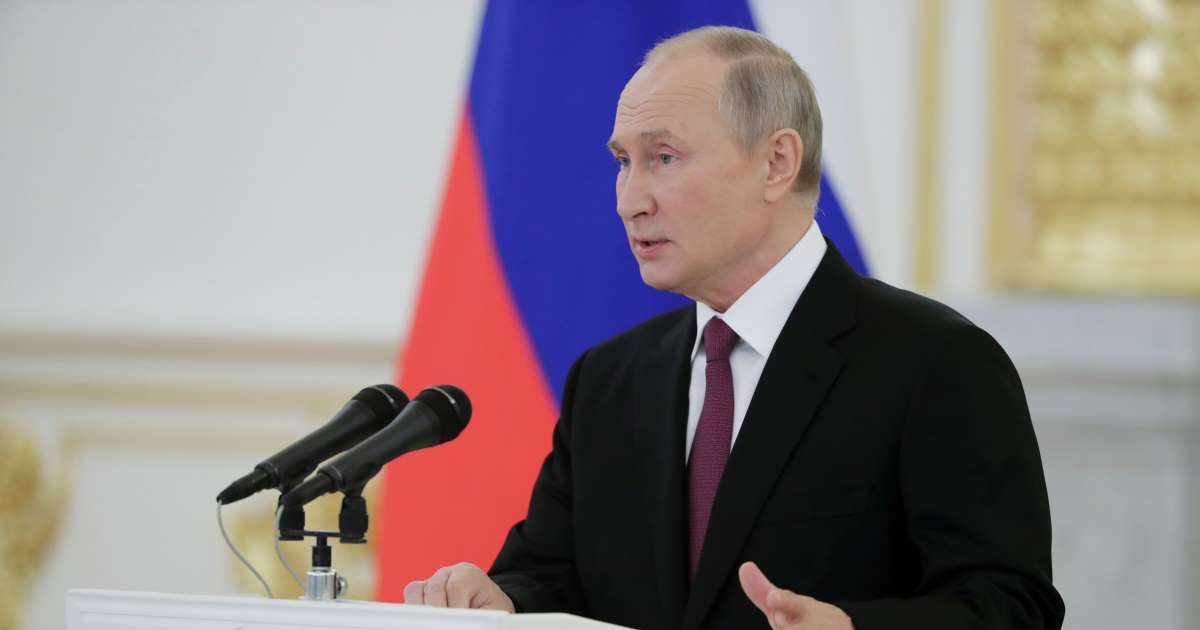 ‘Nothing has changed’: Kremlin and Putin will not recognise president-elect Biden despite Trump announcement

Russian President Vladimir Putin has not recognised president-elect Joe Biden’s victory against Donald Trump in the 2020 US presidential election, despite orders from Mr Trump to begin his administration’s transition.
Earlier this week, the Russian president said he has been waiting for an “end to the domestic political standoff” before he will recognise the president-elect.

On Tuesday, the Kremlin said “nothing had changed” despite Mr Trump ordering the federal agency overseeing the transition to formally begin on Monday, according to Russian media.

In remarks during an interview that aired on state TV on 22 November, the Russian president said there is “no hidden motive, that we like someone, or that we dislike someone” by withholding his congratulations to the president-elect.

“We are just waiting for an end to the domestic political standoff,” he said, adding that his congratulations would not change the strained relationship between the two governments.

“You can’t spoil a spoiled relationship. It is already spoiled," he said.

The US president’s order to begin the transition process is “not enough,” Kremlin press secretary Dmitry Peskov said on Tuesday, according to TASS.

“Reviews and recounts in some states are still continuing, without which the results of the election cannot be officially announced,” he said.

His remarks follow similar statements in the wake of Mr Trump’s defeat and refusal to concede, as his legal team mounted a string of failed lawsuits to overturn the results in several states, relying on baseless claims of voter fraud and conspiracy theories without meaningful evidence in court.

The General Services Administration, the federal agency that oversees the presidential transition, recognised Mr Biden as president-elect on Monday, signalling the end of the president’s electoral challenges.

Mr Trump announced on Twitter that he advised GSA chief Emily Murphy to move forward with transition protocols “in the best interest” of the US.

On 9 November, following Mr Biden’s projected electoral college victory after results emerged from Pennsylvania that effectively sealed his victory, Mr Peskov said Russia would not congratulate a winner before legal results have been released – though Mr Putin nearly immediately congratulated Mr Trump in the 2016 election before results had been certified.

"The incumbent president has announced certain legal procedures, so this situation is different, and we consider it correct to wait for an official announcement," Mr Peskov said earlier this month.

"There were no announcements of legal challenges" in the 2016 election, he added.

In 2016, Mr Putin was among the first world leaders to congratulate then-candidate Trump. The Russian president released a statement within hours of Hillary Clinton’s concession.

Following vote certification from state election officials, electors from each state will convene at the the electoral college on 14 December to formally cast their votes.

The president-elect will be inaugurated on 20 January.
#Donald Trump  #Joe Biden
Add Comment