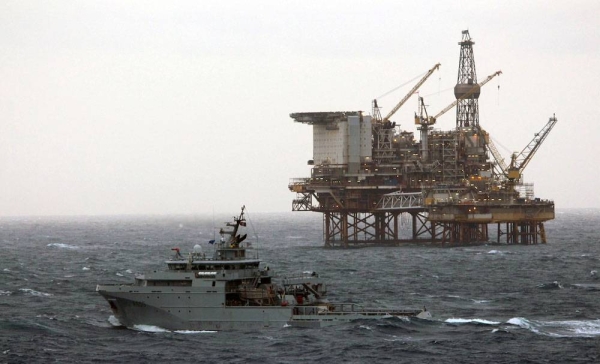 Norway will raise its military alert level over Russia’s invasion of Ukraine, the country’s prime minister announced on Monday.
Norwegian Prime Minister Jonas Gahr Støre said, “The military will as of tomorrow raise its preparedness.”

He added the country was facing “the most serious security policy situation in decades.”

But Støre maintained no direct threat against Norway, a NATO member sharing a border with Russia in the Arctic, had been detected.

“We have no reason today to believe that Russia wants to drag Norway or any other country directly into the war, but the war in Ukraine makes it necessary for all NATO countries to be more on their guard,” he said during a press conference on Monday.

Oslo will also seek to bring its new fleet of US-made P-8 Poseidon submarine-hunting aircraft into operation faster than it originally planned. The increased alert level will take effect from Tuesday.

Norway’s move comes amid growing concerns that the country’s energy infrastructure could come under threat.

Oslo has increased security around its offshore oil and gas rigs, after mysterious flying drones were observed flying near the strategic sites in recent weeks.

This followed the alleged sabotage of the Nord Stream 1 and 2 gas pipelines in the neighboring Baltic Sea.

The Norwegian military was deployed to protect this crucial energy infrastructure in September, with Oslo receiving support from British, Dutch, French and German armed forces.

Norway has become Europe’s leading natural gas supplier after Russia cut deliveries and national governments tried to wean themselves off Russian energy, following the outbreak of the Ukraine war.

It now accounts for around a quarter of all EU natural gas imports.

In recent weeks, several Russians have been arrested in Norway for illegally flying drones over the territory or violating bans on taking photos at sensitive sites.

Norway has already significantly increased its military budget and intelligence efforts in the High North, where it shares a 198 km border with Russia.

“The continuation of the war in Ukraine, Russia’s attempts at weakening [international] support for Ukraine mean that all countries in Europe must consider that they are exposed to hybrid threats. Including Norway,” Støre told reporters.

He said people would not experience major changes in their lives as a result of the heightened military alert.

“I don’t think people will see big changes due to this [security tightening] in their everyday lives. It revolves around our military apparatus, personnel, and how they set up their operations,” Støre told a TV 2 reporter.

“It will be visible along the coast and at the on-land facilities where there is now a Home Guard presence,” he added.

“You might also see the military in connection with transfers and exercises... But as I said, I don’t think this will be a very visible element in everyday life.”
Add Comment 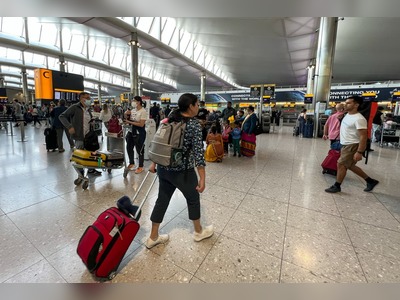