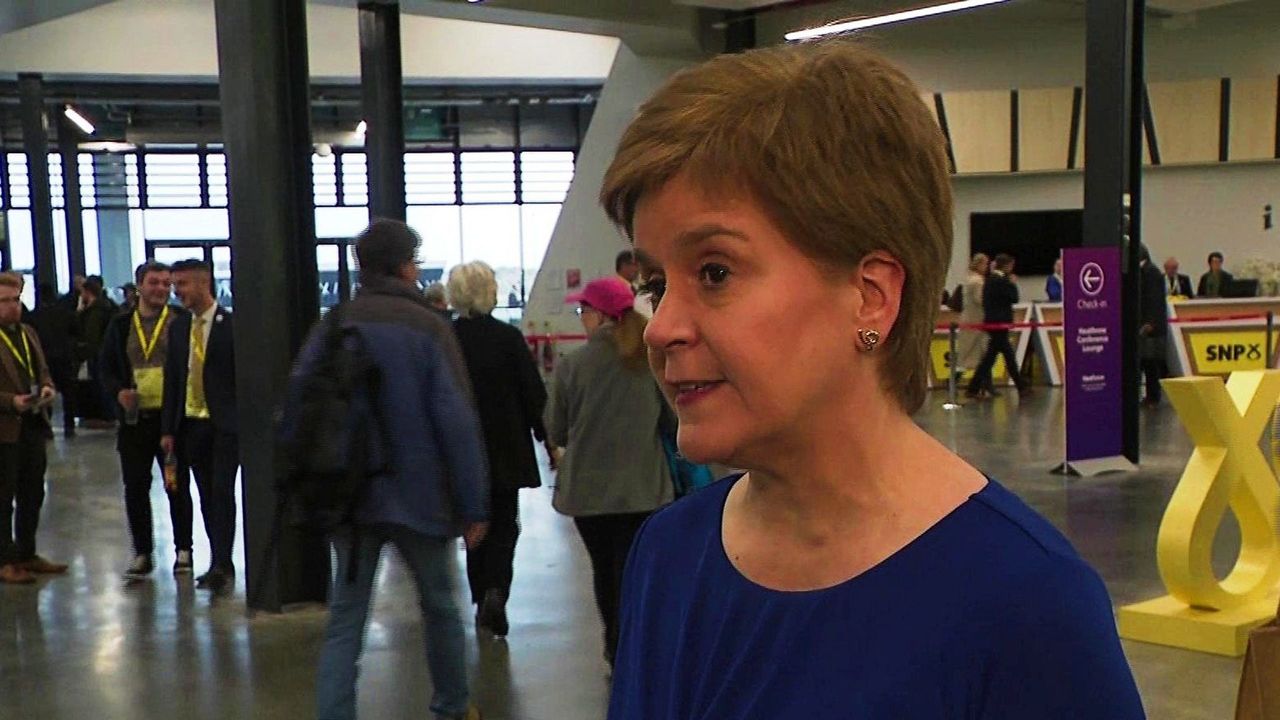 No regret for saying 'I detest Tories'

Scottish First Minister Nicola Sturgeon has defended saying "I detest the Tories and everything they stand for" in a BBC interview on Sunday morning.

But speaking to the BBC later, Ms Sturgeon said she was talking about "values and policies" which had "devastated communities".

The first minister added she did not regret her choice of words, which she said were not about individuals or Tory voters.