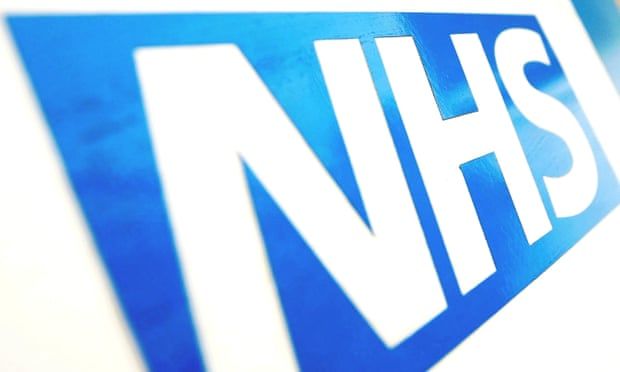 Shropshire, Telford &amp; Wrekin integrated care system says it is experiencing significant demand for all its services
The NHS in Shropshire has declared a critical incident over “continued and unprecedented” pressure on its services.

Shropshire, Telford & Wrekin integrated care system (ICS) said it was experiencing significant levels of demand for all health and care services across the county.

The move means that some nonurgent operations that require patients to stay in hospital will be postponed to prioritise those with the most urgent clinical need.

“Additional challenges” have also been caused by the continued heatwave, the ICS said, leading to “significant strain” on the system.

Patients who are not contacted directly about an operation being postponed have been asked to attend appointments as usual.

The postponement of nonurgent operations comes as NHS figures revealed this week that waiting lists for routine treatment hit a record high of 6.7 million people in July.

Expressing regret that such a step had “been necessary”, the ICS added that it was “important that we can focus on patients needing urgent and emergency care as a priority”.

“The critical incident is an indication of the serious pressure the system is facing,” it added.

“Our teams are continuing to work exceptionally hard, and we would like to reassure the public that despite the challenges faced, our services remain open for anyone who needs them.”

Shropshire is not the first area to declare a critical incident within its health and care system this summer.

Last week, Isle of Wight NHS trust made the move over “sustained pressure” on its services.

As a result, it said it could only treat patients with life-threatening conditions and injuries at St Mary’s hospital in Newport. The status has since been stood down.

The Nottingham and Nottinghamshire ICS also declared a critical incident across its health services in July due to significant numbers of Covid cases, a lack of capacity within the care system and high levels of patients arriving at hospital needing treatment.

It has since stood down the status.
#Covid
Add Comment