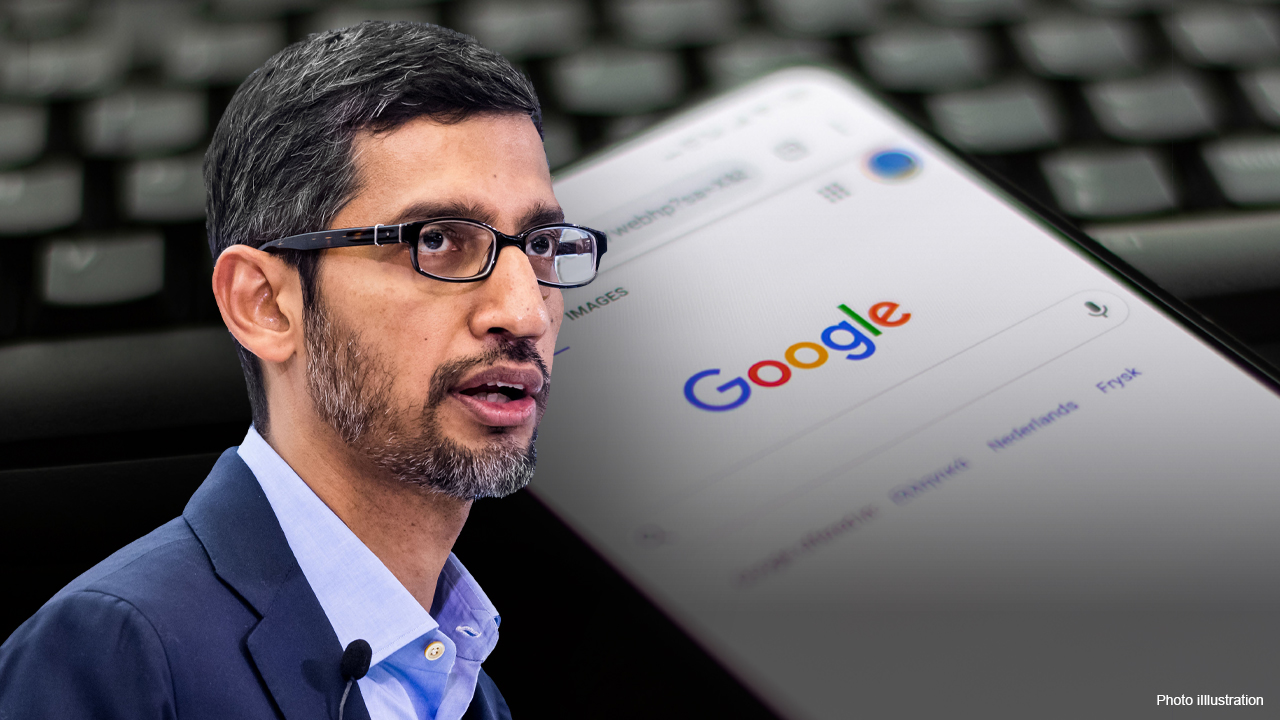 News Corp announced Wednesday that it has agreed to a multi-year partnership with Google, a move the company said would yield "substantial benefits for journalism and society."

The agreement, which News Corp called “historic,” will provide “trusted journalism” from News Corp's news sites from around the world “in return for significant payments by Google.”

From the United Kingdom, The Times and The Sunday Times, as well as The Sun, will also join, and from Australia, news.com.au, Sky News and other metropolitan and local outlets will also join the showcase.

The agreement also includes the development of a subscription platform, the sharing of ad revenue via Google’s ad technology services, and the cultivation of audio journalism, as well as “meaningful investments” in video journalism by YouTube.

Robert Thomson, chief executive of News Corp, said the deal would have “a positive impact on journalism around the globe as we have firmly established that there should be a premium for premium journalism.

“I would like to thank Sundar Pichai and his team at Google who have shown a thoughtful commitment to journalism that will resonate in every country,” Thomson said in a statement Wednesday, saying this “has been a passionate cause for our company for well over a decade and I am gratified that the terms of trade are changing, not just for News Corp, but for every publisher.”

Thomson added that, “for many years, we were accused of tilting at tech windmills, but what was a solitary campaign, a quixotic quest, has become a movement, and both journalism and society will be enhanced.”

The move comes after a long effort by Thomson, News Corp Executive Chairman and co-Chairman of Fox Corporation Rupert Murdoch and News Corp co-Chairman Lachlan Murdoch to see a premium for premium content.

“Over the years Google has invested significantly to help news organizations, including the Google News Initiative, our ad technology services, subscription tools, and our $1bn for news partnerships through Google News Showcase that pays publishers to curate content for an enhanced online news experience," Harrison said. "News Showcase now has partnerships with over 500 publications around the world, demonstrating the value this product can bring to our news partners and readers everywhere."