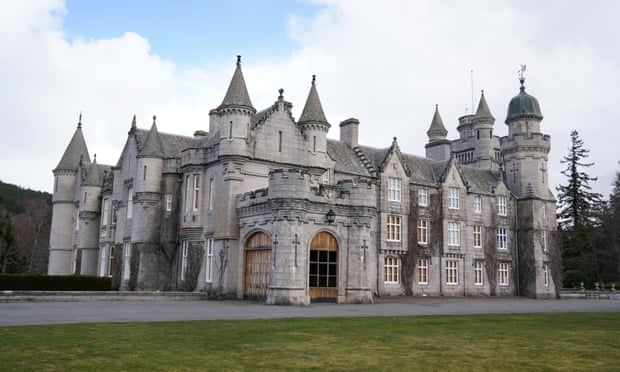 Boris Johnson will also have to travel 500 miles from London to monarch’s Aberdeenshire estate before he steps down
The new prime minister will have to travel to Balmoral in Scotland for their audience with the Queen before formally taking over in Downing Street, the royal family has said in a statement, the first time this will have happened.

The 96-year-old monarch, for whom Liz Truss or Rishi Sunak will be the 15th prime minister she has dealt with, normally sees an incoming leader at Buckingham Palace, but remains outside of London due to what is described as an an “episodic mobility issue”.

Boris Johnson will also have to travel 500 miles from London to the monarch’s Aberdeenshire estate next Tuesday before he steps down as prime minister, to be succeeded by either Truss or Sunak.

Johnson is expected to fly to Scotland early on Tuesday morning, most likely after delivering a final address outside the door of No 10.

The result of the contest to become the new Conservative leader will be announced on Monday lunchtime, with the formalities for the winner – widely predicted to be Truss – taking place the next day.

Traditionally, the outgoing PM makes a brief statement before travelling to Buckingham Palace to present their resignation to the Queen. Their successor then sees the monarch, who invites them to form a government, before going to Downing Street, where they also speak.

However, the Queen is 96 and in increasingly frail health. She has spent the summer in Balmoral, and her lack of mobility means she finds travel difficult.

PA Media, which received the royal statement, said the Queen was experiencing an “episodic mobility issue” and while it might have been possible for go to London or Windsor Castle, it was decided to go for certainty, to avoid plans having to be amended at the last minute.

Speaking to reporters in Barrow-in-Furness, where he had attended the commissioning of a newly-built submarine, Johnson said the aim was to make the Queen’s life as easy as possible.

“I can tell, you that we will certainly make sure the arrangements for the handover will fit totally around her, and whatever she wants,” he said.

The two 1,000-mile round trips will significantly delay the chronology of the handover day, which usually happens in a relatively brief period.

Even during June’s platinum jubilee celebrations the Queen travelled to Buckingham Palace only twice, for her trooping the colour balcony appearance and the pageant, spending most of her time at Windsor Castle.

Under the UK’s system of constitutional monarchy, it is part of the Queen’s role to invite the leader of the biggest party in the Commons to form a government, and to accept the resignation of former PMs. Truss or Sunak will be the 15th prime minister she has received, starting with Winston Churchill.
#Boris Johnson  #Johnson
Add Comment