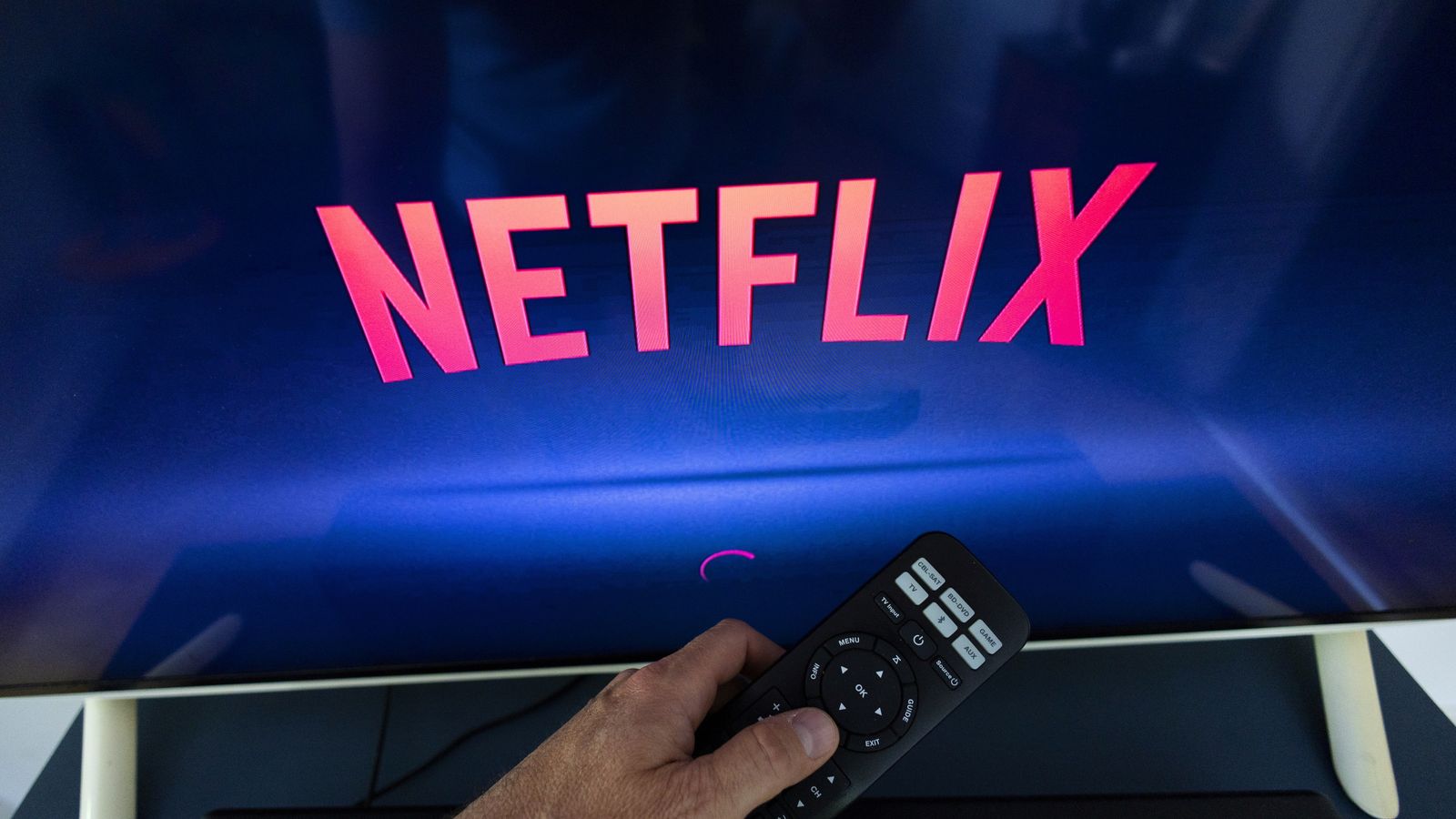 The company pins hopes for future growth on a cheaper, advertising-supported, model to compliment its ad-free offering that has come under pressure from the surge in inflation across its markets.

US streaming service Netflix has revealed that it lost almost a million subscribers during the past three months of its financial year as the global cost of living crisis takes its toll on family entertainment budgets.

The company reported that it had 970,000 fewer customers in the period, having warned in April that the number could extend to two million as a series of challenges face the business.

However, it said that it was forecasting a return to subscriber growth in the current quarter.

That effort would be aided from next year, Netflix said, through the launch of a new cheaper service that would be supported by adverts and through new multi-household contracts.

The earnings report covering the second quarter to the end of June was eagerly awaited by investors after a bloodbath for its stock when it reported a shock decline - the first for a decade - in its subscriber base between January and March.

Customer numbers fell then by 200,000 when a surge of 2.5 million new customers had been anticipated by the company.

The numbers would have been in positive territory but for the decision by Netflix to suspend services in Russia in retaliation for the war in Ukraine.

However, shares fell by up 40% when Netflix forecast that it would continue to bleed subscribers amid stiff competition and pressure on disposable household income across its markets from surging inflation.

Netflix has responded to the revenue squeeze by raising prices in core markets, including the US and UK, and by clamping down on people sharing passwords with other households.

As part of those efforts, the Squid Game and Stranger Things streamer has moved to create a multi-household subscription offering, which will begin in South and Central America.

It is also working with Microsoft on creating the cheaper plan that would contain adverts to keep costs down for consumers.

Revenue during March to June came in just below $8bn - just shy of analysts' lower expectations. 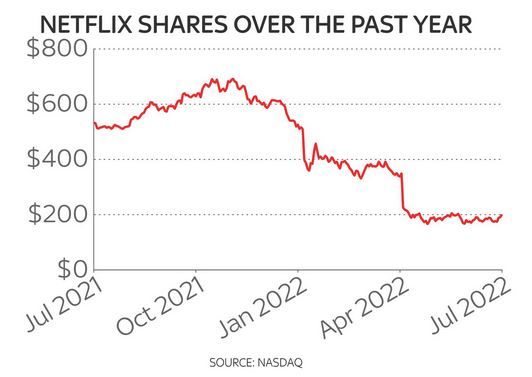 Shares, which have lost two-thirds of their value this year amid a retreat for so-called growth stocks generally in the high inflationary environment, rose by more than 5% during official Tuesday trading.

They were up by up to 8% in after-hours deals.

The company told shareholders in a letter: "Our challenge and opportunity is to accelerate our revenue and membership growth by continuing to improve our product, content, and marketing as we've done for the last 25 years, and to better monetize our big audience."

That is expected to include building on the popularity of Stranger Things, which Netflix has said it is seeking to turn into a franchise.