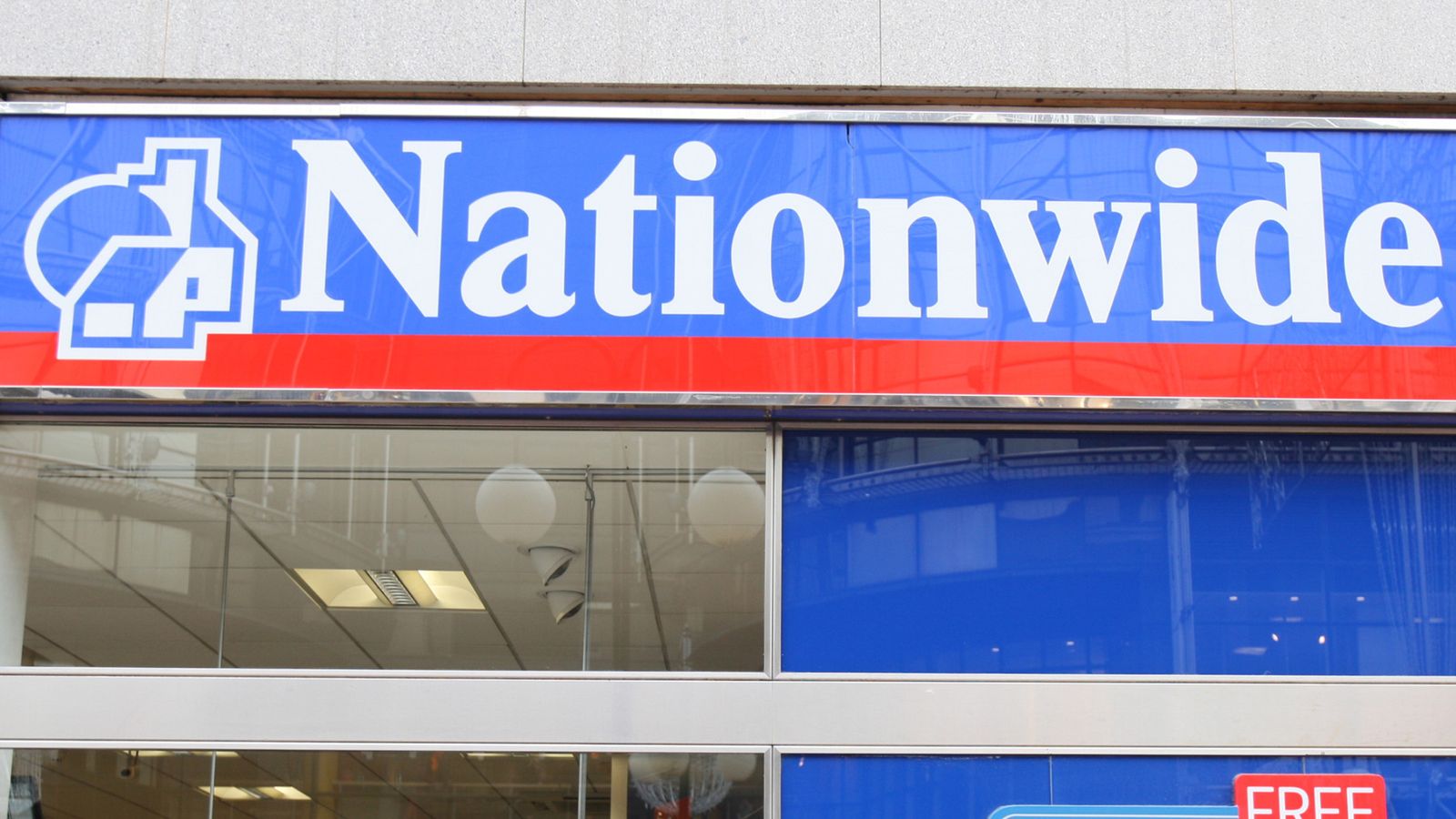 The building society has joined a host of companies racing to offer one-off bonuses and pay rises to stave off worker rebellions and retain talent amid a shortage of staff in the labour market.

Nationwide will offer a one-off bonus to 11,000 staff members to help workers deal with the rising cost of living.

The building society said on Monday that it would pay them each a £1,200 bonus as inflation shoots towards 10% and household bills inch closer to £5,000.

It follows companies including Barratt, Taylor Wimpey, Lloyds, Rolls-Royce, and HSBC that have made similar payments in a bid to help ease the cost of living crisis many are facing.

The money will be paid in two £600 instalments - one in October and one in December.

Employees who make more than £35,000 will not be entitled to the payment. Nationwide estimates that 61% of its staff will be eligible.

"The months ahead will be worrying for many people and we're always considering new ways to help our members," said Debbie Crosbie, chief executive officer of Nationwide.

"But rising prices affect our colleagues too, and that's why we're providing this additional support."

It comes as more than one in 20 big businesses offer workers a cost of living bonus, according to new figures from the Office for National Statistics' Business Insights report.

The assistance is also seen as an attempt by companies to attract and retain talent in an intensely competitive jobs market for firms - and stave off worker rebellions of the kind seen recently at Amazon. 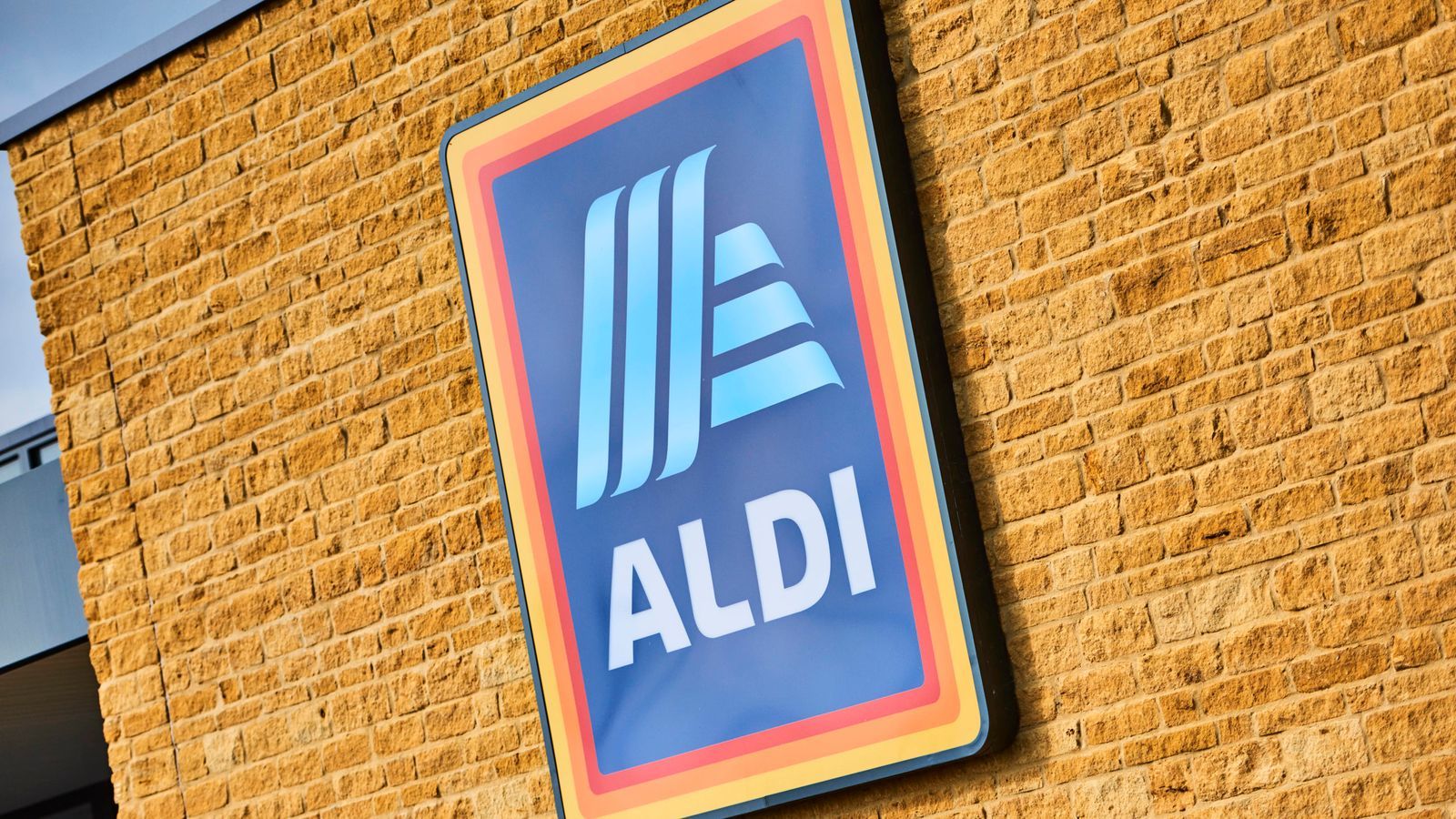 Aldi is the UK's fifth-largest supermarket chain by market share

On Monday afternoon, Aldi said it would provide warehouse workers with their second pay rise this year, offering a 6% bump starting next month.

The move is likely to impact some 4,200 workers across the company's operations.

The supermarket giant said that most warehouse staff would see salaries raised to a minimum of £12.66 an hour, up from £11.95 at present.

Meanwhile, London-based workers will be paid a minimum of £13.05 an hour, the grocer said.

Aldi has already raised its salaries for shop workers two times this year.

"This announcement recognises the amazing contribution our logistics colleagues make in serving communities across the country," said Giles Hurley, the chief executive of Aldi UK and Ireland.