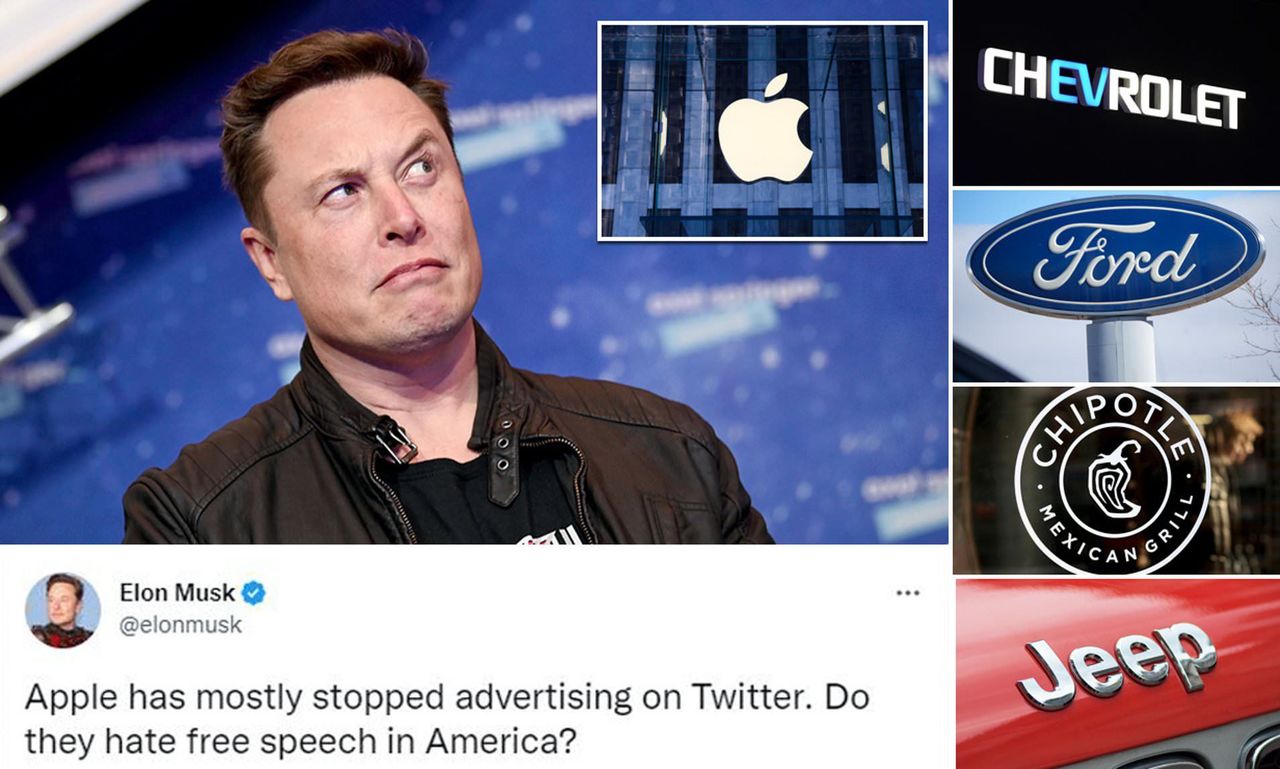 If a rich corporate funding media that support the government that suppose to regulate them, and sanctions media that is neutral or doesn’t actively support the government and allow also political opponents to express their opinion - is it a bribe or not?
Elon Musk has said that Apple has mostly stopped advertising on Twitter, the most high-profile company to pull ads from the social media platform over concerns about content moderation policies under its new owner.

The move aligns the iPhone maker with a rising list of firms from General Mills to luxury automaker Audi of America that have stopped or paused advertising on Twitter since the billionaire's $44 billion buyout last month.

Mr Musk said "yes" in response to a user question on whether Apple was threatening Twitter's presence in the App Store or making moderation demands.

Apple did not immediately respond to a request for comment.

The world's most valuable firm spent an estimated $131,600 on Twitter ads between 10 November and 16 November, down from $220,800 between 16 October and 22 October, the week before Mr Musk closed the Twitter deal, according to ad measurement firm Pathmatics.

Mr Musk, a self-described free speech absolutist, had said earlier this month that Twitter had seen a "massive" drop in revenue and blamed activist groups for pressuring advertisers. Ad sales account for about 90% of Twitter's revenue.

The platform has in the past few days reinstated the account of former US President Donald Trump, as well as comedian Kathy Griffin and US House Representative Marjorie Taylor Greene.

The Trump reinstatement prompted a coalition of civil rights activists to say last week that they were urging Twitter's advertisers to issue statements about pulling their ads off the platform.
#Donald Trump  #Elon Musk
Add Comment