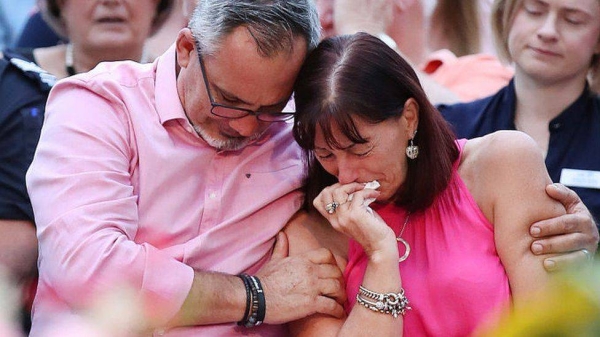 A landmark trial of a specialist domestic violence police station has been recommended by a coroner after two murders that shocked Australia.
Hannah Clarke, and her children, and Doreen Langham were burned to death by their ex-partners in Queensland.

Magistrate Jane Bentley this week found authorities missed or ignored signs that both women would be killed.

The trial was among several recommendations she made to improve responses to domestic violence.

Magistrate Bentley said the new model police station should have specialist police officers, support workers, a child safety officer and a lawyer to provide legal advice to police and victims.

Such police stations in countries like Brazil and India have reduced the female homicide rate, she noted, citing expert evidence given at one of the inquests.

Rowan Baxter ambushed Hannah Clarke and the couple's children in Brisbane in February 2020, dousing them in petrol and setting their car alight before killing himself.

Ms Clarke, who had suffered severe burns to everything but the soles of her feet, died in hospital hours later.

The 31-year-old had separated from Baxter in the months before the murders, and had repeatedly sought police help over domestic violence, securing court orders.

Her family have told how Baxter became increasingly verbally abusive and controlling - dictating what she wore and monitoring where she went - towards the end of the relationship.

On Wednesday Magistrate Bentley concluded all the agencies that dealt with the increasingly scared woman had failed to recognise the "extreme risk" she would be killed.

"That failure probably came about because Baxter had not been violent and had no relevant criminal history," she said.

But even if authorities had realized the risk, she said it was "unlikely" they could have stopped Baxter from "executing his murderous plans".

"He was not mentally ill, he was a master of manipulation," she said.

"Her fears were genuine and realistic and ultimately confirmed in the very worst way."

She noted a missed opportunity to charge Baxter after he breached a domestic violence order, but found that the support Ms Clarke was given was, overall, "adequate and appropriate".

It was a different story for Ms Langham.

Magistrate Bentley on Monday found police "failed to take even the most basic steps" to protect the 49-year-old from ex-partner Gary Hely.

She died in a house fire lit by Hely in February 2021, despite contact with 16 different police officers, telling them how he had broken into her home, threatened her life and was harassing her on the phone.

The inquest earlier this year heard the man had a "significant" history of domestic violence interstate and had breached protective orders several times in the weeks before the fire.

Magistrate Bentley said there were countless opportunities for intervention.

"The police officers failed to protect her and prevent her death," she said.

"If all complaints had been dealt with properly Hely would likely not have killed Ms Langham and himself."

The Queensland attorney-general has said the government will carefully consider all the coroner's recommendations and respond soon.

But Ms Clarke's parents hope other states adopt them too.

On average, one Australian woman is murdered every nine days by a current or former partner and police respond to a domestic violence call every two minutes.

"It's not just a Queensland problem," Ms Clarke said, speaking after the inquest closed.
Add Comment 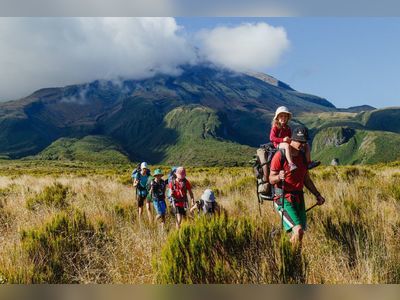