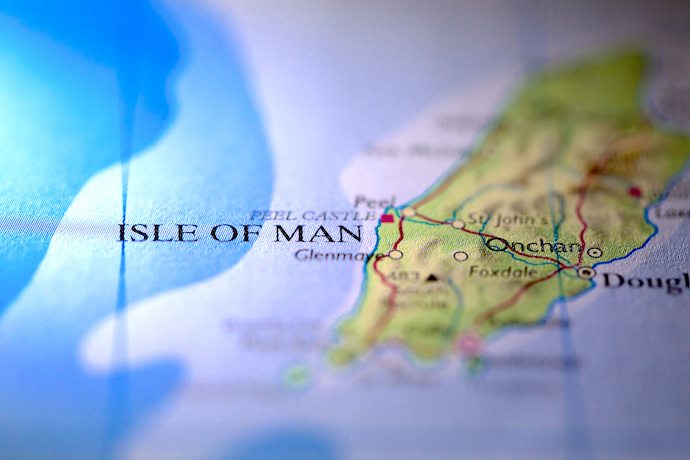 Now, he has a message for the members of Parliament who are today rebooting their probe into offshore companies registered in the Isle of Man: if they’re serious this time, they should subpoena the Canadian accountants who helped to set up the offshore tax dodge — and demand that they give up the names of the wealthy Canadians whose identities they’ve been protecting.

“If the committee is willing to open that, well, maybe, just maybe, that means that they are pretty serious about it,” Lareau, an associate professor at Laval University, told CBC News.

CBC’s the Fifth Estate and Radio-Canada’s Enquete reported earlier this year that shell companies set up in the Isle of Man are suspected of involvement in a massive fraud that cost investors their life savings. Some experts believe KPMG may have had a hand in creating those companies.

Documents obtained from the Isle of Man’s public registry, as well as emails from an offshore leak of financial data, show links between KPMG and four shell companies set up in December 2001 that were named after ancient swords.

KPMG acknowledges it set up a tax avoidance and asset protection “structure” in the Isle of Man for wealthy Canadians beginning in the late 1990s.

But the accounting firm — also known for providing advisory and auditing services to federal and provincial governments — denies having anything to do with helping to set up the four shell companies later suspected of being involved in a financial fraud that cost investors their life savings, and where more than $500 million disappeared offshore.

CBC/Radio-Canada’s revelation of a suspected connection between those shell companies and the missing millions prompted fraud victims and opposition parties to call for a reboot of the finance committee’s long-dormant investigation of the Isle of Man and offshore shell companies.

“People have been cheated, they have lost their savings. The federal government should do more than pay lip service in the fight against tax evasion and international tax evaders,” said NDP MP Peter Julian.

“Canadian offshore bank accounts … are hiding money from the government. Why would any party not want that revealed?” said Green Party MP Elizabeth May.

Call in the accountants, says Lareau

MPs from all parties voted last week to resume committee hearings this afternoon into offshore tax shelters, including those in the Isle of Man.

Lareau said that, for the revived committee probe to be effective, MPs must call the individual accountants and bankers who were involved in setting up various Isle of Man shell companies — and who know the names of the wealthy Canadians or “beneficial owners” behind them.

“Obviously, they will talk only to the committee if they are obliged to do so,” Lareau said, pointing out that Commons committees have the power to issue subpoenas.

In the past, KPMG has opposed releasing the names of the wealthy Canadians behind multiple shell companies it helped to set up in the Isle of Man, citing client confidentiality.

Lareau said he believes that MPs were under pressure from the accounting industry to limit their probe when they launched it five years ago.

In 2016, the Liberal-dominated finance committee defeated an opposition motion to compel KPMG to provide the names of the “beneficial owners” of those shell companies. Dennis Howlett, the former head of Canadians for Tax Fairness, said it’s high time the veil was lifted.

“It would be a good idea to force KPMG to disclose beneficial owners,” said Howlett. “It’s not right that people can hide behind shell companies.”

The Trudeau government said in its recent budget that, as part of a plan to crack down on tax avoidance, it would introduce a registry to identify the beneficial owners of Canadian companies.

While that measure wouldn’t affect the Canadians behind offshore companies, it does indicate the Liberal government is concerned about corporations set up to protect the identities of their true owners, said Howlett.