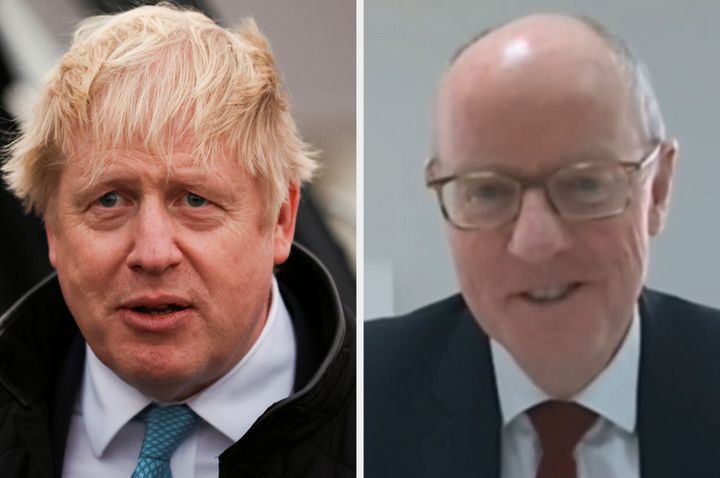 Conservative Member of Parliament and former schools minister Nick Gibb has called on British Prime Minister Boris Johnson to resign in an opinion piece published in The Telegraph newspaper on Friday.
Gibb, MP for Bognor Regis and Littlehampton, said his constituents are "furious about the double standards" exposed by reports of social gatherings at Downing Street.

A report by senior civil servant Sue Gray found that alcohol-fuelled events had taken place at Johnson's offices and residence when COVID-19 lockdown rules were in force.

Citing the report, Gibb said it was "inaccurate" that Johnson told the House of Commons there was no party.

"To restore trust, we need to change the Prime Minister," he wrote in the op-ed.
#Boris Johnson  #COVID-19  #Johnson  #Covid
Add Comment