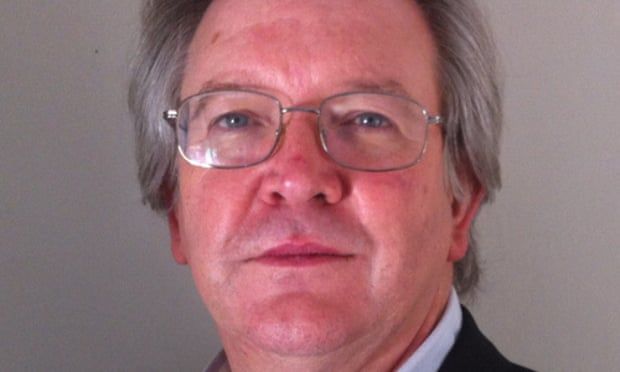 Labour’s Peter Dowd puts pressure on Home Office to do more for families affected by tragedy
A Labour MP, who suffered the tragic death of his daughter in a hit-and-run accident, has called for improved victim support from the Home Office after the harrowing experience.

Bootle MP Peter Dowd said he will never get over the death of his daughter, Jennifer, 31, who was killed in an incident near the Labour MP’s Merseyside home in September 2020.

The NHS project manager was taken to hospital but died nine days later.

A driver admitted causing her death by careless driving and failing to stop at the scene, and was jailed for 12 months in October 2021.

Dowd said he was putting pressure on the Home Office in an effort to ensure victims of crime get the help they need.

“Recently, I had a meeting with the Home Office minister, to discuss victim support, to get some voice in among the many calls upon parliamentary time and organisations, and to get that message across that people in these circumstances need to be supported right throughout the process.

“I think what you begin to understand is the stress it can actually bring in terms of the process, because as much as the police want to help, they can only tell you so much.

“It’s one of those things where you don’t know what the pathway will be for the future, and it’s traumatic, and it affects you at different times and in different places.”

Dowd said he first became aware something was wrong when his daughter’s wife called to say she was concerned she had not come home from a bike ride.

“I just immediately thought something had happened,” he said.

When he rang the local hospital he said he immediately “thought the worst”.

When he left his home to go to the hospital he discovered that the road was blocked off and that police were on the scene.

“What I’d heard that morning was the air ambulance, sirens, but I didn’t know Jennifer was lying a hundred yards away in the road.”
Add Comment