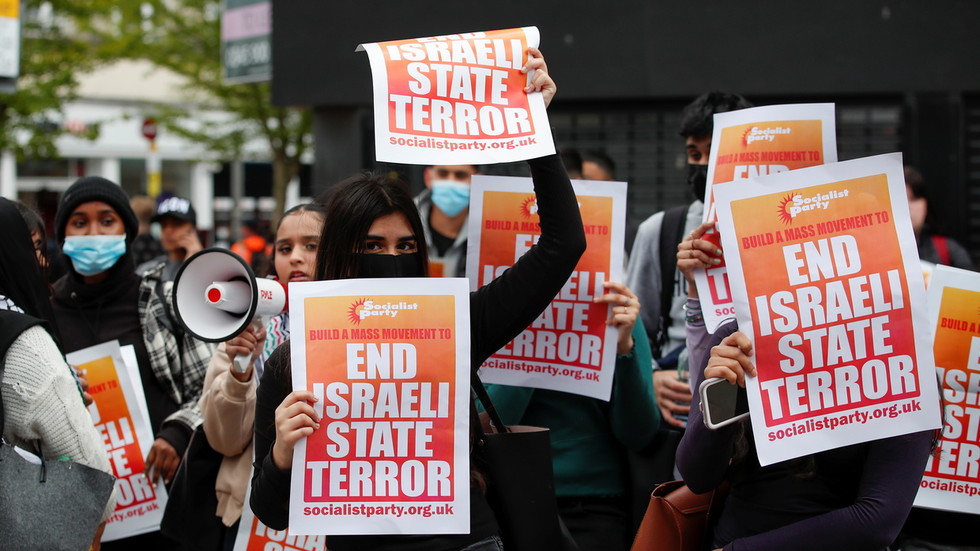 Following threats of government sanctions, over 200 higher education providers in England have adopted a controversial definition of anti-Semitism that places limits on criticism of Israel, a report has found.
According to the Office for Students (OfS), a total of 216 post-secondary institutions in the country have signed up to the International Holocaust Remembrance Alliance (IHRA) working definition of anti-Semitism over the past year.

The higher education regulator released figures on Wednesday that showed 95 universities have now adopted the IHRA definition – a significant increase from the 28 universities who had signed on as of September 2020, according to Union of Jewish Students (UJS) research.

After the UJS stated that some 80 universities had no plans to adopt it, former Education Secretary Gavin Williamson criticised the “shamefully low” figures in October 2020 and warned that the OfS would take action – including freezing “funding streams” – if universities did not sign on by December.

In comments accompanying its report, the OfS again threatened “further action” if universities did not take steps to meet its “expectations for preventing and tackling harassment” during the current academic year. It also described the IHRA definition as a “useful way of understanding anti-Semitism.”

Referencing the “horrors of the Holocaust,” Universities Minister Michelle Donelan said the IHRA definition was a public commitment to “[rooting] out” this “insidious form of racism” by “helping to identify anti-Semitic conduct” across the higher education sector.

However, opponents have argued it stifles free speech, since it describes a number of examples of criticism of Israel as discriminatory – including accusations that the existence of the country is a “racist endeavour” and “drawing comparisons [between] contemporary Israeli policy to that of the Nazis.”

In 2018, then-Labour Party leader Jeremy Corbyn was accused of being an anti-Semite and racist after he called for an additional qualifying statement to the definition that would allow criticism of the “discriminatory impact” of Israel’s policies, the “circumstances around its foundation,” and “support another settlement of the Israel-Palestine conflict.”

While a 2016 report by the Commons Home Affairs Select Committee mentioned the need to maintain freedom of speech “in the context of discourse about Israel and Palestine,” UK MPs have more recently called on the government to take a tougher stance on campus anti-Semitism – like removing leaders and cutting funding. Earlier this year, senior Tory MP Robert Halfon likened the situation to 1930s Germany.
Add Comment