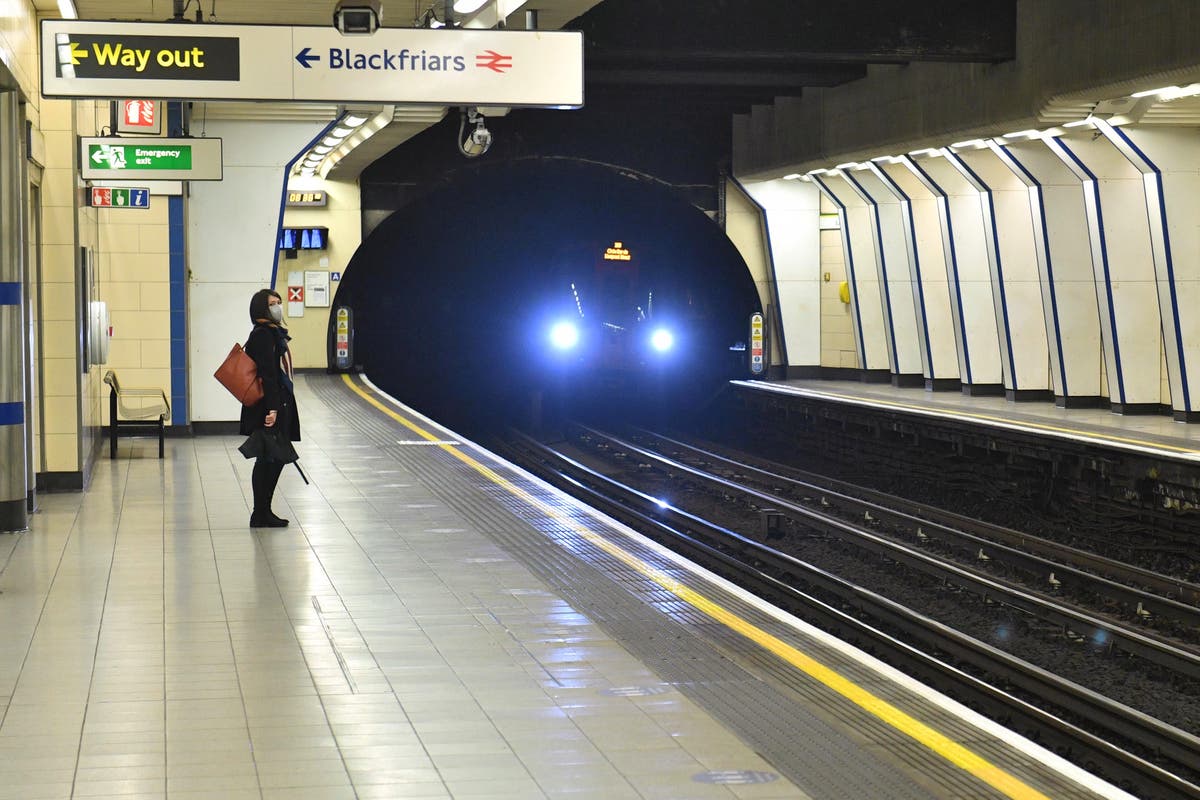 London’s transport network could be hit by strikes later this year as a leading transport union announces plans to oppose a review into TfL’s pension scheme.
Just days after calling off planned walkouts this week, over a decision to scrap the pay grade of Night Tube drivers, the RMT union has announced it is launching a campaign to resist changes to TfL’s pension scheme “using every option available to us, including a determined campaign of strike action”.

As part of the Government’s £1.08 billion emergency funding deal agreed in June, TfL was required to launch a review into its “generous” pension scheme in a bid to cut costs.

But RMT general secretary Mick Lynch has said the review is “a smoke screen for a massive attack on RMT members” and the union has declared no confidence in the review process.

Mr Lynch said: “RMT will fight any attempt to impose detrimental terms onto our members. We will resist any attempt to make members work longer, increase pension contributions of workers – just a pay cut in disguise – reduce pension payments or undermine the fund in the long-term by closing it off to future staff.

“Our members in TfL kept transport services running throughout the pandemic and were hailed as heroes. Now their reward is the threat of poverty in retirement.

“We have absolutely no confidence in the review process set out, which is no more than a smoke screen for a massive attack on RMT members driven by the government and London Mayor’s agreement to make huge financial cuts on TfL and LUL.”

The union has also urged TfL to bring all regular work “in-house” and has called for an end to the “gravy train of easy profits and dividends to the shareholders of the private sector”.

Speaking at a TfL board meeting, Mr Byford said: “We are working 24/7 to reduce the (funding) gap to keep London moving. Part of that budget, of course, is the conditions imposed on us by Government as a result of the most recent funding deal. And one of those elements was the need to review – and I stress that word – review the TfL pension.”

He added: “This is a truly independent review, there is no predetermined outcome. The panel will do their work and we’ll report back in due course.”

TfL has said that the review into its pension arrangements will identify and recommend options that are both fair to taxpayers, customers and employees and financially sustainable and affordable in the long term.

A spokesperson for TfL said: “TfL’s funding agreement with Government included a requirement to carry out an independent review of the pension scheme, with the aim of moving TfL’s Pension Fund into a financially sustainable position which protects members’ pension benefits built up to date.

“Sir Brendan Barber has agreed to independently lead the pension review and will bring a wealth of experience having been a former General Secretary of the Trades Union Congress (TUC) and until recently serving as the Chair of the Advisory, Conciliation and Arbitration Service (ACAS).

“Sir Brendan will be supported by Joanne Segars OBE, in independently conducting the Pensions Review. Joanne has expertise in pensions, as the Chair of NOW: Pensions, one of the UK’s largest auto enrolment pension providers and Chair of the Joint Expert Panel on the Universities Superannuation Scheme.”
Add Comment