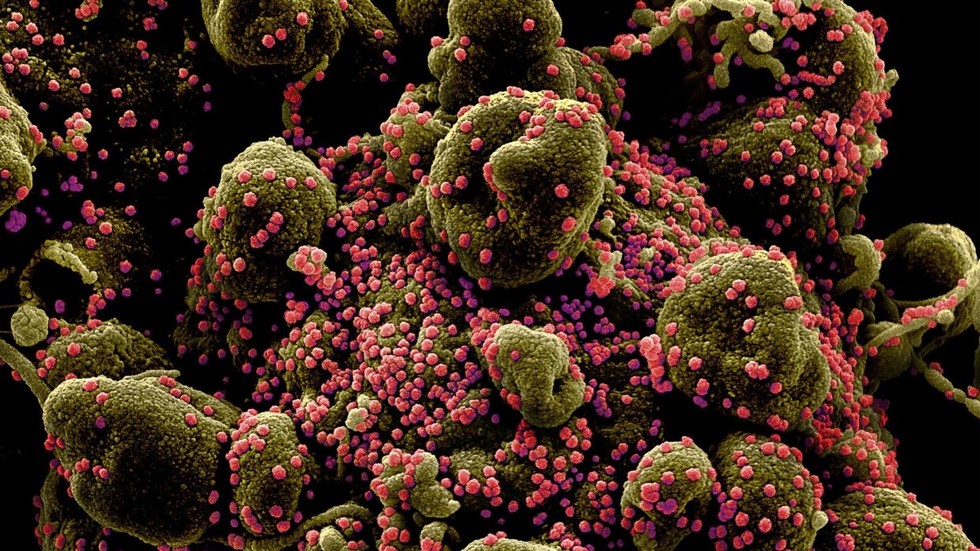 The strain of Covid-19 originally discovered in Kent, South East England, is associated with a much higher risk of fatality, according to new research carried out by the universities of Exeter and Bristol.
A study published on Wednesday in the British Medical Journal (BMJ) says that the B117 variant, often referred to as the ‘British’ or ‘Kent’ strain, is 30-100 percent more deadly than other Covid-19 variants in circulation.

“Coupled with its ability to spread rapidly, this makes B117 a threat that should be taken seriously,” said Robert Challen, a researcher at Exeter University, who co-led the research.

Challen’s team found that the new variant caused 227 deaths in a sample of 54,906 patients, while 141 people died in a sample of the same number of people who had been infected with other Covid-19 strains.

Leon Danon, a senior author of the study and a professor at the University of Bristol, said that “there is a real concern that other variants will arise with resistance to rapidly rolled out vaccines,” and stated that monitoring new variants must be “a key part of the public health response in the future”.

Researchers had already estimated that the virus’s mutations meant it was 53 percent more contagious. The strain was first identified in September 2020 along with hundreds of other variants, but it wasn’t until the English lockdown in November that scientists realised it probably associated with surging infection rates in Kent and England’s South East as case numbers decreased in other parts of the country.

The variant grew to become the most prevalent in the UK and was associated with soaring case numbers in December and January. It has now spread to more than 100 countries.
#COVID-19  #Covid  #Vaccines
Add Comment