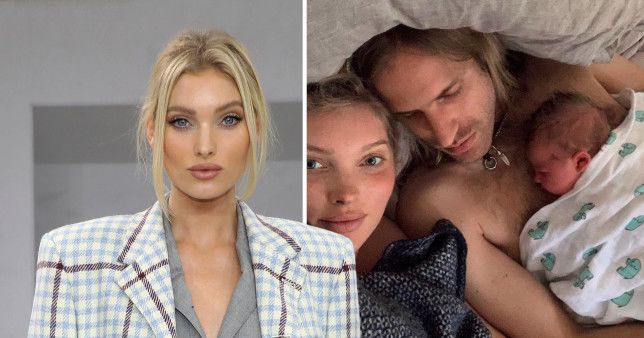 The new mum shared the sweetest photo of Tom cradling the newborn to announce the happy news.

Describing it as the ‘happiest day of her life,’ Elsa also revealed the little one’s unique name – Tuulikki Joan Daly.

She wrote on Instagram: ‘Tuulikki Joan Daly❤️02.11.21 Happiest day of my life meeting you. Proudest moment in my life giving birth to you.

‘Named after two strong women, my mom and my grandma-in-law, you came Into this world like super-woman with your fist next to your face.

‘We will love you forever, baby Tuuli❤️.’

Fans and friends are thrilled for her, with Zara Larsson commenting: ‘Grattis!!! ❤️❤️❤️’.

Elsa, 32, revealed she and Tom were expecting their first baby together in September, sharing stunning photos of her baby bump.

Getting in a VS reference in her caption, she teased: ‘Been keeping this angel in my belly a secret for a while… 👼🏻.’

‘Feeling beyond excited and lucky to be having a baby and begin the next chapter of life with the man of my dreams!!!! Half way there @tomtomdaly,’ Elsa added, while tagging in her baby daddy. 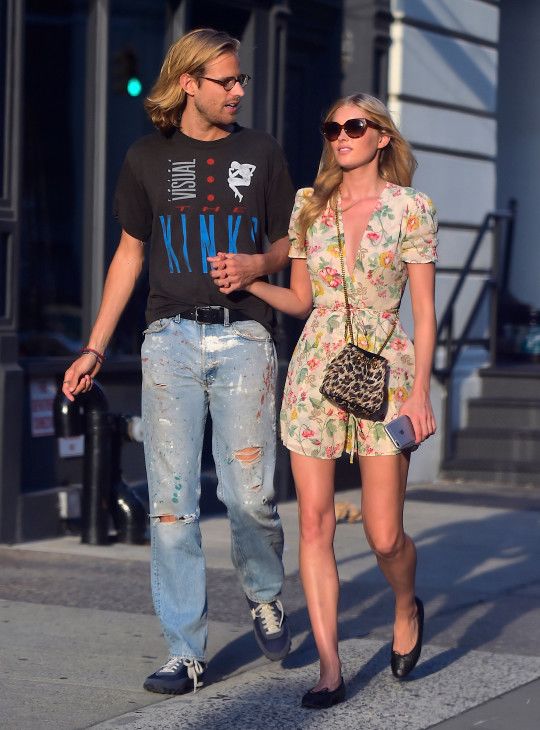 Elsa and Tom have been together since 2015

The couple, who have been dating since 2015, were inundated with congratulations, with Elsa’s celebrity pals making sure to send over their well wishes.

Elsa is best known for her work as a model and has worked with a slew of designers including Versace, Dior, YSL, Balmain, Valentino, Moschino and Dolce & Gabbana.

She first walked for the Victoria’s Secret Fashion Show in 2011 and went on to do so for seven consecutive years. Elsa opened the show in 2016, before being chosen to wear the coveted fantasy bra in 2018 when the annual showcase was held in New York.

The ‘Dream Angels’ fantasy bra was designed by Atelier Swarovski, boasted around 2100 Swarovski diamonds and was worth a huge $1million (£779,000).