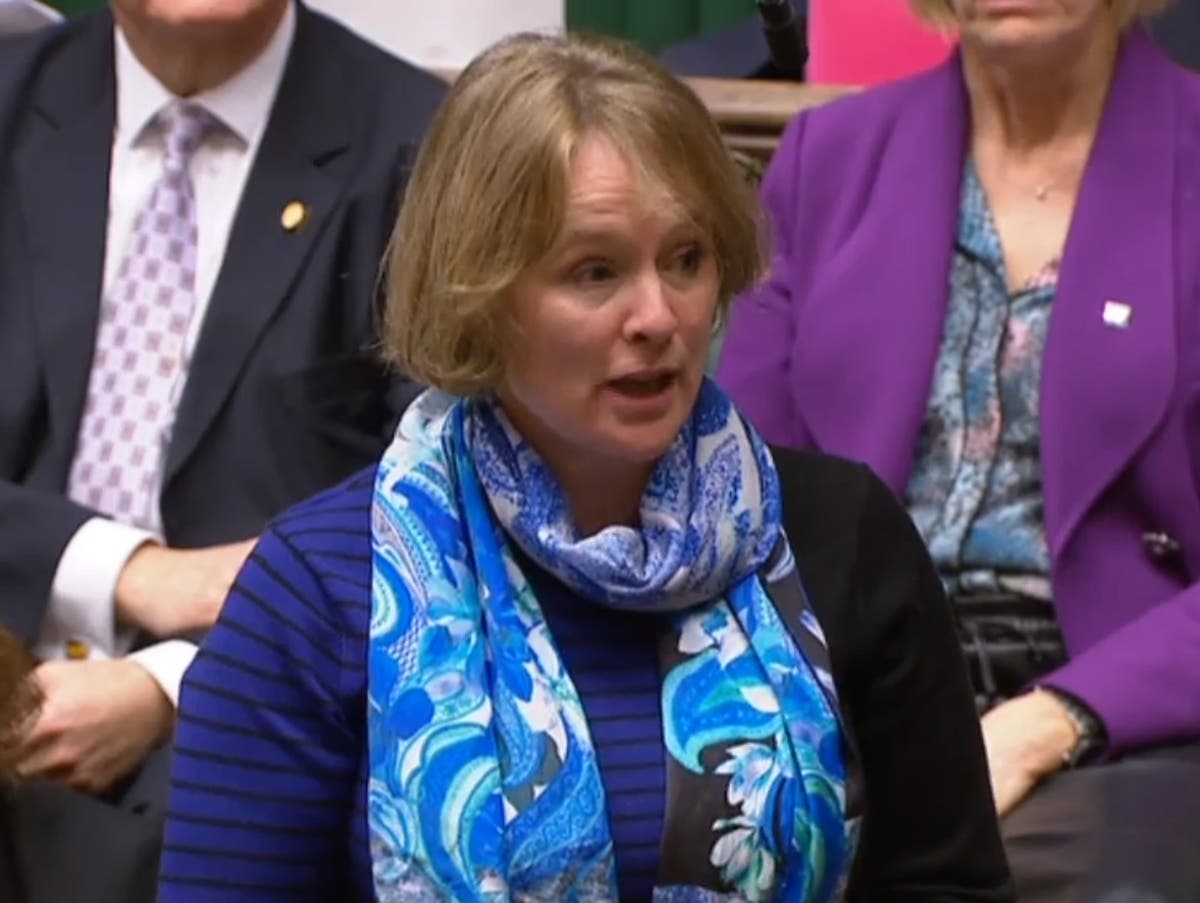 Minister: I was behind free school meals - not Marcus Rashford

A minister has claimed she was the reason the government U-turned on its free school meals policy, not footballer Marcus Rashford.

Minister for children Vicky Ford was one of 321 Conservative MPs who voted against the motion for free school meals during the October half-term last year.

However on Friday she appeared to take the credit away from the Manchester United and England footballer, whose campaign was widely credited for forcing the reversal.

Appearing on ITV’s Good Morning Britain Ms Ford was asked “why it took a footballer for the government to extend free schools meals”.

“It didn’t actually,” she replied.

“We had put in support elsewhere and we have continued to do so through the Covid winter grant scheme.

“Marcus has done some really super work in this period, but I have extended free school meals to more groups of children than any government in the past 50 years.

“We are rolling out our holiday activities and food schemes across the whole country, which was a manifesto commitment.”

When asked specifically if Rashford had “wasted his time” because the government was already planning the U-turn anyway, Ms Ford avoided giving a direct answer.

Host Susanna Reid said the government only changed its policy in October after Rashford shared pictures of the “woefully inadequate” food boxes families were receiving.

One of the boxes contained just over £5 worth of food despite claiming to be worth £30.

Ms Ford added: “Actually no, no, we had introduced the voucher scheme and the top up funding as soon as schools were asked to close to most pupils in this lockdown.”

However, she did praise the England star for his campaign, which saw him speak on the phone to Boris Johnson twice.

“I hugely respect Marcus and the campaign he’s been doing,” she said.