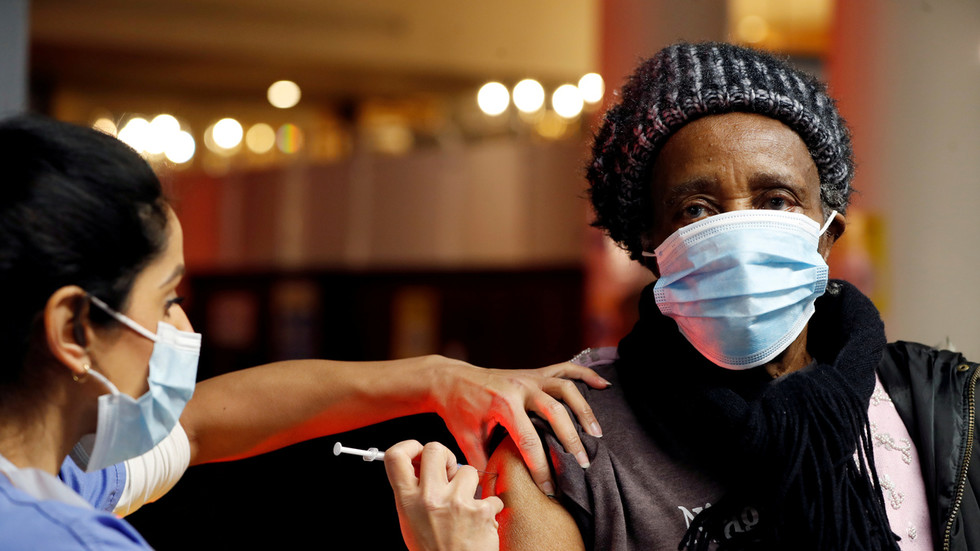 Britain’s vaccine minister has warned that Covid-19 could continue to spread around the BAME community unless efforts are made to increase uptake of the jab among non-white groups.
Speaking on Monday, Nadhim Zahawi told BBC Radio 4's Today programme that the government needs to get a positive message about Covid-19 jabs out to BAME (black, Asian and minority ethnic) communities.

“I am worried about BAME communities, which is why I’m spending a lot of time with the mayors, with Sadiq [Khan], and of course other parts of local government to make sure we reach those hard-to-reach groups,” the minister stated.

“My big worry is if 85 percent of the adult population get vaccinated, if the 15 percent skews heavily to the BAME community, the virus will very quickly infect that community.”

Last week, a poll commissioned by the Royal Society for Public Health, based on 2,076 Britons, found that 76 percent of the UK population would take a Covid-19 vaccine. However, this number dropped to 57 percent when only looking at members of the BAME community.

The document, released by SAGE, found “marked difference existed by ethnicity, with black ethnic groups the most likely to be COVID-19 hesitant, followed by Pakistani/Bangladeshi groups.”

Research from the UK Household Longitudinal Study, which involved 12,035 participants, suggested that 82 percent of the UK population was willing to take the jab. However, the researchers claim that 72 percent of black people said they were unlikely to have the jab.