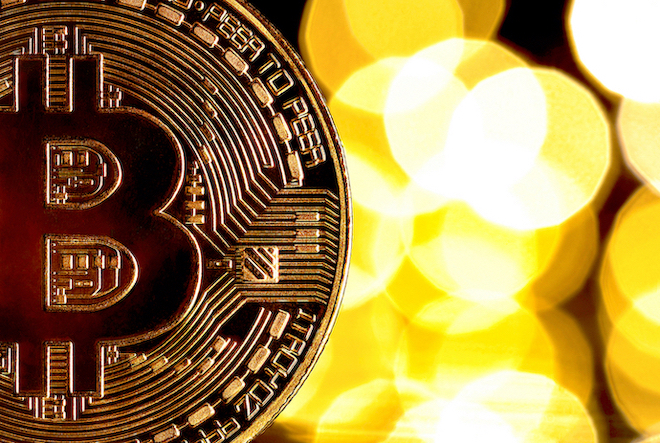 Sophisticated British criminals exploited vulnerabilities in Australia’s search engine and cryptocurrency infrastructure to dupe small investors, lured by the promise of high-yield funds badged by some of the finance world’s most trusted brands.
The complex scheme involved stolen identities and fraudulent prospectuses that claimed to represent high-yield investment funds run by global managers Citibank, Nomura, and IFM Investors. It has ensnared millions from unsuspecting victims who sought better returns as interest rates collapsed during the COVID-19 crisis.

Now anti-money laundering regulator AUSTRAC and the Australian Securities and Investments Commission will attempt to mop up the mess that has upstart Australian payments companies and crypto-firms facing collateral damage after being used to siphon funds for crooks armed with hijacked identities.

An investigation by AFR Weekend has discovered a series of fake investment comparison websites that act as a front door to shunt prospective investors into fraudulent products through fintech payment companies.

These sites have exploited the powerful reach of search engines, allowing the scammers to commit identity theft on an industrial scale. Financial crime experts now fear those stolen identities will be used multiple times to establish fake banking and trading accounts around the world.

The scammers have also adopted the names and identities of real-life investment bank staff, only for the funds – in parcels as high as $200,000 – to disappear through the cryptocurrency ecosystem and be sent offshore.

It all starts with a simple Google search for “fixed rate bonds”.

Such an inquiry will return results for Google AdWords-supported comparison websites such as Clearvest.com.au, Compare-investments.com.au, Marketing-aus.com or Investmentcompare.com.au. All sites purport to offer information about high-yield investments offering returns of up to 11.5 per cent per annum.

While the sites have a veneer of legitimacy, their purpose is to deceive investors into entering their contact details to receive comparisons or offers for investment opportunities, enabling the scammers to call or email with offers and highly realistic investment fund prospectuses.

But there are some visible clues that the websites are fraudulent. Investmentcompare.com.au and Marketing-aus.com both claim to be trading names of Black Magic Marketing Pty, registered at an address in Carlton, Melbourne.

However, Black Magic Marketing has had its identity hijacked. The owner of Black Magic Marketing, digital marketing specialist Shaun Ryan, has no connection to the websites. The Carlton address – which is listed on Black Magic’s registration forms held on the ASIC registry – is the address of Mr Ryan’s accountant.

Compare-investments.com.au, meanwhile, notes it is a trading name of A.K.D. Building Pty Ltd. Andrew Dodd, the real-life owner of A.K.D., has no connection to the website, and the “registered” Oyster Bay address was wrong by a few streets.

“I’m pretty alarmed and concerned that my company name and suburb is being fraudulently used by these people as clearly indicated on their website,” Mr Dodd told AFR Weekend when alerted to the scam.

Comparison website Clearvest.com.au, which is held on a Los Angeles-based server that also hosts a range of pornographic websites, spruiks “client reviews” from apparent investors. However, their reviewers are stock images provided by a website design platform.

The similarly-named ClearVest Advisers LLC, which has its own website and LinkedIn profile where four people list themselves as employees, displays an address at 90 Park Avenue, New York.

In real life, the building houses a number of high-powered investment firms, but Jared Silverman, vice president of Vornado Realty Trust, which leases the building said: “I have not heard of ClearVest.”

LinkedIn flagged the ClearVest profile internally when alerted to the profile by AFR Weekend.

“A fake profile is a clear violation of our terms of service. We invest in systems and technology that give us the ability to monitor, detect, and remove inappropriate profiles and content,” a LinkedIn spokesman said.

Google has proved an effective way to attract investors and fund promoters have paid around $7 a click to run digital campaigns targeting small investors seeking better yields than their term deposit can offer. IPO Wealth, the since collapsed fixed-income fund, paid the search engine $150,000 in one particular month after its term deposit campaign attracted more than 22,000 clicks.

A Google spokesman said its ads policy enforcement team was investigating the matter and would take action if necessary in accordance with its policies.

He said protecting users from scams and fraud was a priority and that both automated and human means were used. The spokesman described it as a “cat and mouse” space in which scammers are evolving their efforts, forcing the company to in turn adapt its efforts, policies and enforcement methods.