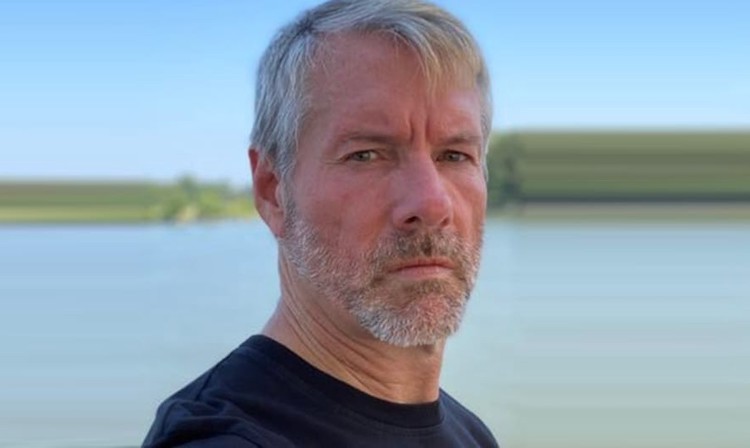 Michael Saylor, co-founder, and CEO of the business analytics company MicroStrategy believes it is not wise to bequeath the trendy cryptocurrency Dogecoin to your grandchildren. In comparison, he outlined BTC’s potential and breached the significant differences between the primary cryptocurrency and the meme token.


In a recent interview, MicroStrategy’s leader – Michael Saylor – touched upon Elon Musk’s recent tweets and public endorsement of Dogecoin. More specifically, Saylor commented on the mass craze that has surrounded the meme coin, its price surge, and celebrity engagements.

Saylor, who is a huge supporter of the leading digital asset – Bitcoin, explained why so many investors and also people without any considerable experience jump into volatile cryptocurrencies such as DOGE.

He opined that the economic situation nowadays is highly unsettled and investors have lost confidence in conventional strategies, money, bonds, treasury, and more. This, combined with people’s search for quick profits rather than waiting for years, has changed their perspective about interacting with cryptocurrencies like Dogecoin.

However, MicroStrategy’s CEO warned people to be highly cautious when investing in the meme coin. He concluded that the primary cryptocurrency is the digital asset ”for the next hundred years” and wiser investors tend to go with it. In contrast, DOGE’s role is more temporary, which today’s investors wouldn’t want to leave for the future generations:

”I don’t think you’re going to want to leave Dogecoin to your grandson or your granddaughter.”

DOGE Is Useful in a Way


Despite the generally unfavorable opinion Michael Saylor had about the meme coin, he also outlined some of its benefits.

According to him, the whole craze about Dogecoin is good for the crypto industry in a way as it generates massive awareness and enthusiasm among crypto outsiders. Saylor reminded that due to digital assets such as DOGE, more than three million people have joined and opened up accounts.

MicroStrategy’s CEO also accented on the fun part of investing in Dogecoin. Saylor surmised that many young participants in the crypto industry interact with DOGE as entertainment:

”DOGE is like a boxing match or a basketball game.”

He went further saying that allocating funds to Dogecoin is like buying a lottery ticket – an enjoyable activity to do if you are bored ”on a Saturday night” with the chance to win some money.

Source: Michael Saylor warns investors about DOGE, says BTC is the crypto for ”wise ones” – Fintechs.fi