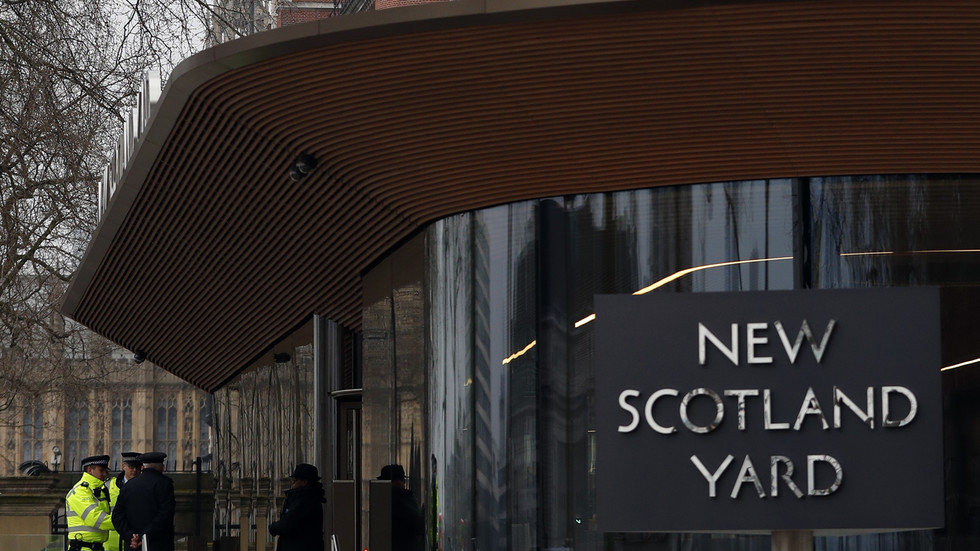 Former Met Police officers Jamie Lewis and Deniz Jaffer have been sacked from the force after taking "shameful" photos of two murdered sisters at a crime scene and sharing them via WhatsApp alongside offensive remarks.
A policing tribunal formally dismissed the duo after they both pleaded guilty to criminal charges of misconduct in public office earlier in November. The two officers had been sent to protect the crime scene where the bodies of 46-year-old Bibaa Henry and her sister, 27-year-old Nicole Smallman, were discovered in a London park in June 2020 after the women were brutally stabbed.

The two men breached the police cordon to take “inappropriate” and “unauthorised” images of the sisters, according to their earlier court hearing, with Jaffer taking four photographs and Lewis two. They later shared the images via WhatsApp, alongside the offensive remark “dead birds,” the tribunal was told.

Lewis will now be immediately removed from the Met Police, while Jaffer had already resigned over the incident. The Met said on Wednesday that Jaffer “would have been dismissed had he still been a serving officer”.

Neither attended the tribunal nor disputed the evidence. They had both been suspended from duty since June 2020, having served in the Met Police’s North East command unit.

Lewis and Jaffer are set to be sentenced for the criminal charges of misconduct in public office at London’s Old Bailey court on December 6.

The two sisters, Henry and Smallman, were killed in a vicious attack on June 7, 2020, when 19-year-old Danyal Hussein repeatedly stabbed them while they were celebrating Henry’s birthday in a park. During the trial, the court heard that Hussein, who has been jailed for life with a minimum term of 35 years, killed the women as part of what he believed was a “sacrifice” to a demon in return for “wealth and power.”
Add Comment