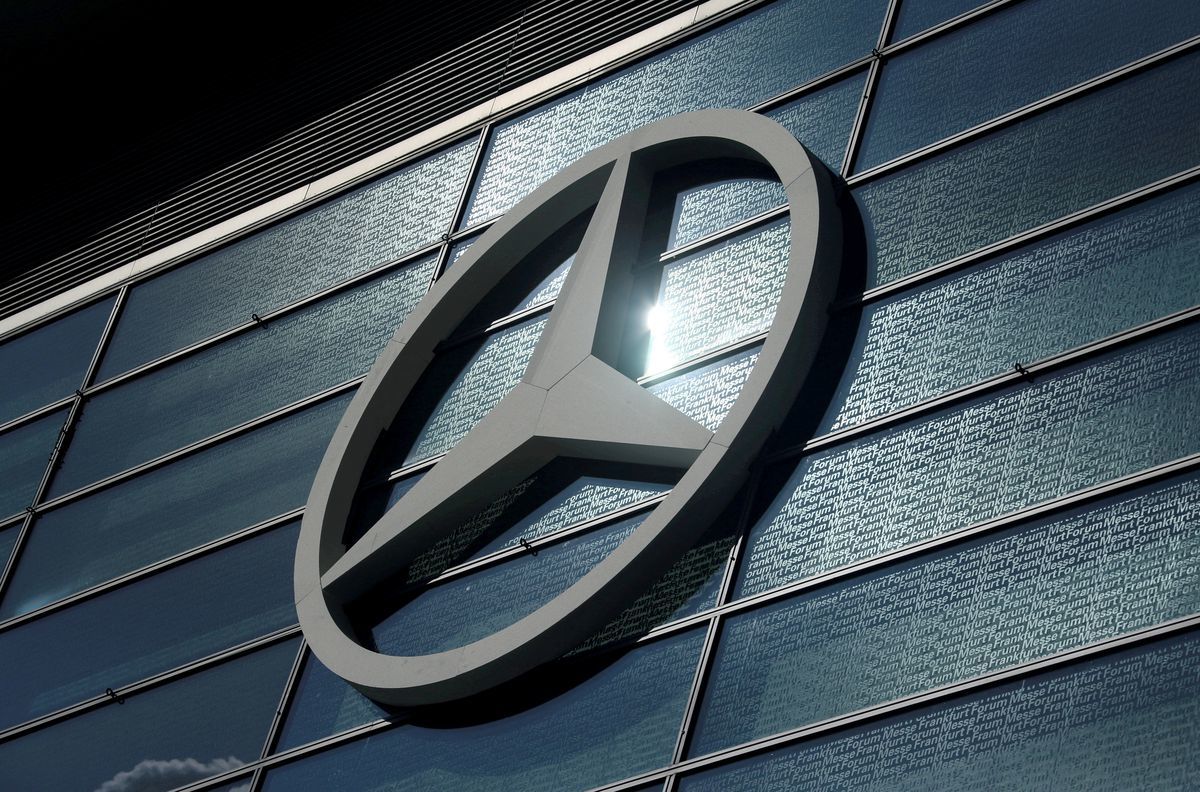 Mercedes-Benz is recalling almost a million older cars from around the world due to possible problems with the brake booster, the company said on Saturday.
Models of the ML, GL (BR 164) and R-Class (BR 251) series produced between 2004 and 2015 are affected, it said. Some 70,000 of them are in Germany.

"We have found that in some of those vehicles, the function of the brake booster could be affected by advanced corrosion in the joint area of the housing," Mercedes-Benz said in a statement.
#Mercedes
Add Comment